Venice. Don't ask me. Read up on it. Look at the things to look at.‎ And tell them where to shove their selfie sticks.

Venice is sinking along with its property prices but I'm a lightweight. I don't make a difference.


Top online tip for tourists: 'The floating landing stage is not the vaporetto.‎' 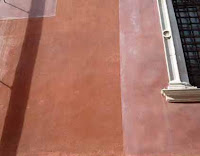 The Italian Renaissance all-comers free-style match at the Accademia is won by the Bellini family. 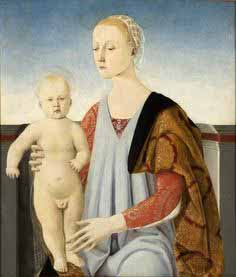 The Madonna con il Bambino (workshop of Piero della Francesca) at the Palazzo Cini, with its translucent cool poise, reminds me of the polished, pallid cross-section of a fossilised waterborne thing floating through eternity which I've just seen in the Museo di Storia Naturale - a tendrilly blob which might have had a single impulse, genesis. Wish I'd taken a photo. 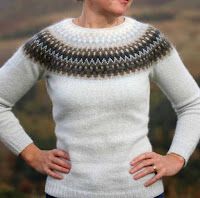 The talented blogger KnitOxford‎.wordpress.com sends me someone else's clever post about designing a jumper based on the Doge's palace.

Why not knit the Grand Canal with intarsia gondole and crocheted palazzo edges? It would make a nice scarf.

I get lost and end up stuck in the appalling Rialto crowds and tat. I become one of the people who annoy me by clogging the arteries of my Portobello home ground. 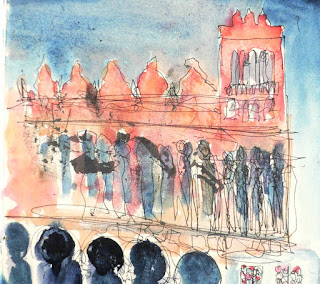 I'm not here to draw but on the last night I sit by the Grand Canal as the damp chill rises, eat a zabaglione-stuffed choux bun and have a pen malfunction.

Free the caged songbirds, you bastards! 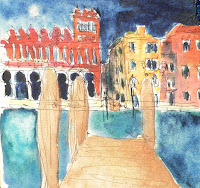 Venetian life, in the large old sense, has long since come to an end, and the essential present character of the most melancholy of cities resides simply in its being the most beautiful of tombs. Nowhere else has the past been laid to rest with such tenderness, such a sadness of resignation and remembrance. Nowhere else is the present so alien, so discontinuous, so like a crowd in a cemetery without garlands for the graves.... 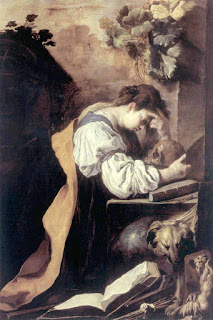 ...It is a fact that almost every one interesting, appealing, melancholy, memorable, odd, seems at one time or another, after many days and much life, to have gravitated to Venice by a happy instinct, settling in it and treating it, cherishing it, as a sort of repository of consolations; all of which to-day, for the conscious mind, is mixed with its air and constitutes its unwritten history. The deposed, the defeated, the disenchanted, the wounded, or even only the bored, have seemed to find there something that no other place could give. But such people came for themselves, as we seem to see them—only with the egotism of their grievances and the vanity of their hopes...

Left: La Meditazione or La Malinconia, Domenico Fetti (or followers), c.1618, Accademia. Is the version in the Louvre the first or second?


...the very vulgarest rubbish in all the modern market...

...It is possible to dislike Venice, and to entertain the sentiment in a responsible and intelligent manner. There are travellers who think the place odious, and those who are not of this opinion often find themselves wishing that the others were only more numerous.

Posted by Isobel Williams at 22:22

Email ThisBlogThis!Share to TwitterShare to FacebookShare to Pinterest
Labels: Venice