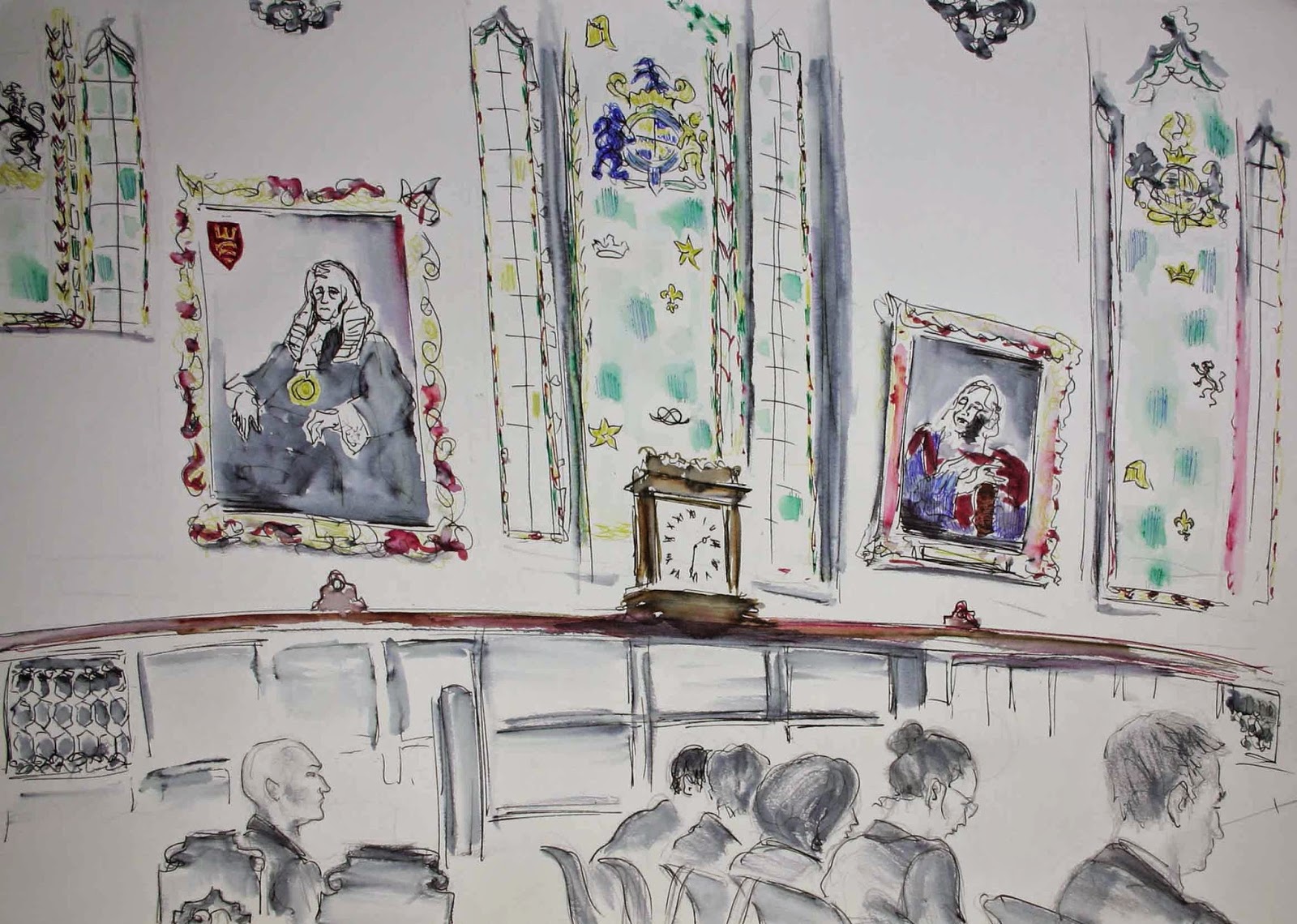 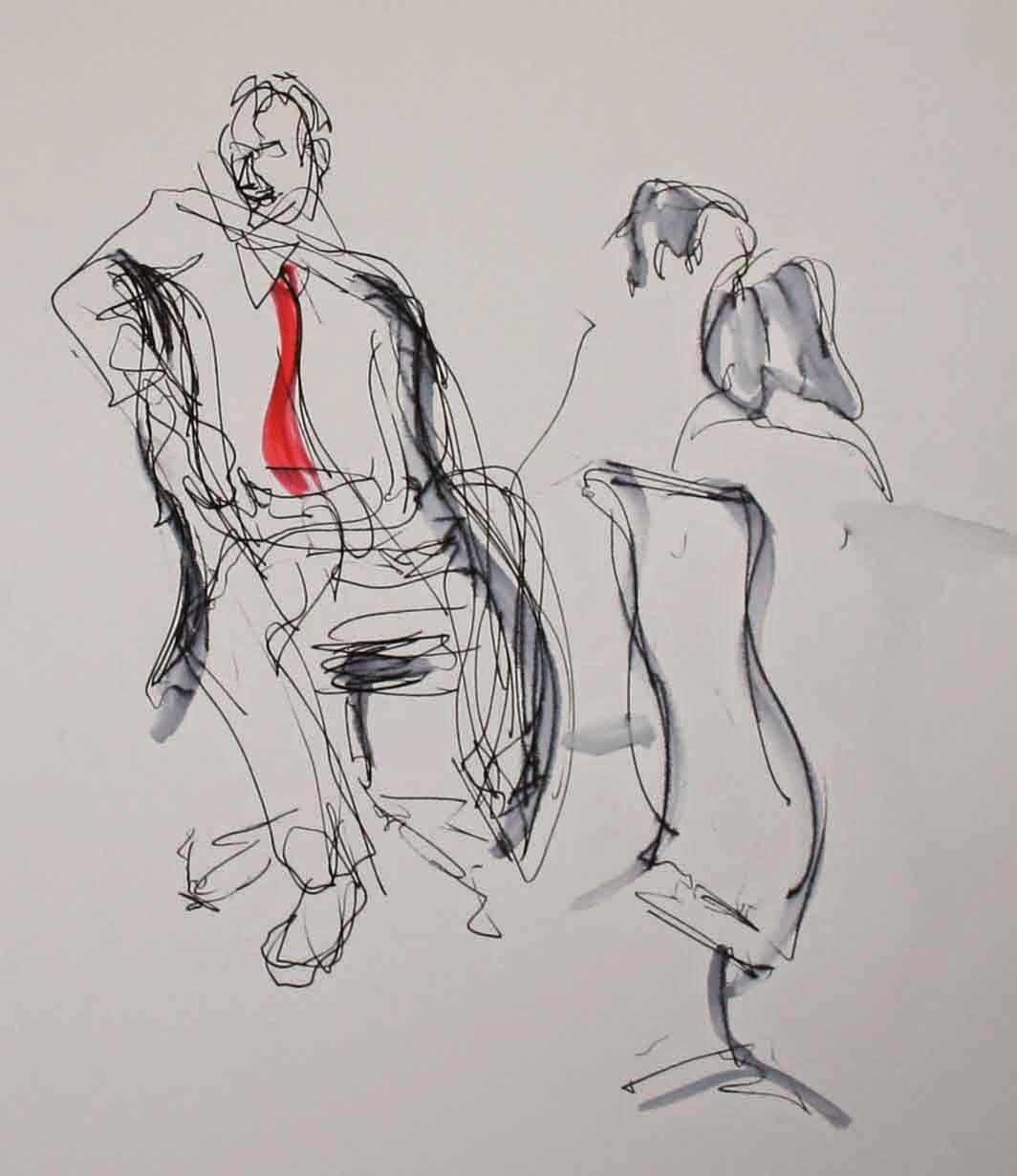 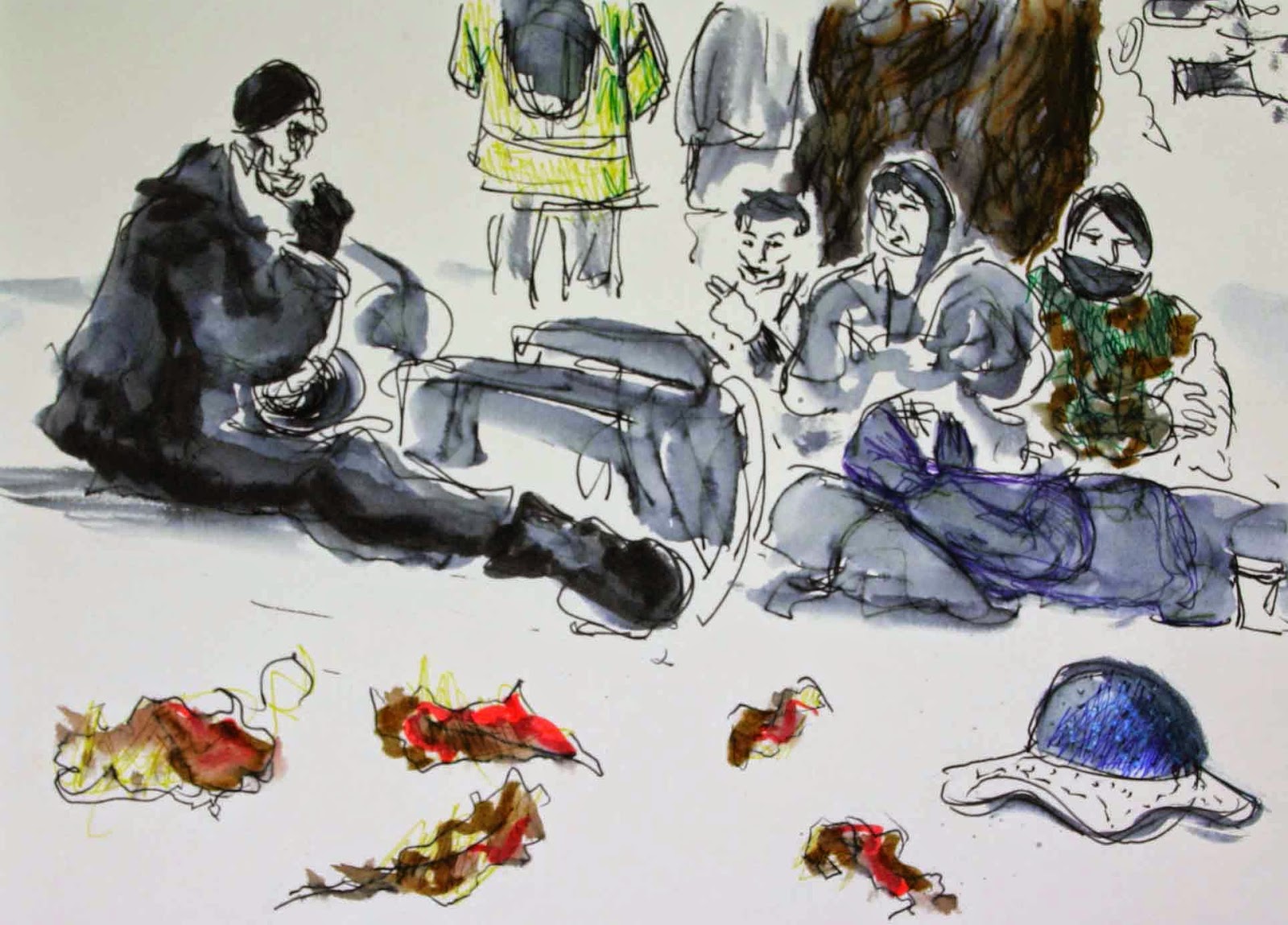 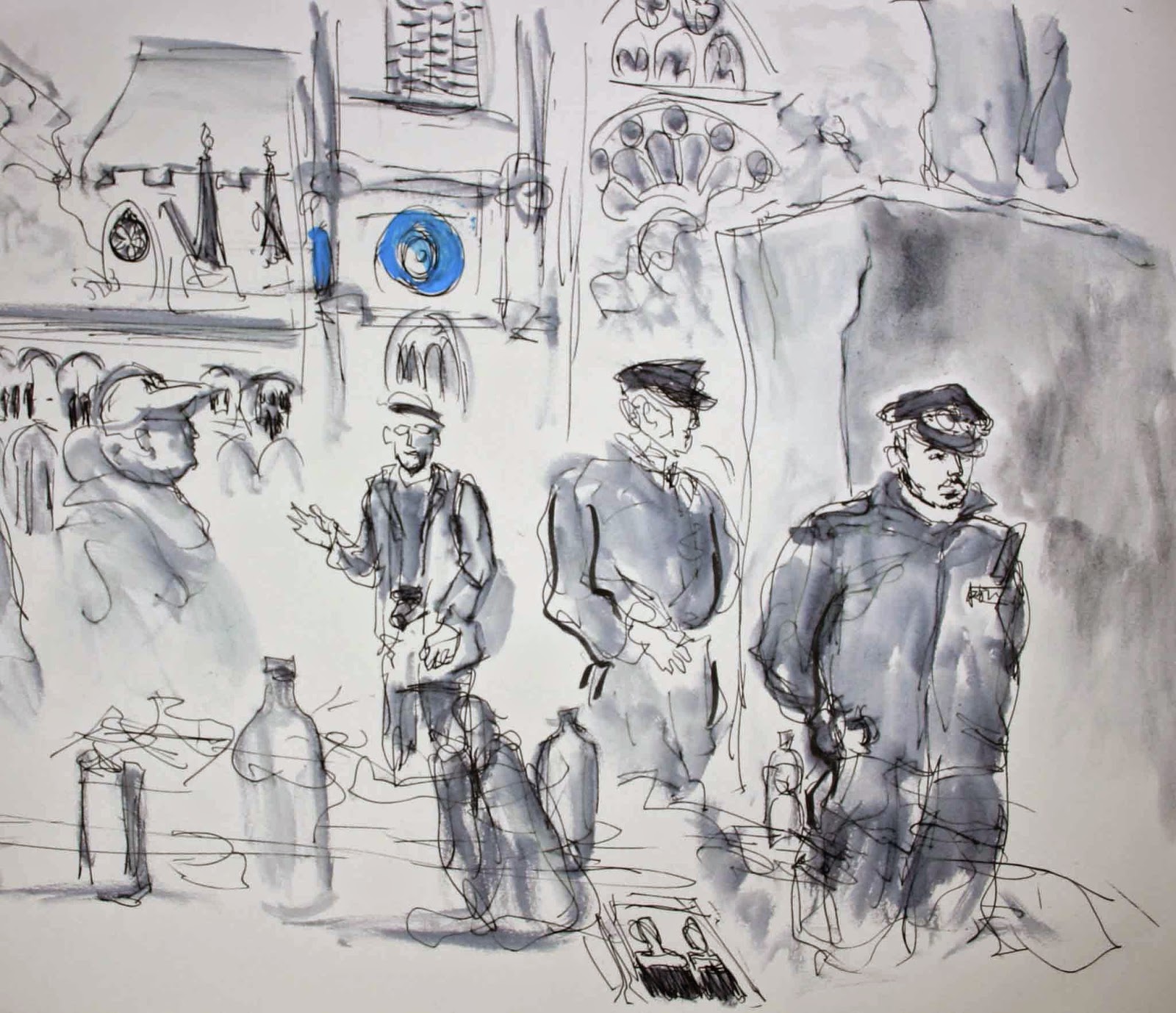 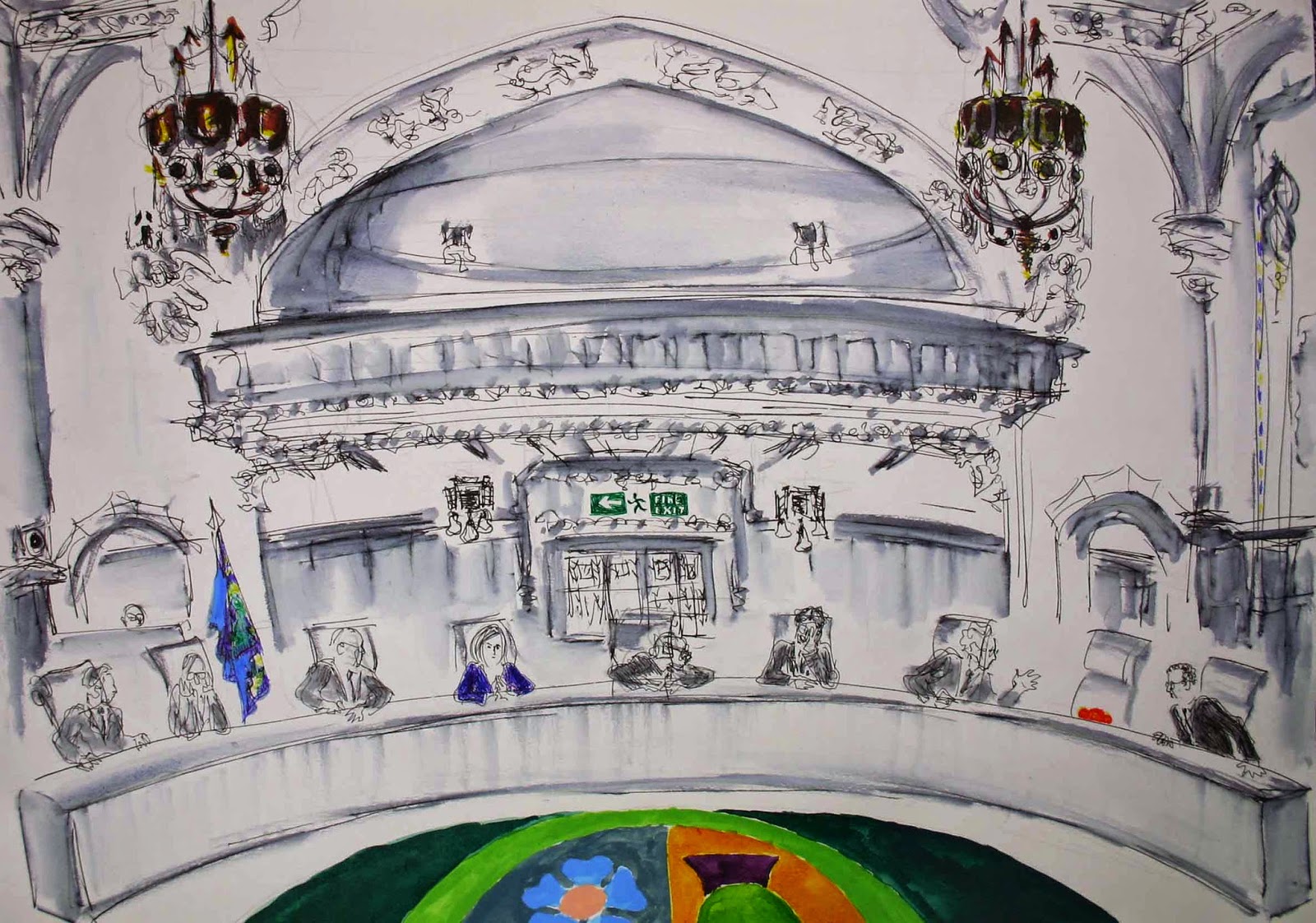 There will be an exhibition of my drawings in the City next month.
Posted by Isobel Williams at 15:03 2 comments: 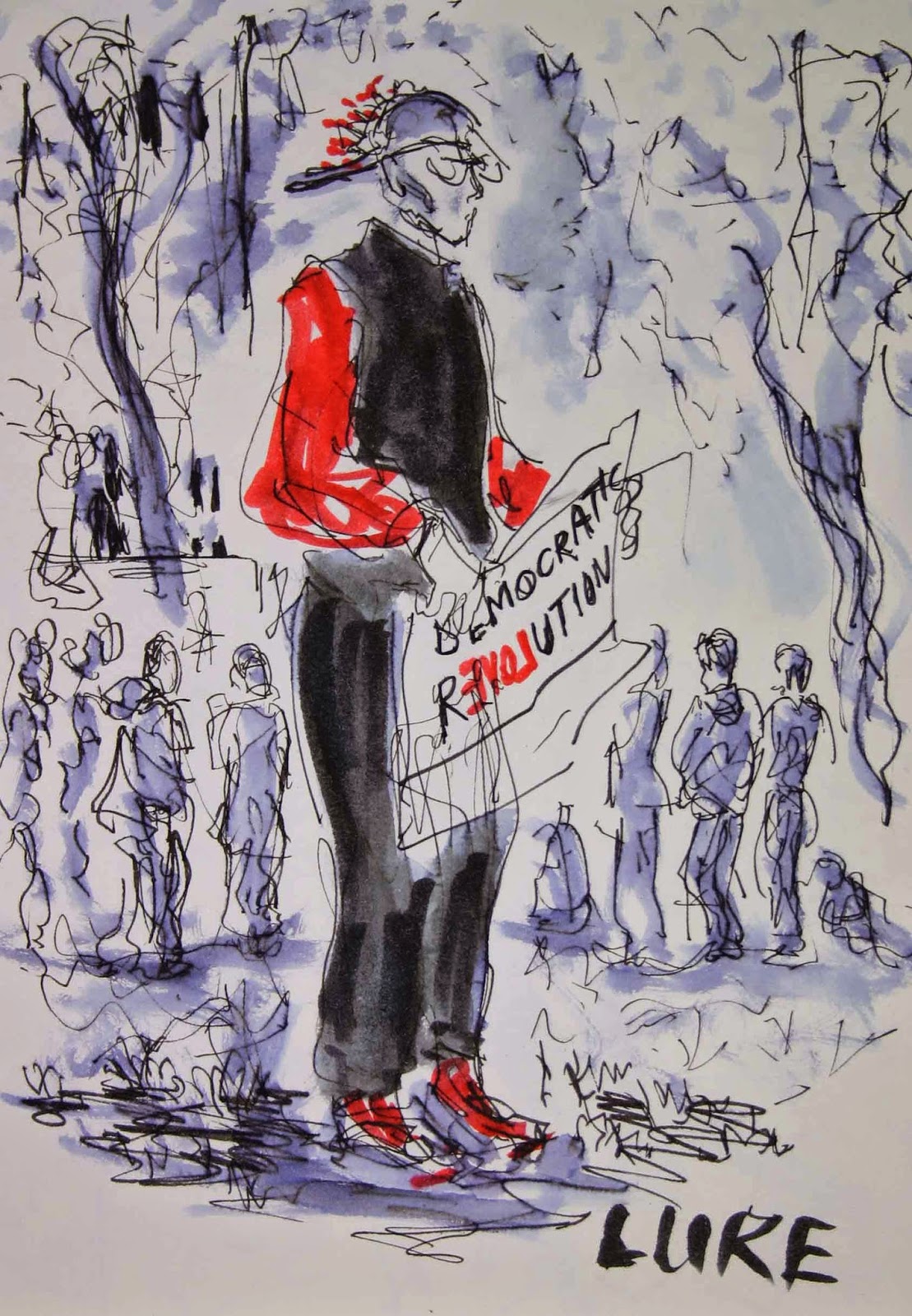 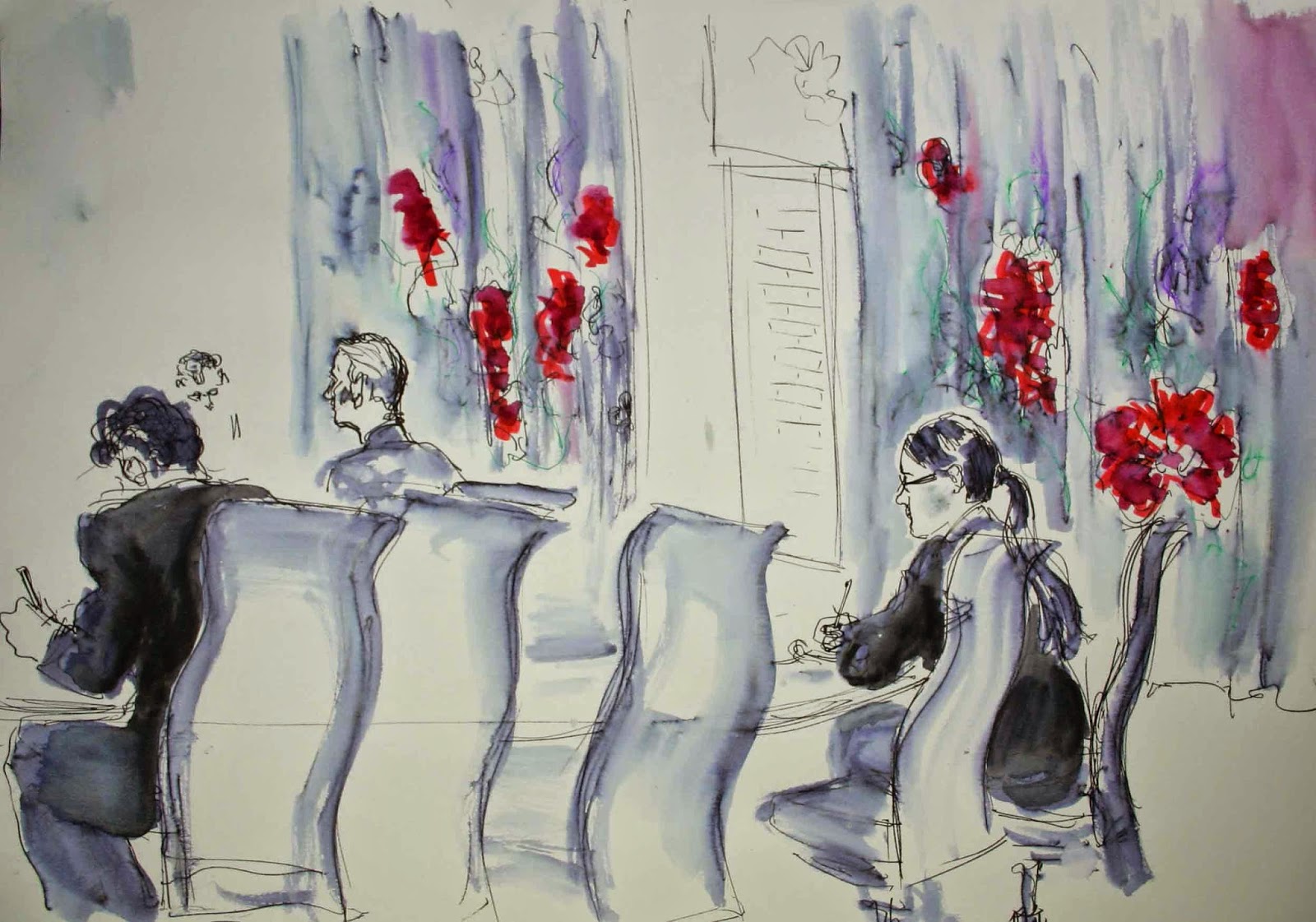 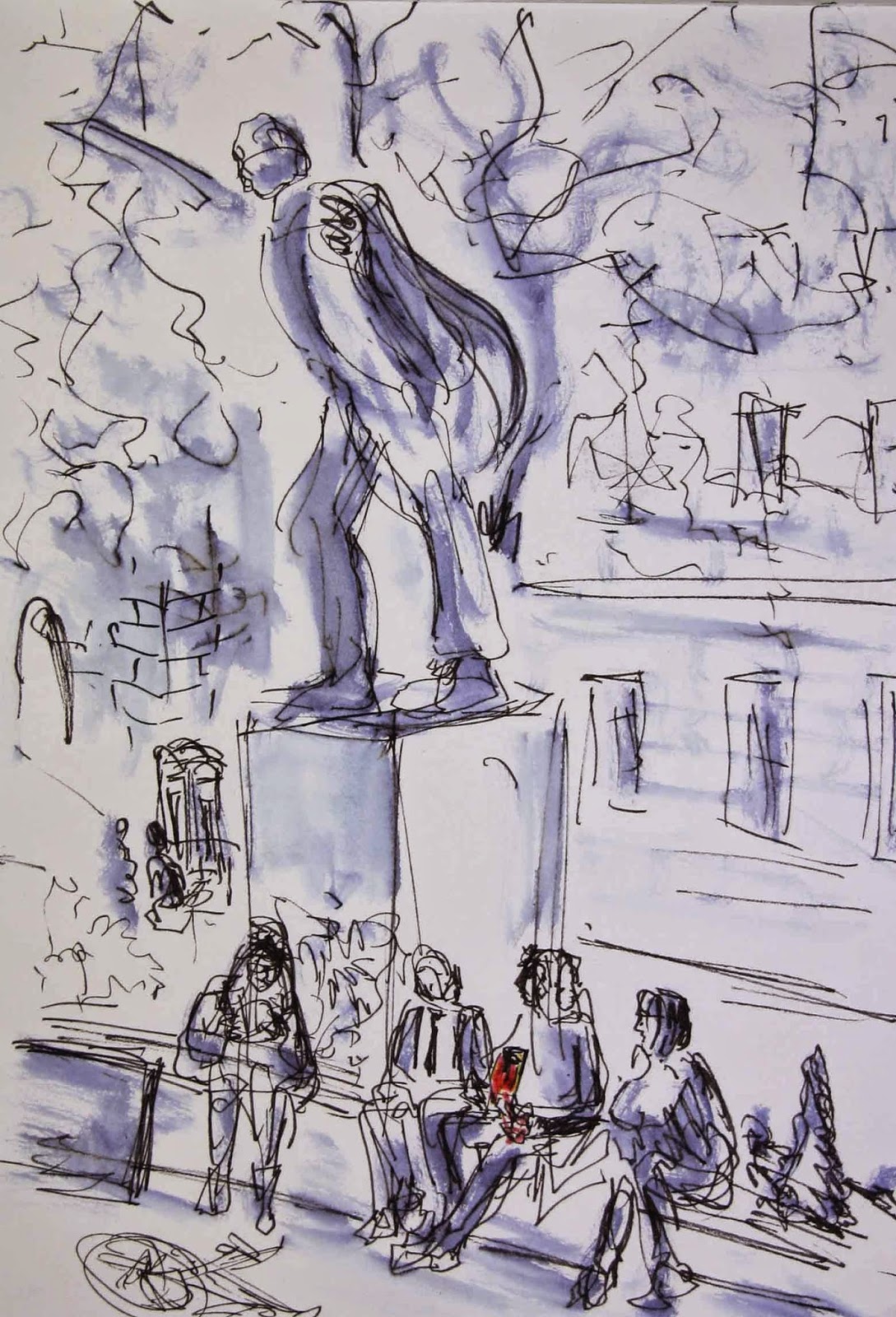 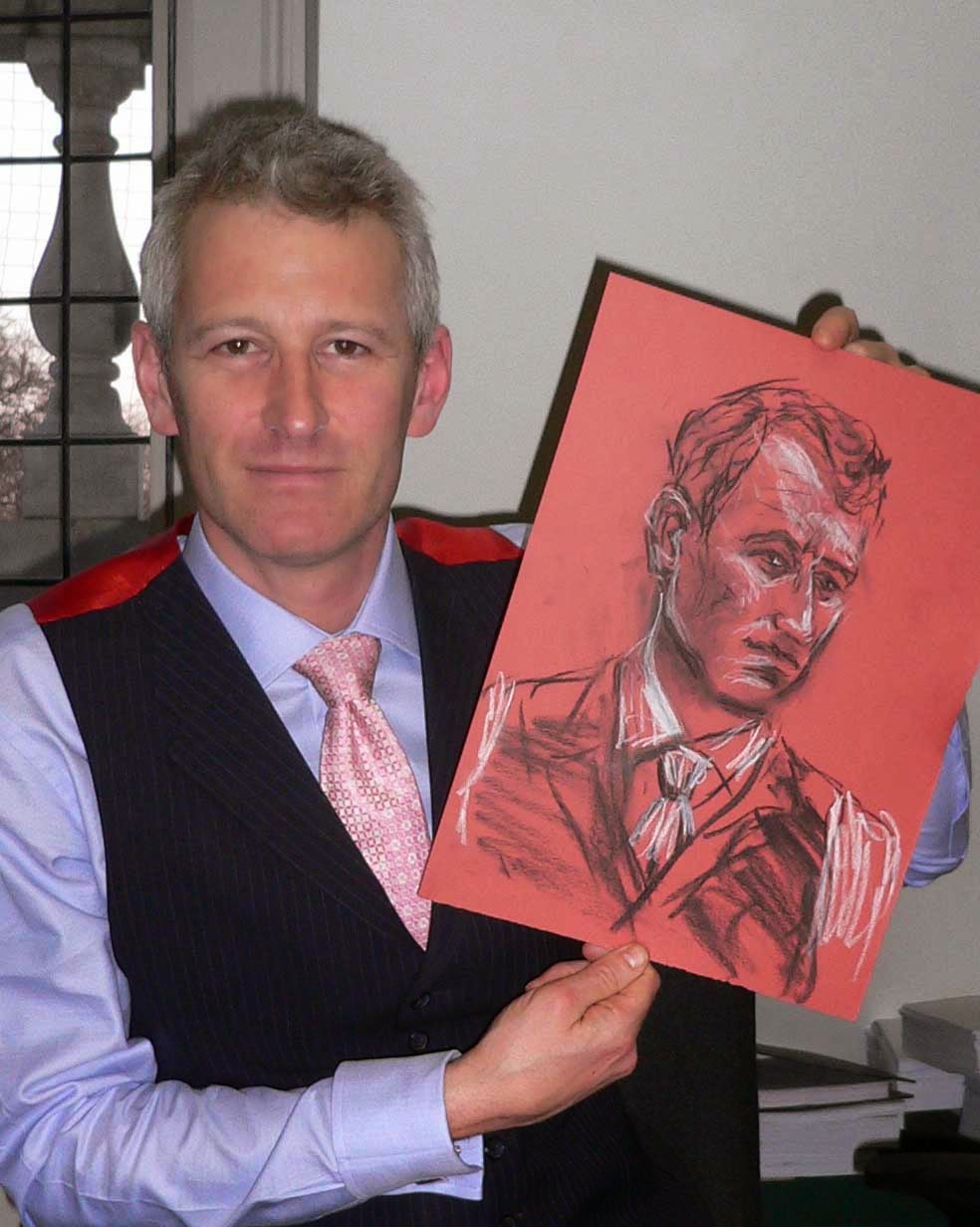 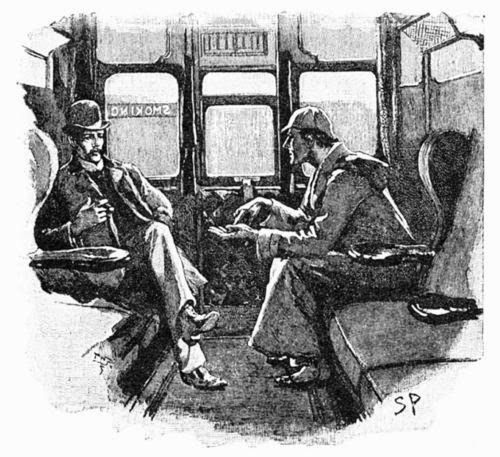 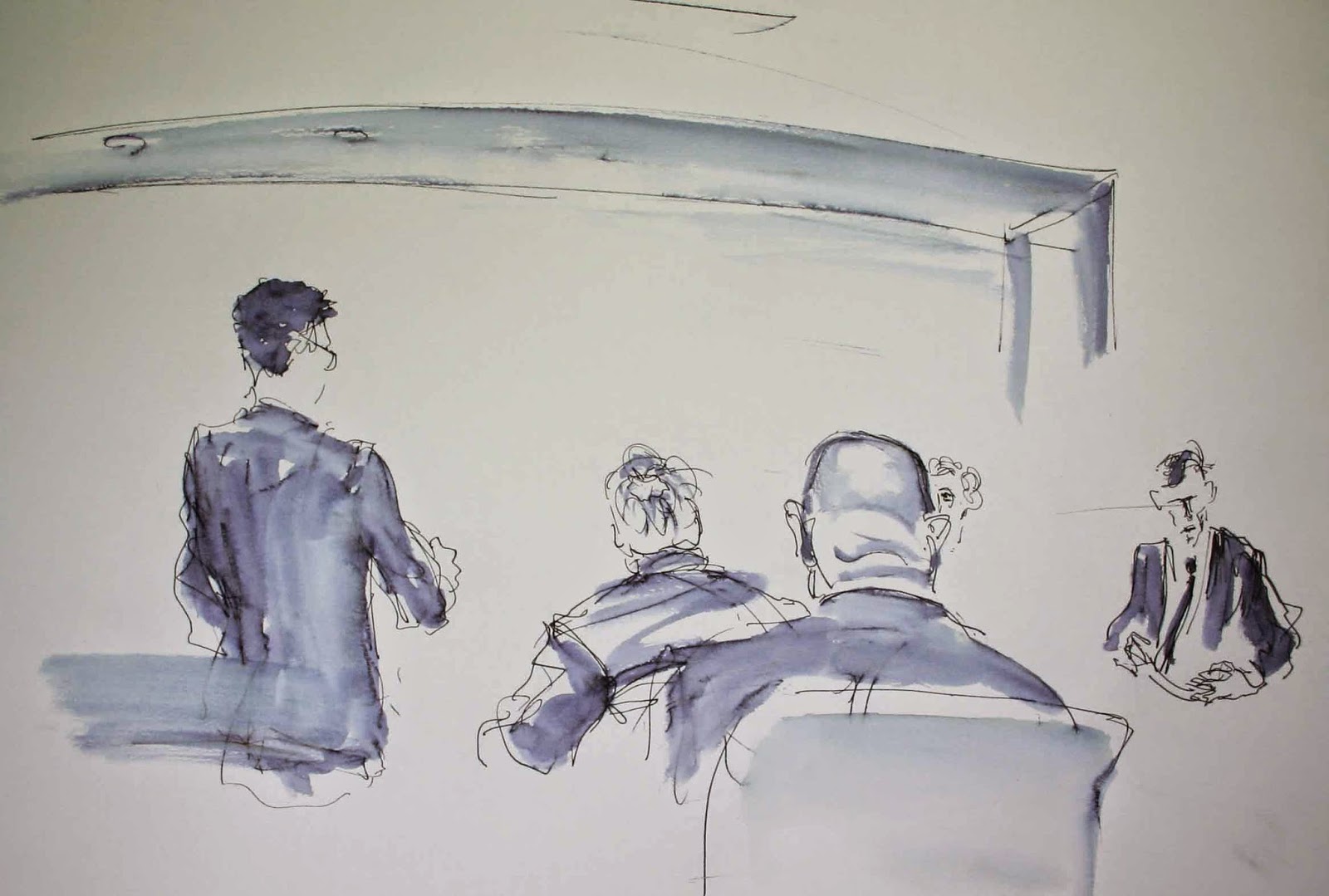 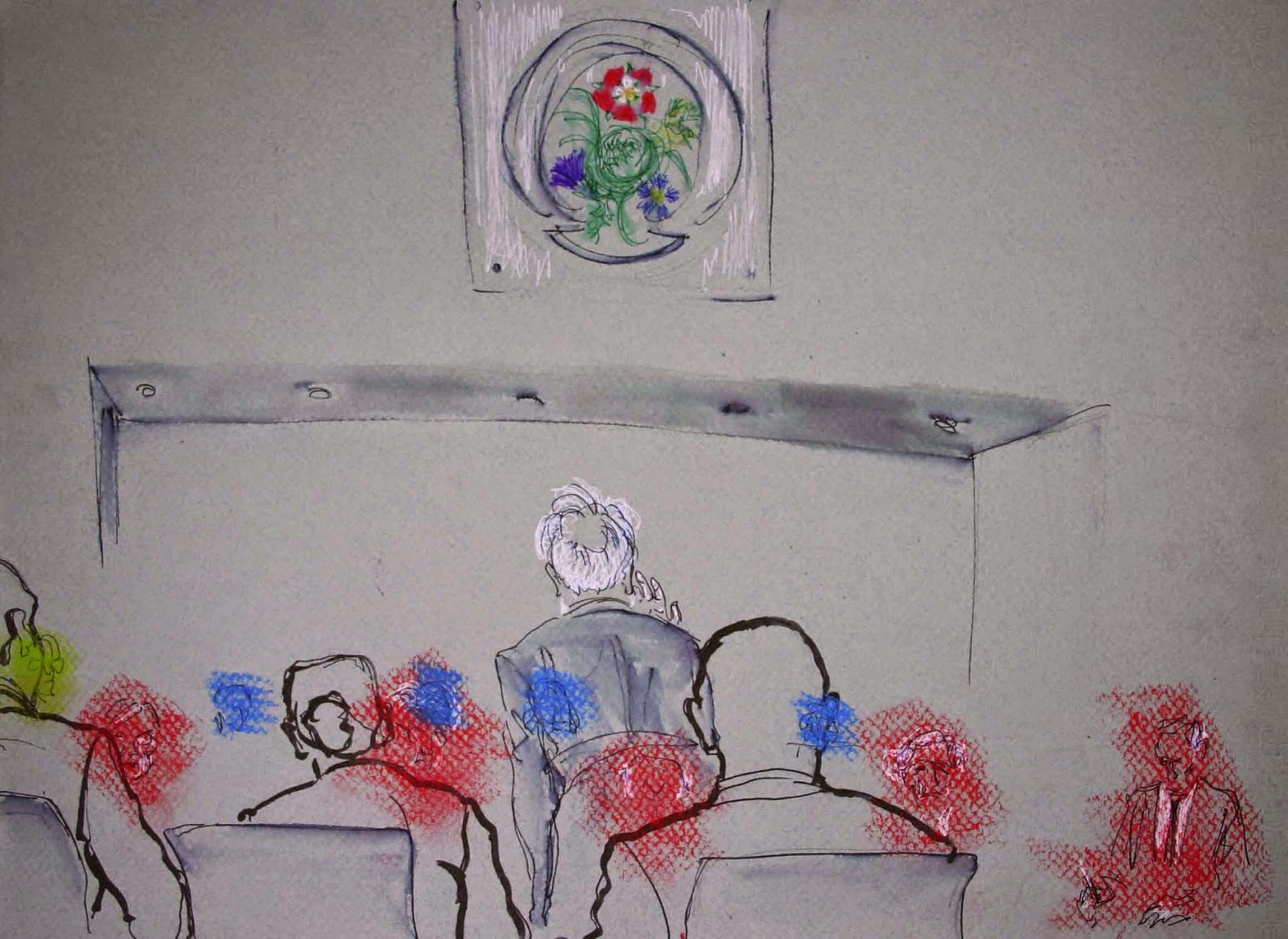 Posted by Isobel Williams at 21:53 No comments:

I did these eight drawings in response to transcripts of interviews with cancer patients in remission. 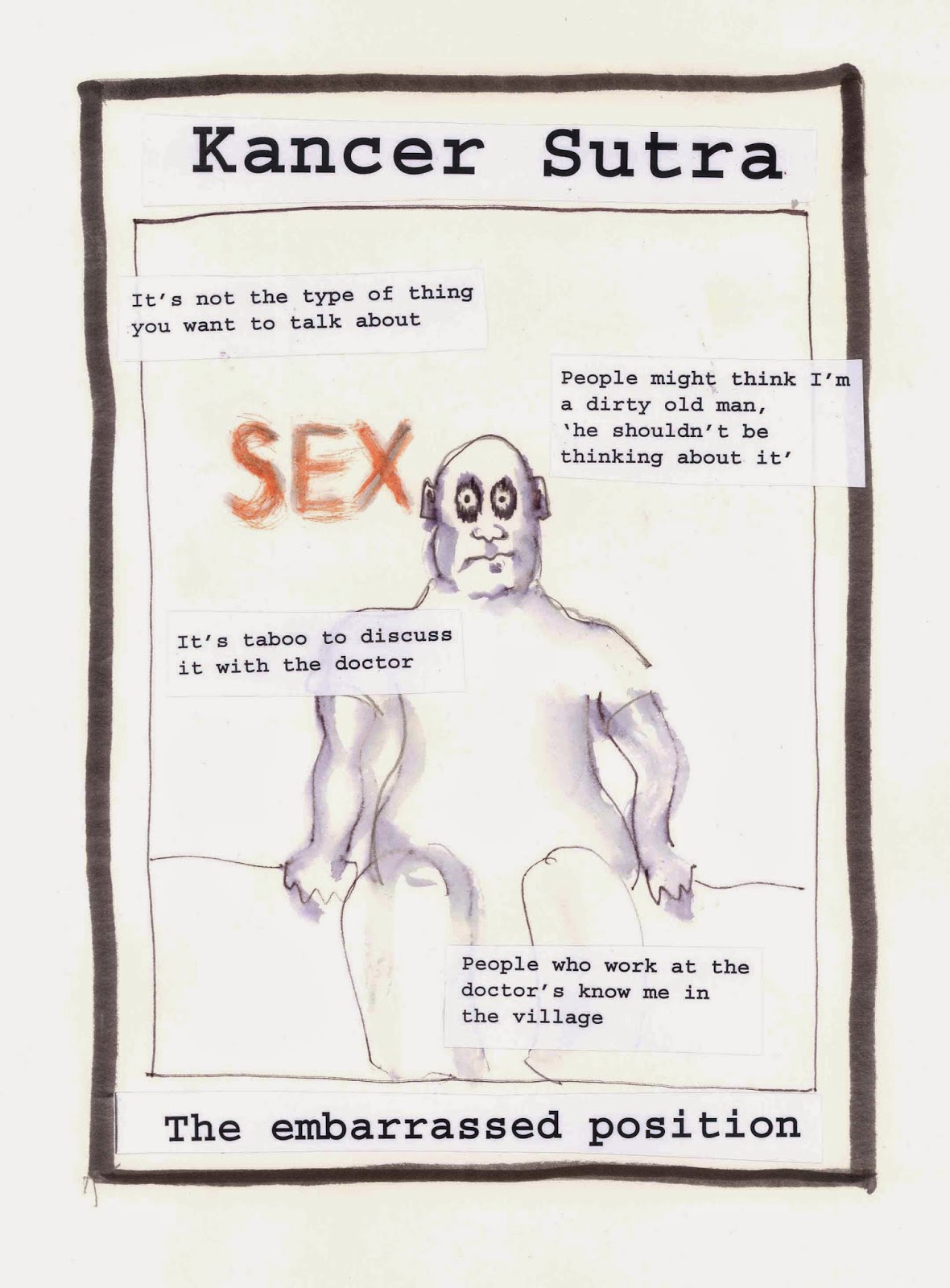 The anonymous patients were asked what kind of visual presentation might inform people about how cancer and its treatment could affect their sex lives.

I am particularly grateful to the patient who said: 'Is it in danger of becoming a Kama Sutra stroke sex video? You know what I mean. Because it’s so explicit, it’s not something you can illustrate in a sensitive way. I can’t think of a sensitive way to be honest.' 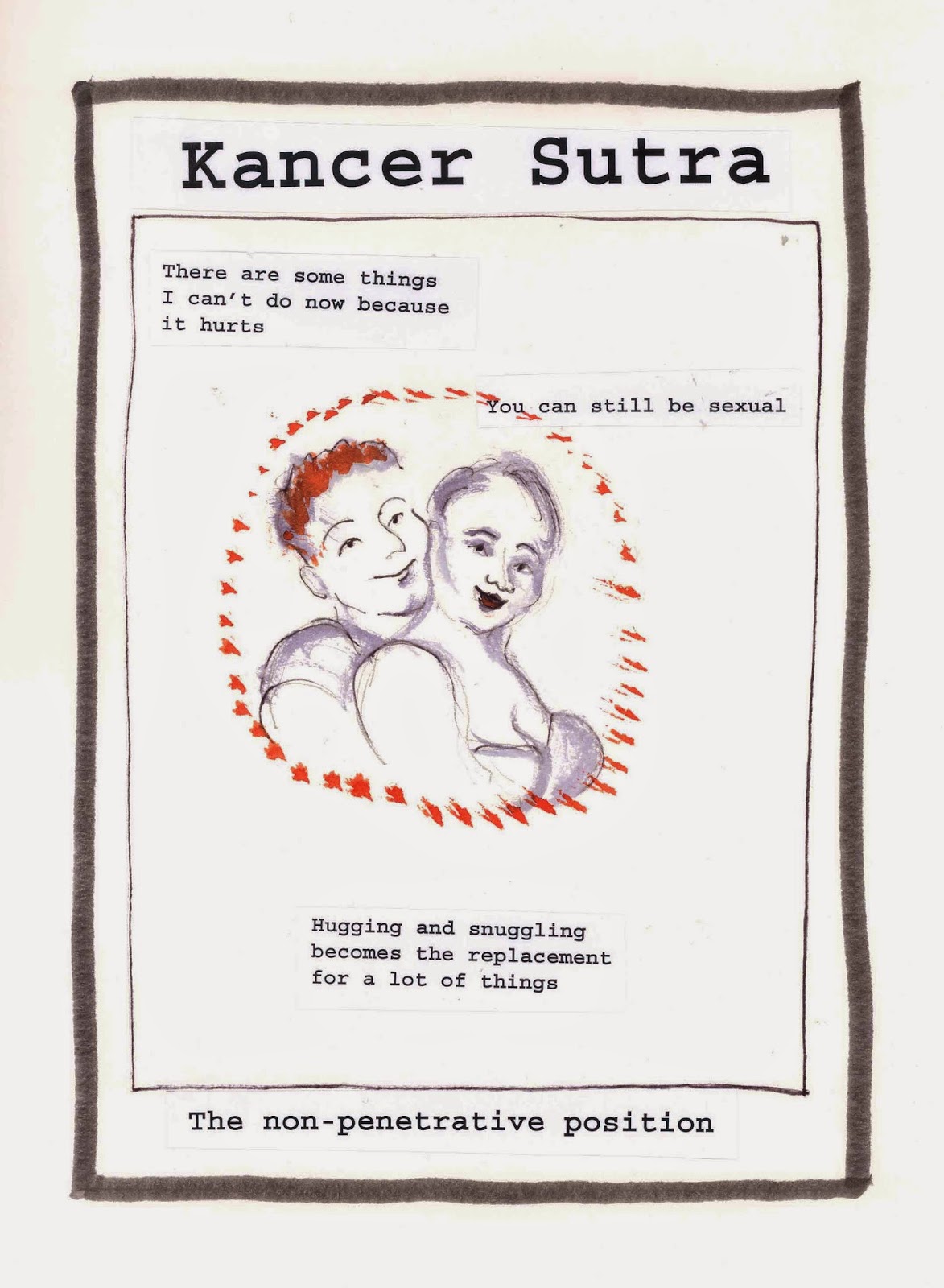 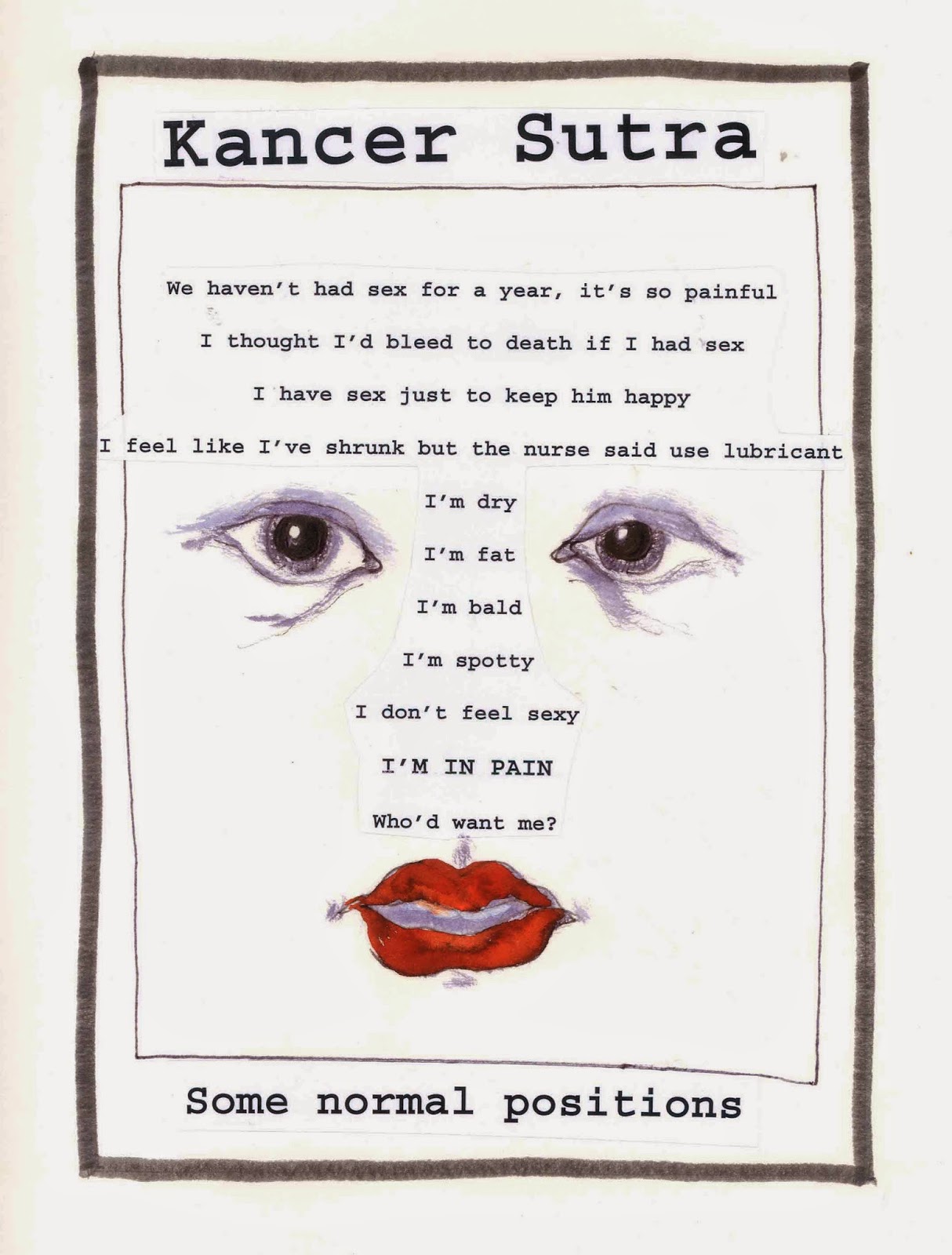 These pictures, created for Sheffield University's Phoenix Project, are in the current issue of Configurations, the journal of the Society for Literature, Science, and the Arts (and the Oxford comma), published by Johns Hopkins University Press in the USA.

More if you scroll down. 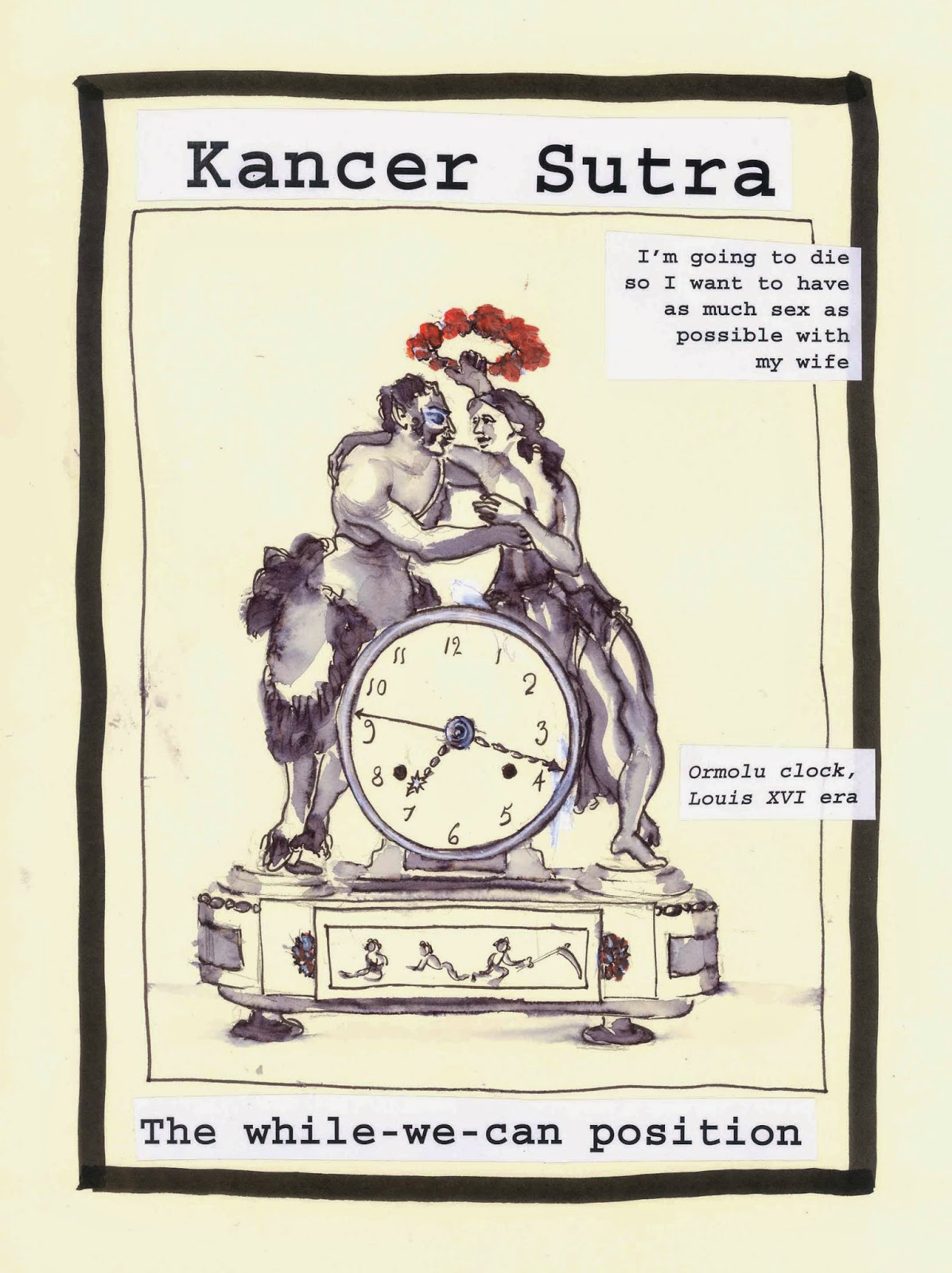 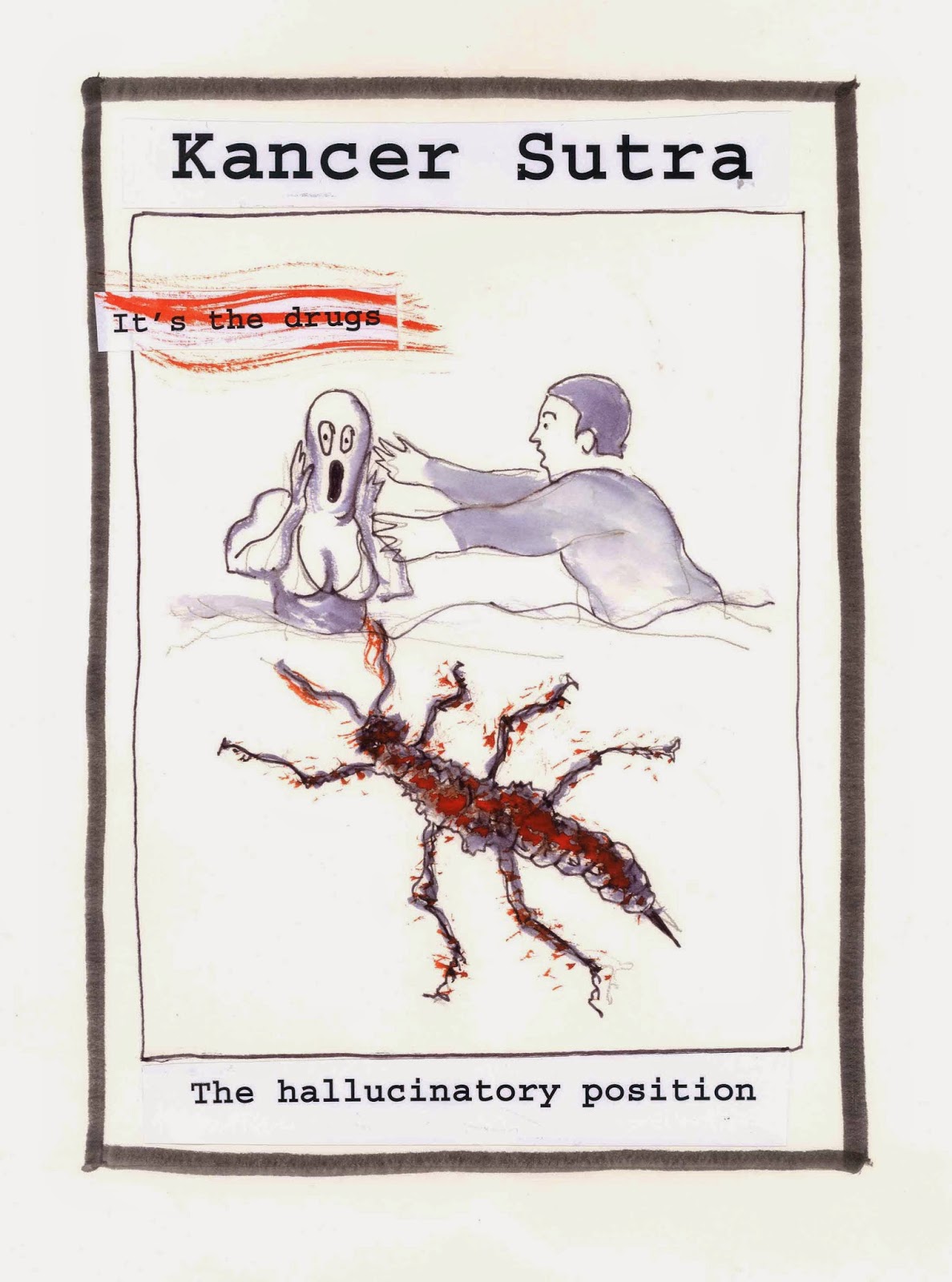 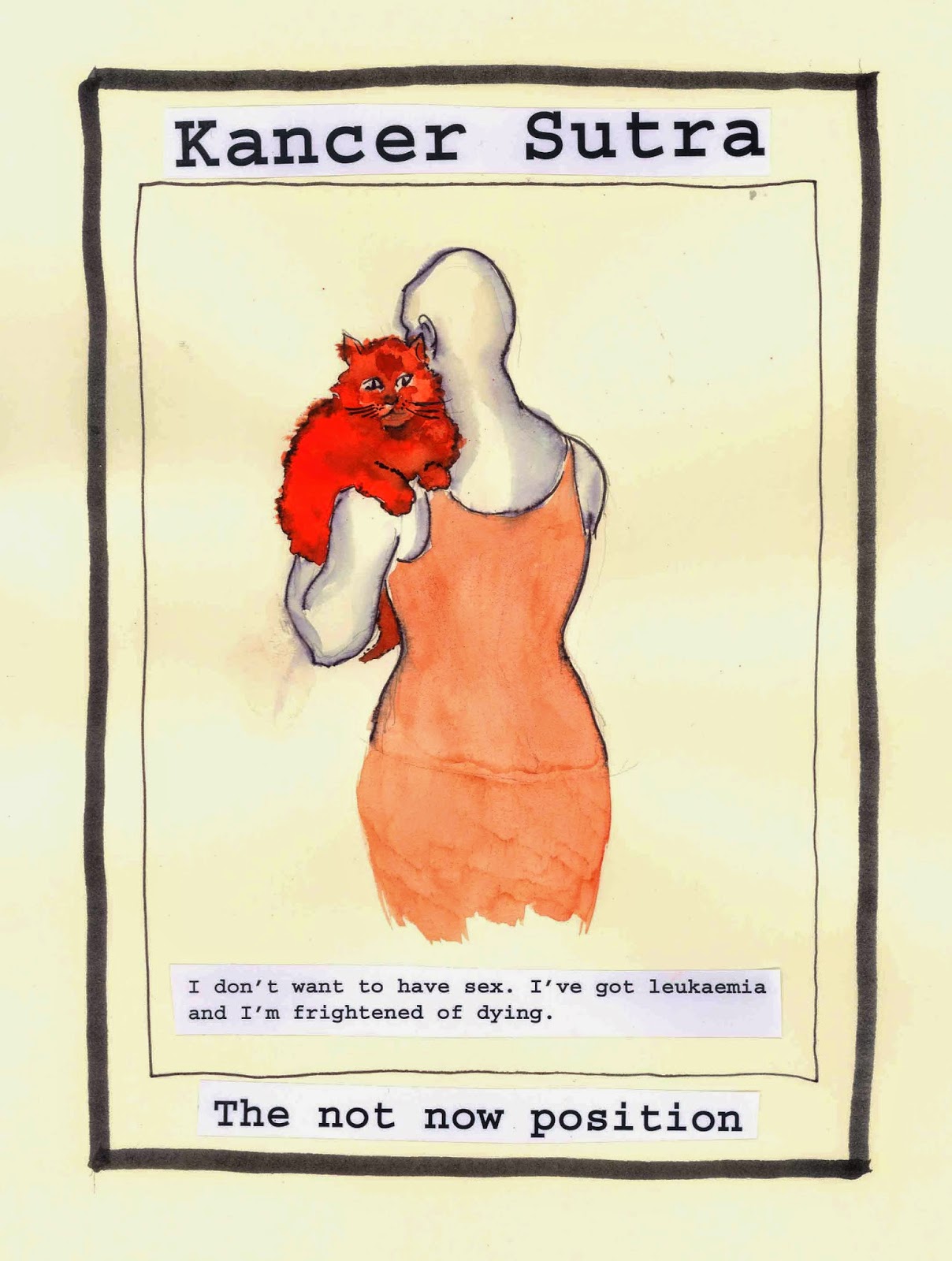 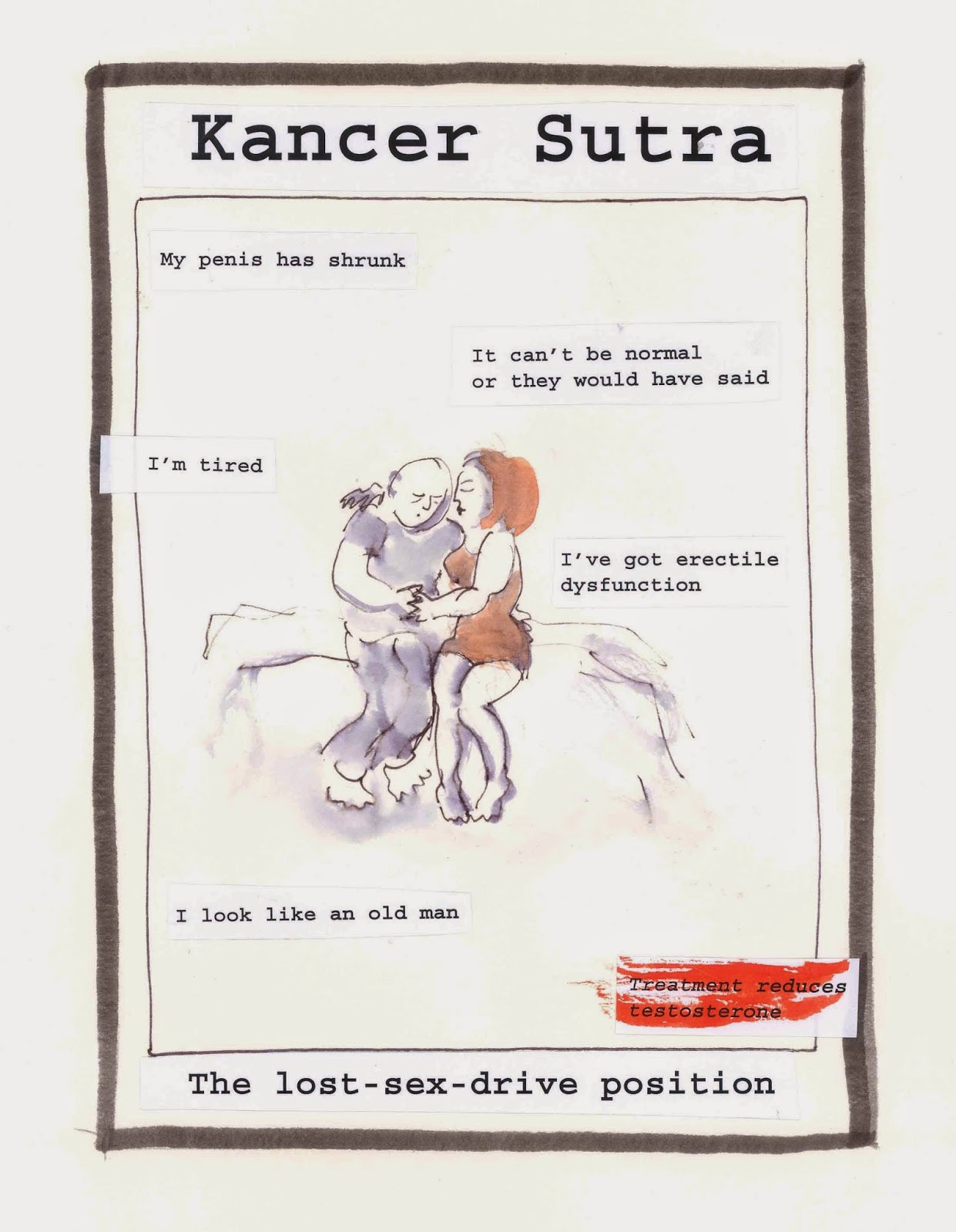 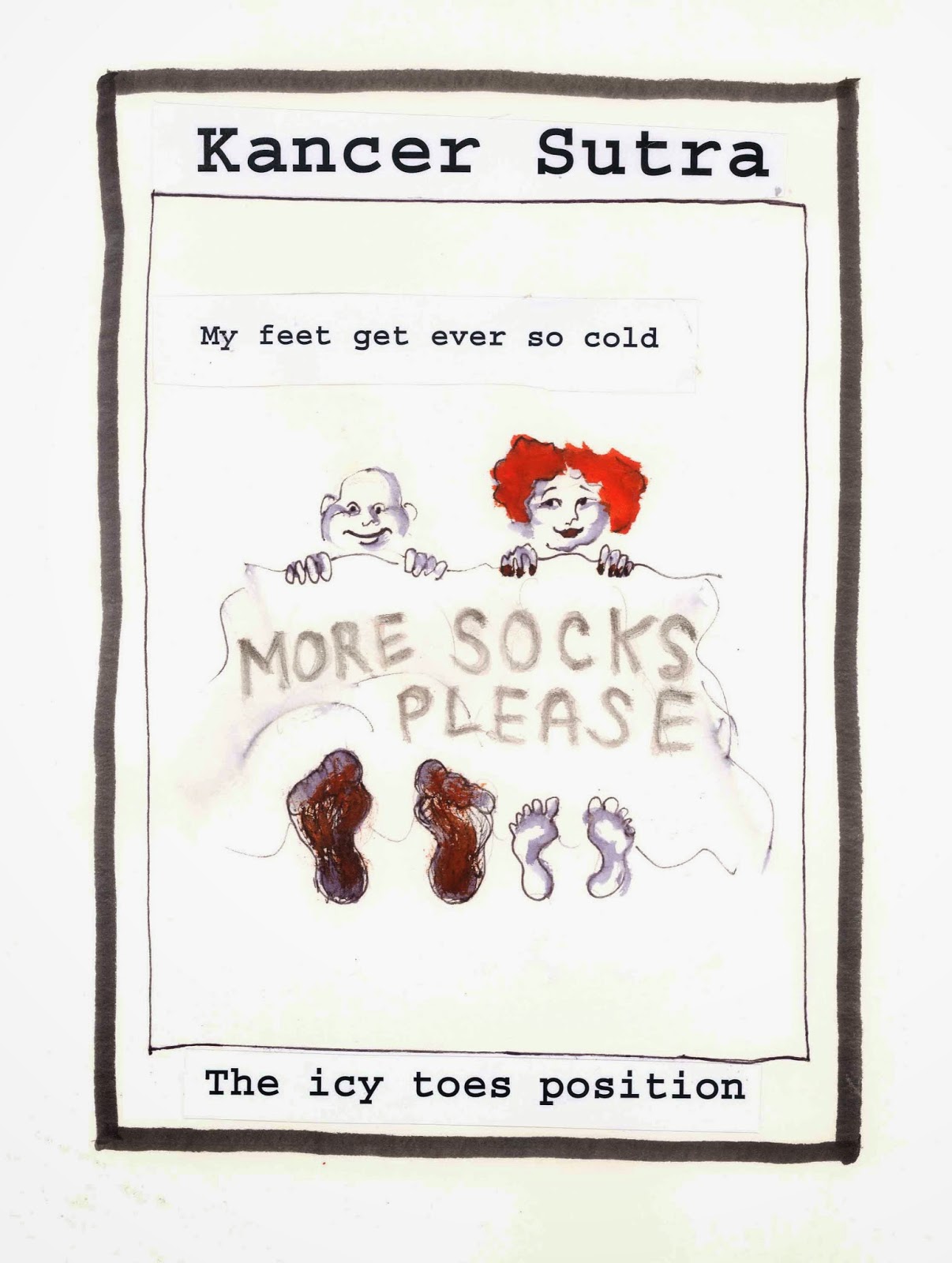 Posted by Isobel Williams at 19:20 No comments: