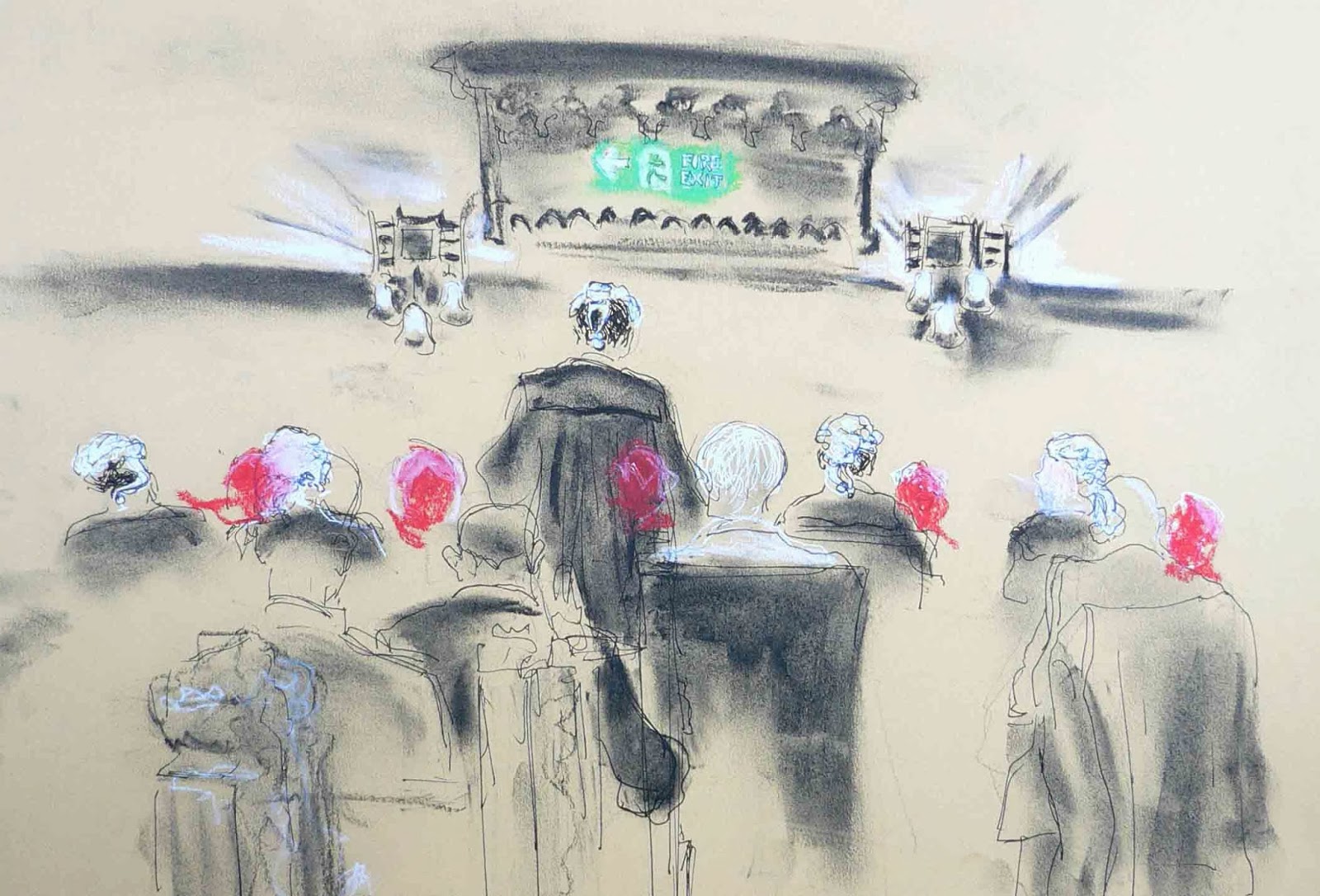 I am startled to hear an invocation of the Middle English poet Gower. No, it's GOWA (the Government of Wales Act 2006). But Wales is ungovernable if you read R. S. Thomas:

To live in Wales is to be conscious
At dusk of the spilled blood
That went into the making of the wild sky,
Dyeing the immaculate rivers
In all their courses.
It is to be aware,
Above the noisy tractor
And hum of the machine
Of strife in the strung woods,
Vibrant with sped arrows.
You cannot live in the present,
At least not in Wales 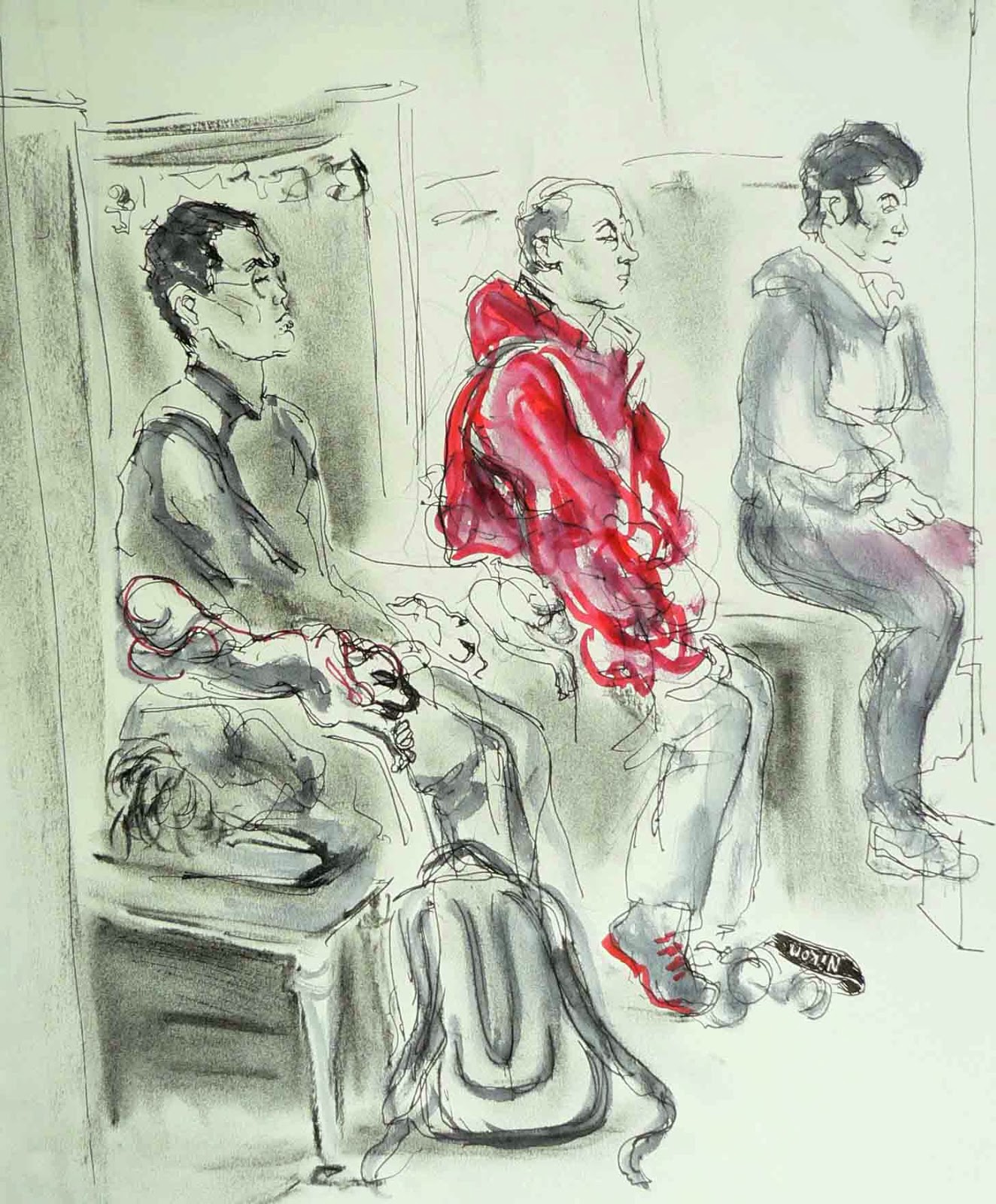 At issue today is whether, under the Agricultural Sector (Wales) Bill, the National Assembly for Wales can set minimum wages for more than 13,000 agricultural workers. Scotland and Northern Ireland have their own wages boards.

'There's a distinction to be drawn between legislative function and parliamentary intention,' is uttered from the bench, a frequent theme in this court. 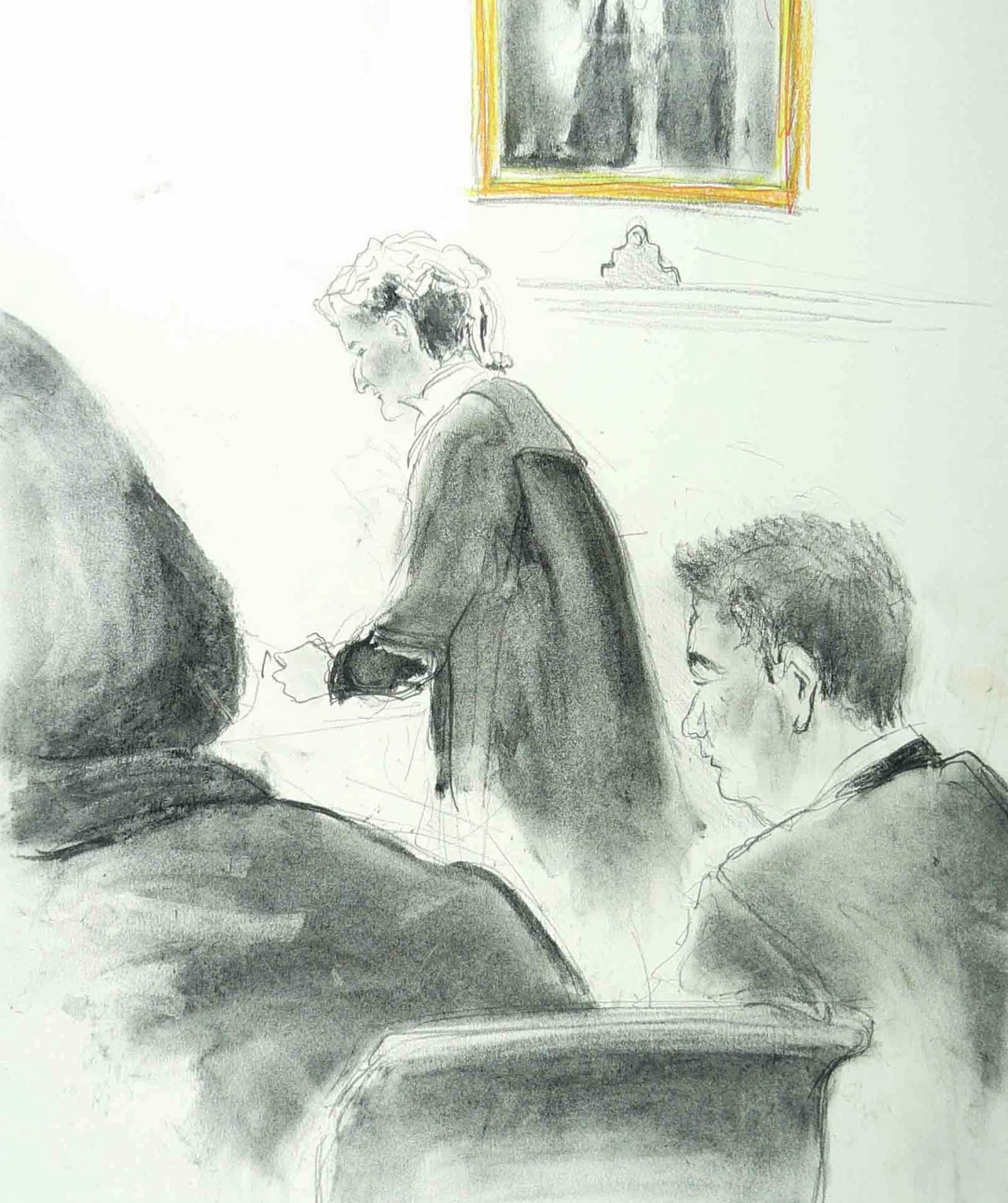 I build my bellowing ark
To the best of my love
As the flood begins,
Out of the fountainhead
Of fear, rage red, manalive,
Molten and mountainous to stream
Over the wound asleep
Sheep white hollow farms

To Wales in my arms. 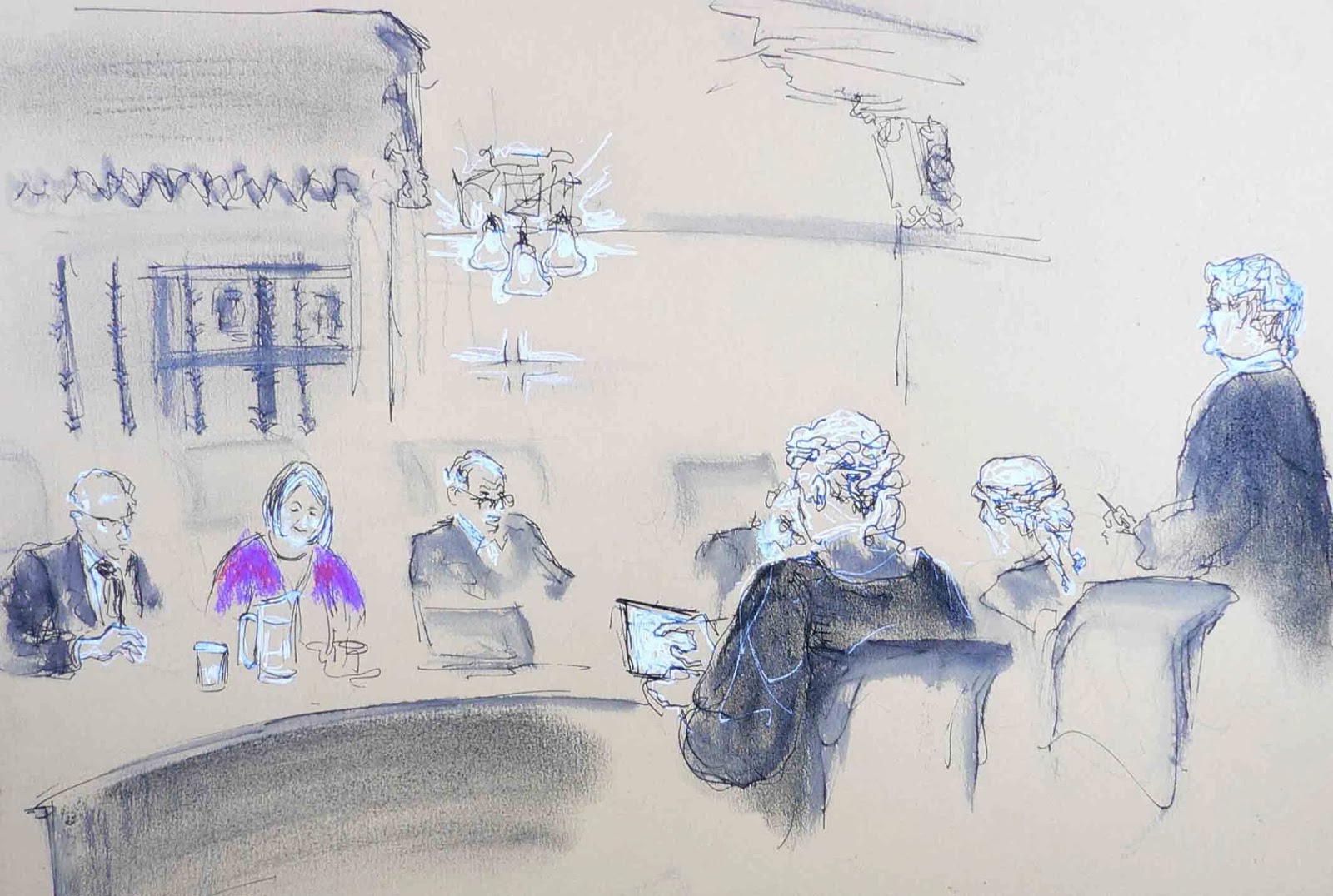 Following today's hearing I can advise you on how to become Attorney General for England and Wales. Don't rear up and whinny at bundle malfunction. Make silence sound purposeful rather than lost. Be alert to the justices and allow them to cough or study a screen for a moment without losing your rhythm. Don't go near contact lenses - you're not a film star. Sound interested. Then you too will fill Court One on a wet Monday.

I check the National Assembly for Wales's art holdings for anything oracular about the hearing. I ignore a sequence called Four Horsemen of the Apocalypse. (You can find out about public paintings on a site pointedly called www.bbc.co.uk/arts/yourpaintings.) 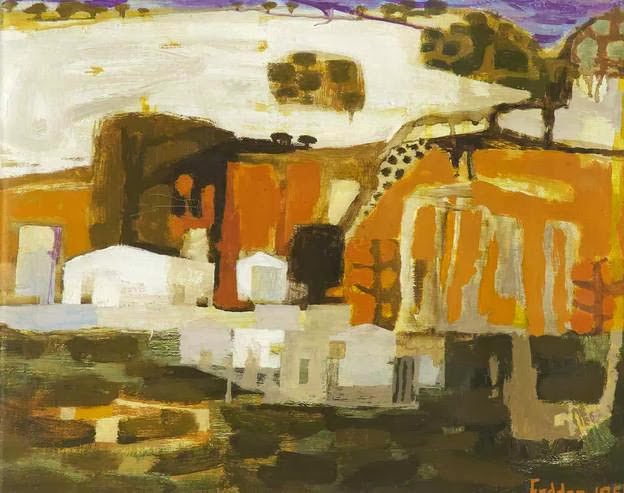 Farm, Penne du Tarn (1958) by Mary Fedden is on loan to the National Assembly for Wales from the National Museum of Wales.

Posted by Isobel Williams at 16:00 No comments: