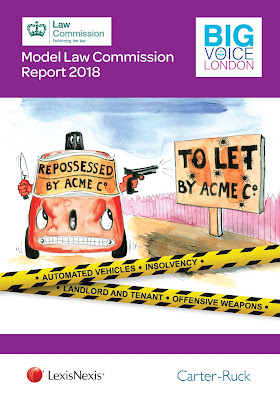 Posted by Isobel Williams at 21:27 No comments: