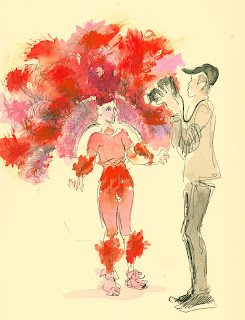 I'm with Elimu Carnival Band as they get ready in the Paddington Arts building. This is the first carnival after the death of Annie Curtis Jones, the band's much-loved creative director who designed and produced ingenious costumes on a shoestring. 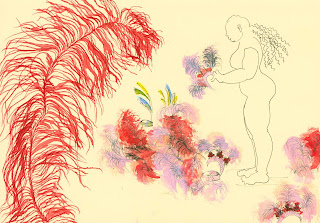 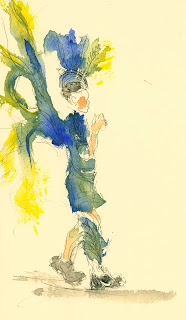 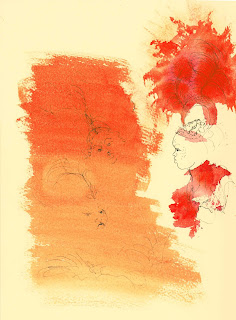 Artificial ivy trails around the filmy dresses and the skirt hoops are made of hose-piping. 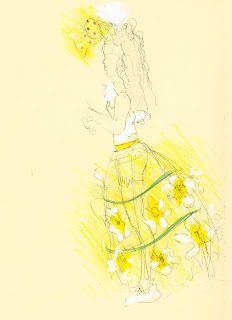 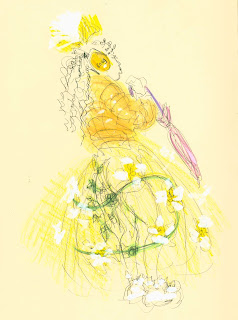 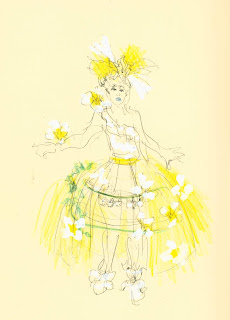 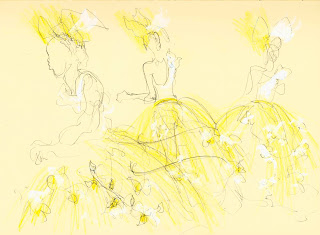 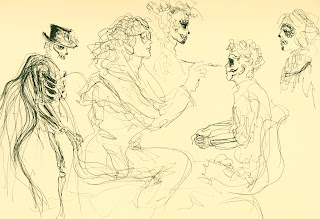 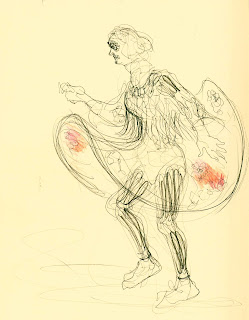 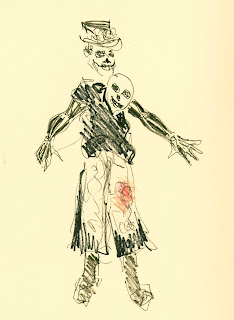 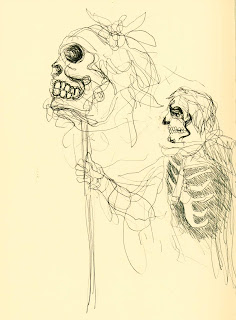 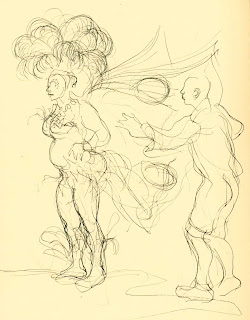 I'm stalking the moko jumbies, led by Alan Vaughan, who dance on stilts. Sharing this year's Windrush theme, they are performing to the calypso song If You're Brown by Lord Kitchener. More brilliant and painstaking costume design - and there is something heartbreaking about the smart hats and optimistic suitcases of the guests who were invited to help put post-war Britain together again, especially in this ghastly year of Brexit disaster and hostile environments.

During preparations the moko jumbies are as elusive as wild birds: to put their stilts on, they perch out of sight on low roofs and high walls. 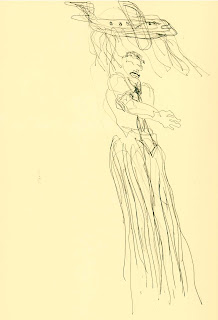 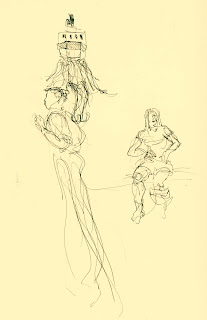 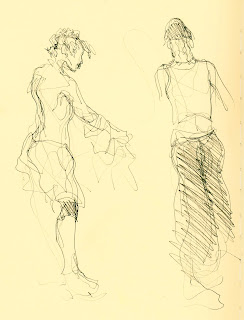 I wander out in the afternoon. A doorman on duty outside Beach Blanket Babylon takes a toke on a tube emerging from a reveller's smell-proof bong backpack.

A kid inside the metal gates of a detached house is selling loo-visits for two quid a time; he probably reads Warren Buffett; there's been a steady queue on the pavement all afternoon.

Elsewhere I see people getting a stiff talking-to from riot police for using front gardens as latrines - when I say people I mean women who, unless they have an appropriate device, are not helped by the provision of extra urinals this year.

Posted by Isobel Williams at 16:43 No comments: