Costume designer Annie Curtis Jones had many facets to her life and I knew only one: her ingenious designs for Notting Hill Carnival outfits as creative director of Elimu Carnival Band at Paddington Arts.

She achieved lavishness, wit, flamboyance and an eighteenth century sensibility on a strict budget.

As designer and maker (trained at the Central School of Art & Design) she was calm and cheerful amid the clamour of preparations, never losing sight of the detail. 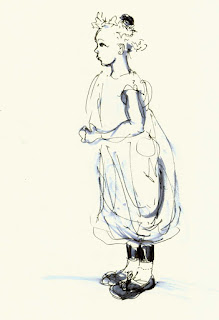 Forgive me if any of the unrepresentative pictures here are not her costumes - the chaos is mine and never Annie's. 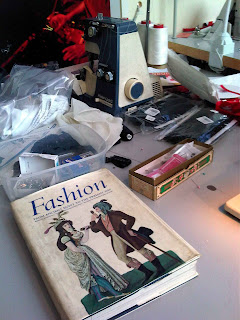 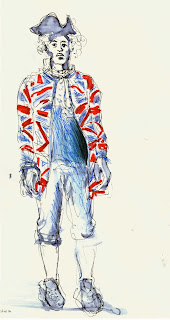 Posted by Isobel Williams at 15:54 No comments:

Carols in the Supreme Court 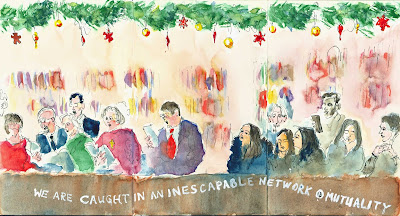 The Treasury Singers are never knowingly over-rehearsed and a good thing too, considering the day job. This year they are raising money for Shelter by singing carols in the triple-height library of the Supreme Court, boosted by voices from the Parliamentary Choir, the Westminster Abbey Choir and the court's own Can't Sing Choir, a misnomer in Santa hats. 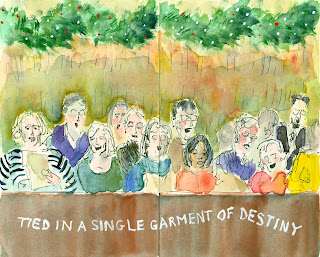 The library inscriptions include a quotation from Martin Luther King: “Injustice anywhere is a threat to justice everywhere. We are caught in an inescapable network of mutuality, tied in a single garment of destiny. Whatever affects one directly, affects all indirectly.” 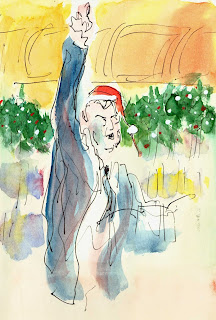 The Lords and ladies are away leaping or dancing - no Justices are here. But are job applicants casing the joint? The bench has vacancies. 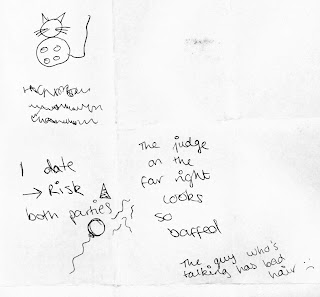 I find a discarded note downstairs in the café. A girls' school party has been observing today's appeal, which is not about cats. I learn from the internet that baffed [sic] is a word, distinguishable from baffled. Girls, judge not, that ye be not judged (Matthew 7:1), or at least don't leave the evidence lying around.

Posted by Isobel Williams at 17:02 No comments: 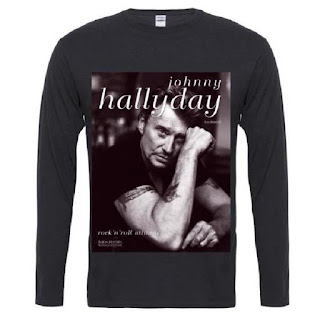 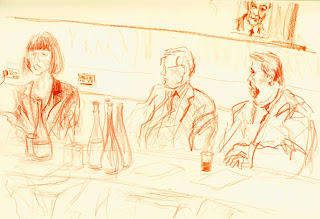 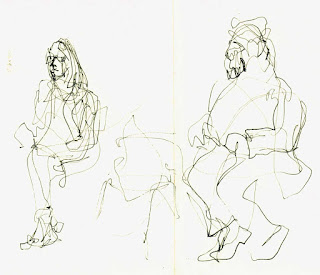 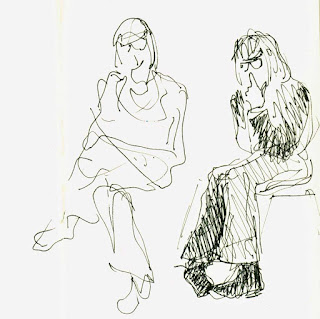 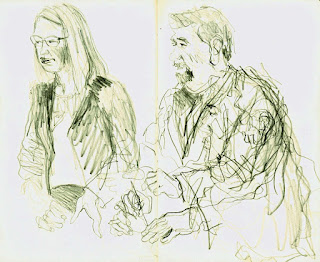 We ask him to preserve the graffito, UNITED, on the lecture theatre wall. Director and Librarian of IALS Jules Winterton thinks it might denote union action rather than football. Perhaps one day it will evoke a lost kingdom.
Posted by Isobel Williams at 15:34 No comments: