Some composers serve up meringues. Airy confections that disappear. Delibes. Walton on occasion. Anyone involved in the score of La Fille Mal Gardée. A musicologist just said Saint-Saens. Hmn.

﻿﻿By contrast, the composer and performer Graham Fitkin is making real meringues, ones you can eat, to share with his audience after his next concert with the Graham Fitkin Band (Kings Place, 11 December 2012). I am not aware of any other composer who does this.
﻿
﻿

Graham has composed the music for Not Until We are Lost, a show by aerial theatre company Ockham's Razor which is touring England until spring 2013. And I'm already thinking about airy things and suspension because I drew Japanese rope bondage for ten hours over the weekend; it involves people floating in ropes. 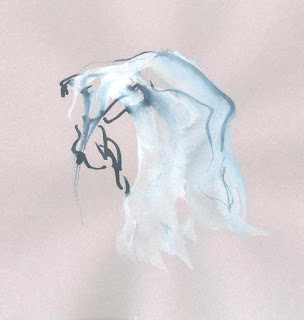 Un Re in Ascolto, an opera by Luciano Berio, was worth the admission price for the harness suspension of the chorus alone. 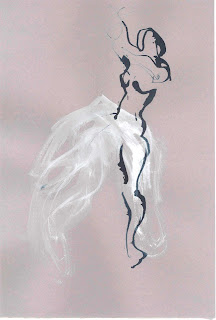 Sentences can also be suspended, both in court and thus...

Posted by Isobel Williams at 15:27