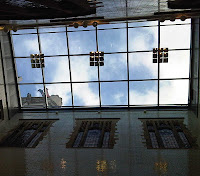 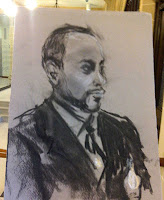 I get my knife back.
Posted by Isobel Williams at 19:10