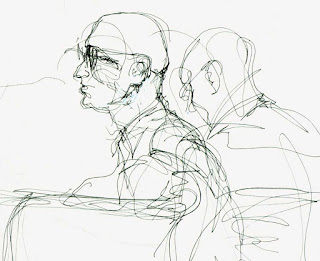 When you're wounded and left on Afghanistan's plains,

That’s the last verse of The Young British Soldier, from Rudyard Kipling’s Barrack-Room Ballads of 1892.

Kipling is too readily dismissed as a propagandist of empire but he was a complex, conflicted observer who took the pulse of his times. After the First World War he wrote this epitaph:

If any question why we died,
Tell them, because our fathers lied. 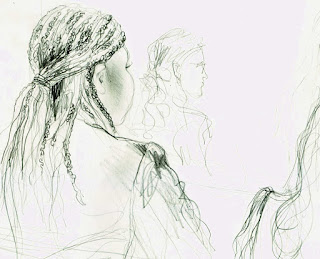 Today's case, Mohammed and others v Ministry of Defence, concerns Serdar Mohammed who was captured in Afghanistan by the British in 2010, held for four months, handed over to the Afghan authorities and convicted as a Taliban commander making roadside bombs. At issue on this seventh and final day of the appeal is whether Mohammed was detained legally under article 5 (the right to liberty and security) of the European Convention on Human Rights. 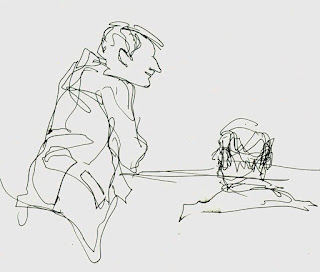 James Eadie QC, fresh from presenting the Government’s case about Article 50 in the High Court, refers to the British armed forces’ position in earlier litigation: ‘There you had all the arguments about hierarchical and structural independence. That, we respectfully submit, is not the game here...’

Words carry accidental connotations and I think of what Kipling called ‘the Great Game’ in his novel Kim. He meant the clash between empires (in his day, British and Russian) radiating from Afghanistan, which ended in the early twentieth century or, in Kim, never:


When everyone is dead the Great Game is finished. Not before. 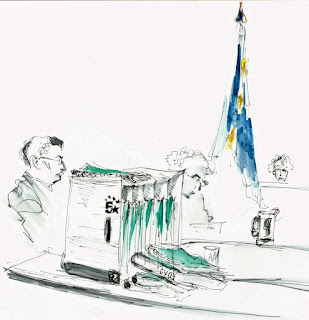 Kim, an outsider like Kipling, passes for an Indian scavenger-orphan but is discovered to be the son of a dead Irish serviceman and educated among the white elite. Will he choose the Great Game, Buddhism, or both? Kipling is not going to condemn any of those choices.


Also today, the British empire’s Lazarus reflex is under scrutiny close by in the House of Commons: the Joint Select Committee on Human Rights is taking evidence on the potential impact of Brexit. 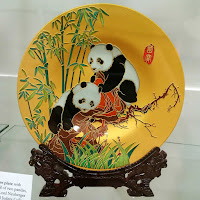 And downstairs in the Supreme Court there is a spot of soft power play. Among the display of official gifts to the court, the National Judges College of the People’s Republic of China exercises panda diplomacy.

Meanwhile, Rodin and Dance is on at the Courtauld Institute of Art. It includes some of his drawings of Cambodian dancers. All about being free. There is a particularly agile barrister with fluid hand movements sitting in front of me today. I try to draw him in the Rodin manner with mixed results. 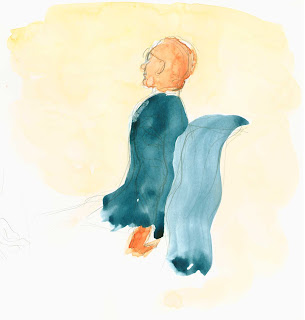 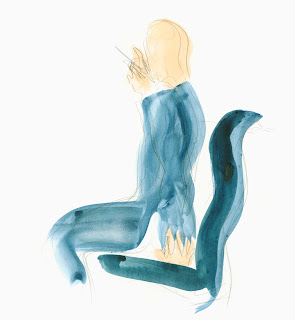 Posted by Isobel Williams at 18:32