Brexit hearing in the Royal Courts of Justice 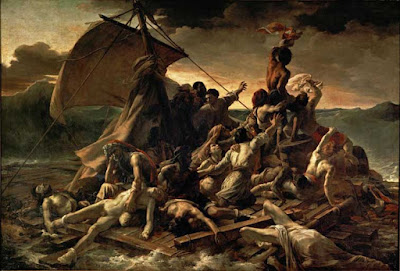 Outside the Royal Courts of Justice, Brexiteers in joke-shop barrister fancy dress‎ are giving press interviews.

Inside, I'm sent to an overspill courtroom to watch Santos and M v Secretary of State for Exiting the European Union on closed-circuit TV, because the public gallery is full.

The screen is high up and shows two adjacent fixed-camera images of Lilliput, each measuring about 14 inches diagonally. Movements are jerky, as in old newsreels.

One fifth of the right hand picture is obliterated by a superimposed image of the royal coat of arms. DIEU ET MON DROIT. But whose law, and whose right? The EU's, parliament's, an unelected prime minister's? Will hereditary peers save us from all this? Who's minding the shop?‎ 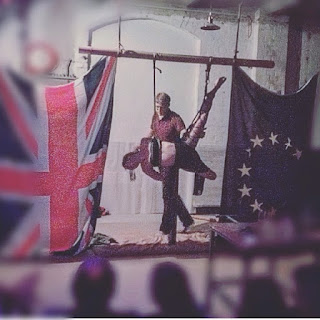 Each morning, I wake up at the back of the sooty bone-strewn cave with an instinct that something bad has happened. Then ‎I really wake up and remember Brexit.

But back to the overspill courtroom, where four large black monoliths are stacked against the wall behind the empty bench. What is their function? They remind me of the monoliths in Arthur C. Clarke's 2001 but they don't seem to be teaching us or transmitting anything. Presumably their alien creators don't think we've reached a worthwhile stage of evolution.

I head for Court 4, where there is now some space in the public gallery near the ceiling. The sunshine picks out carpets of dust on high oak shelves.

Last time I saw Frances Gibb of The Times she said I was looking diaphanous: I was wearing a gauzy stole, £1 from Portobello. Today she is dressed in what looks from my distant seat to be a nice fitted shift dress with mesh sleeves in a becoming plum colour which matches the courtroom curtains.

You'll have worked out that if you want informed legal commentary, this blog isn't the place for it. I seek out the professionals (see above, plus Ian Dunt, David Allen Green, Jolyon Maugham QC, Joshua Rozenberg et al). 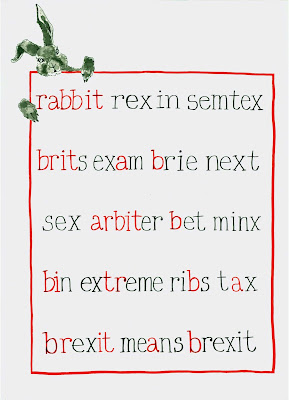 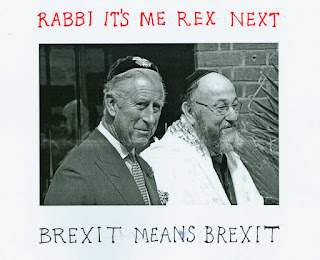 PS I'm live-drawing on 21 Oct at this Bloomsbury Festival event.

Posted by Isobel Williams at 17:29