First up, phobias. Poshteh v Royal Borough of Kensington and Chelsea is about post traumatic stress disorder, not phobia, but I’m going to link them as they both enrage people who apply terms such as ‘reasonable’, ‘objectivity’ and ‘pull yourself together’.


My first memory is of being scared witless by some geezer with a fake white beard and red hood. Later, as a student, I was being paid to chop vegetables in a private house on Christmas day. The grandfather crept up behind me in costume and said, ‘Don’t peek, it’s Santa Claus.’ I spun round in terror and to this day I marvel that I didn't stab him as a reflex. 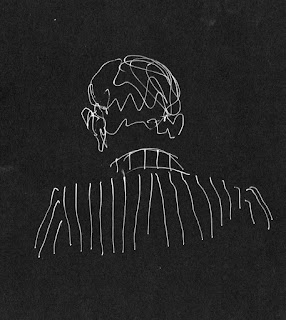 This case also involves an asylum-seeker. The Royal Borough once asked me to draw at an event for looked-after children, some of whom had been asylum-seekers or refugees. Some were from Eritrea. Some had arrived in this country alone. They were a great bunch, and they will always be ambassadors.

So, as a nation, let’s not turn our back on more kids like these, eh? While we allow rich people from overseas to buy properties and leave them empty?

Empty or full, the housing stock in Kensington and Chelsea is varied. Slapdash Victorian speculators, Peter Rachman and the Luftwaffe have all left their mark. 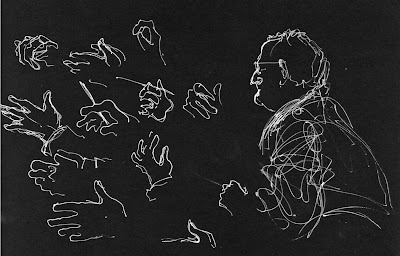 Nowadays, casual violations of planning and conservation rules pop up like weeds. Together with legally permitted vanity projects. And don’t get me started on the basements. If there isn't enough room for you and your cigar storage around here, go to Bracknell.

Today’s case concerns Vida Poshteh who was tortured and imprisoned in Iran. She applied for asylum in the UK; she and her child were housed temporarily by RBKC. 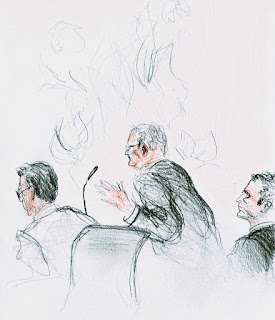 She was offered permanent accommodation in a housing association flat with a round living-room window but on viewing it she had a panic attack and turned the flat down. She suffers from PTSD and her prison cell had a round window. No one is suggesting that she is lying. The council says she should just live there anyway.

The bench proffers suggestions – that she should maybe put a curtain over the round window or never go into the living room.

This is kindly meant, but to a PTSD-sufferer it is likely to have overtones of the bloody chamber.

The council says that the window is three feet in diameter, set in a wall five feet three inches wide. There is a rectangular window in the same room. It sounds like some unpardonable jeu d’esprit on the part of an architecture student.

Ms Poshteh’s undoing in the Court of Appeal seems to have been that she had initially agreed to live in that flat on a temporary basis. The council wished to construe this as permanent. But sometimes you might just say things to get authority figures off your back. Ms Poshteh has been served with an eviction notice. Happy Christmas. 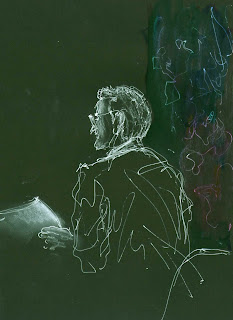 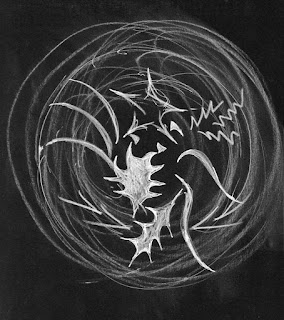 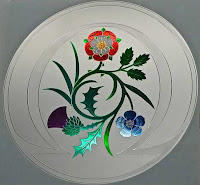 Posted by Isobel Williams at 22:06