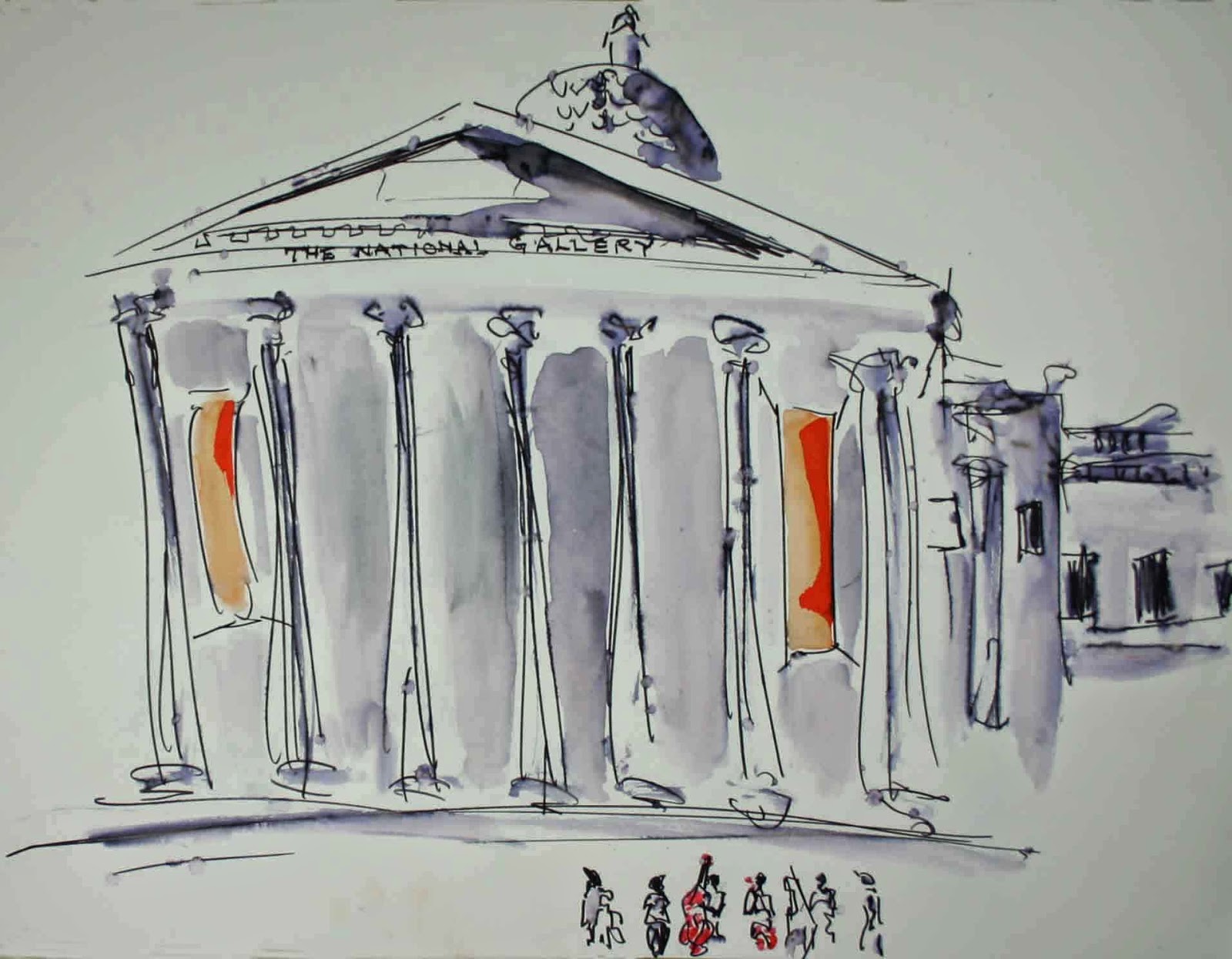 On the way to the airport, the young musicians from Soweto stop in Trafalgar Square to play a set for Mandela's birthday, replacing the trashy human statues and beat-box buskers who are such an affront to the National Gallery.

They play, sing, dance and drum for Madiba, watched by groupies who've followed them on this week-long tour from a private drawing room to the Queen Elizabeth Hall. 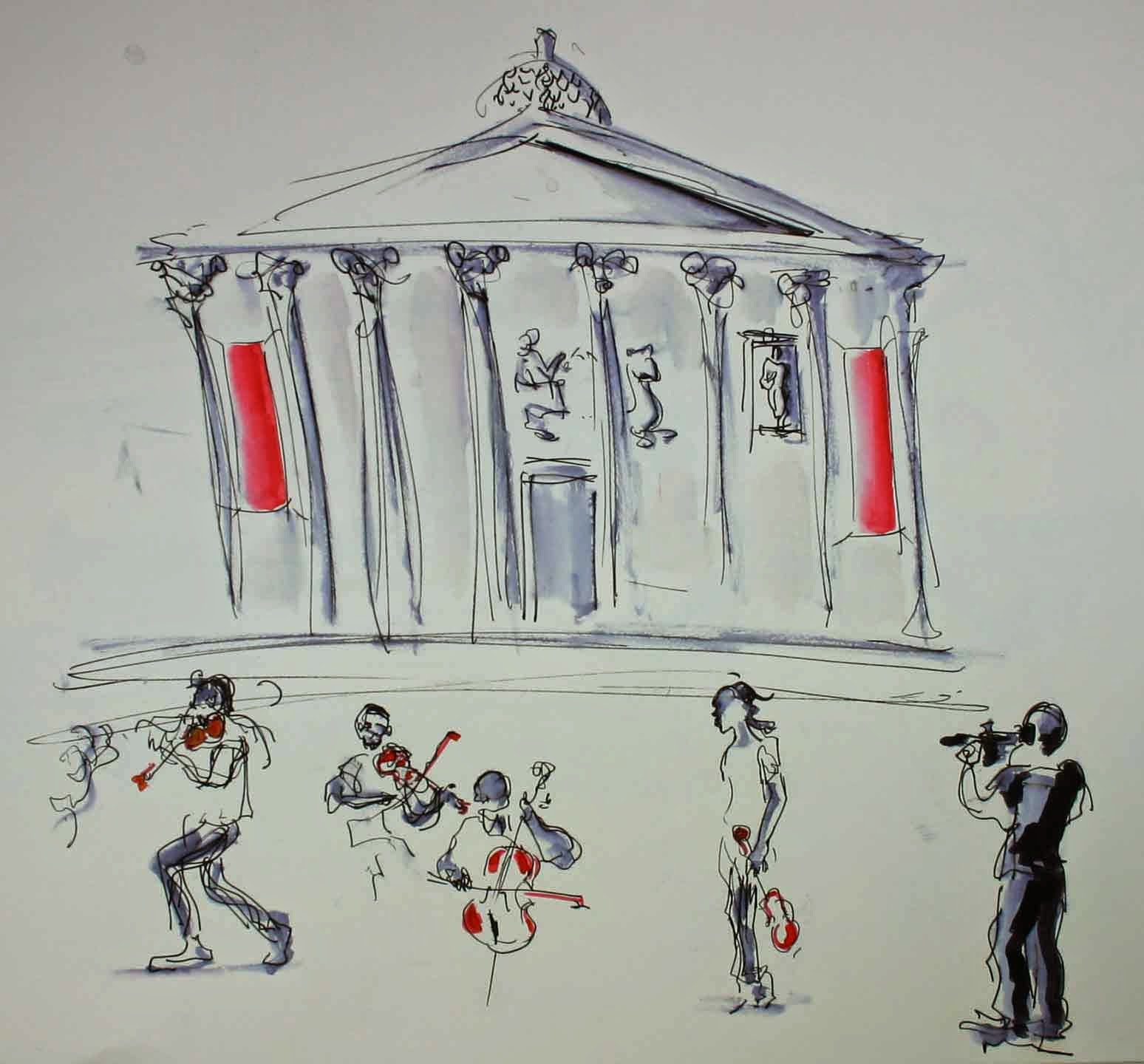 Other people stop, enthralled. They haven't got a clue what's going on. They probably think they are seeing some precocious students from Lewisham, not dedicated musicians from Soweto who need a bigger audience and a leap in sponsorship if the life-changing vision is not to end in rubble.

After the performance I give an interview in French to a reporter called Geneviève from BBC Afrique. I probably end up on the cutting-room-floor, who knows. 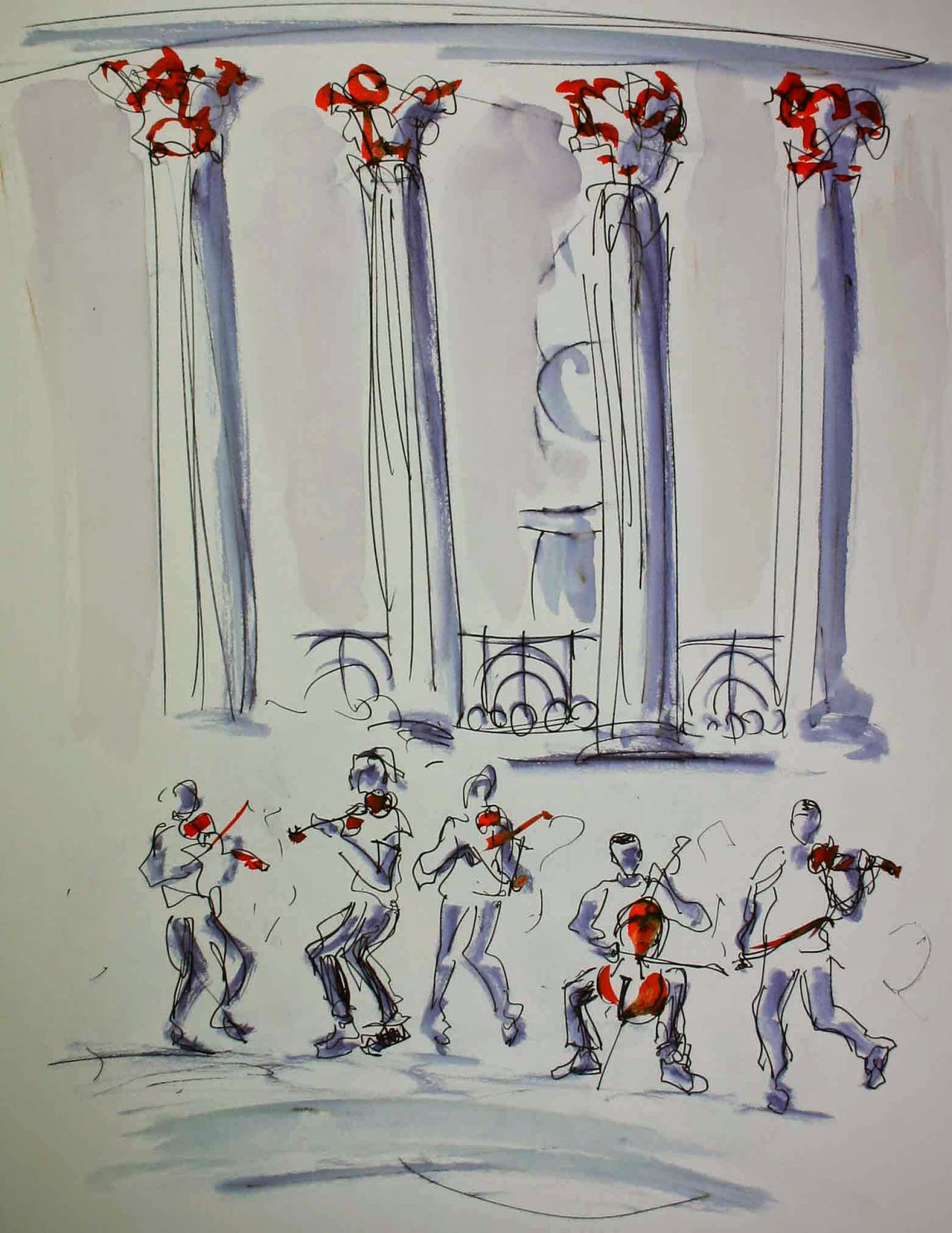 PS there are eight pillars in front of the National Gallery, not seven. I offer a choice. 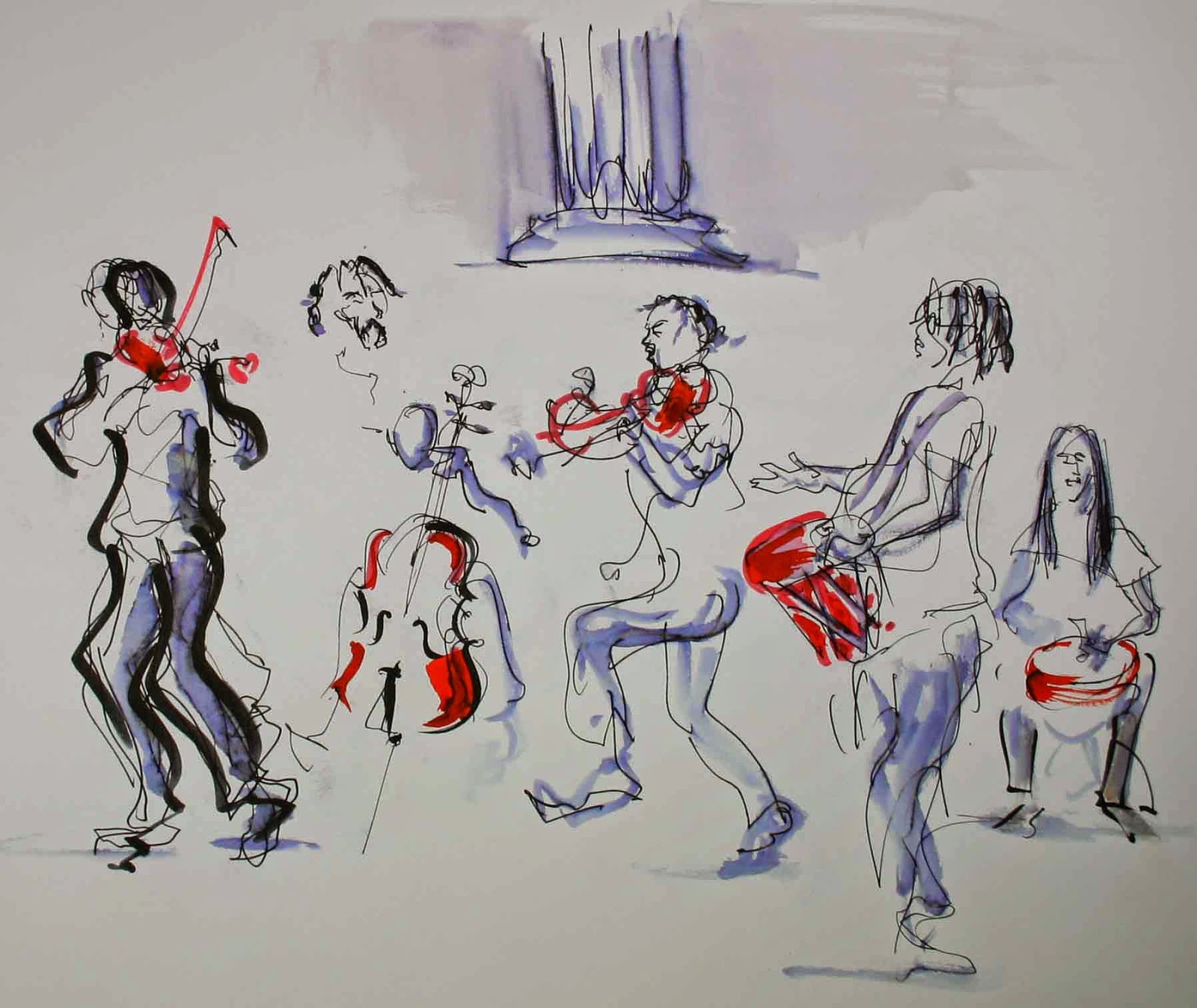 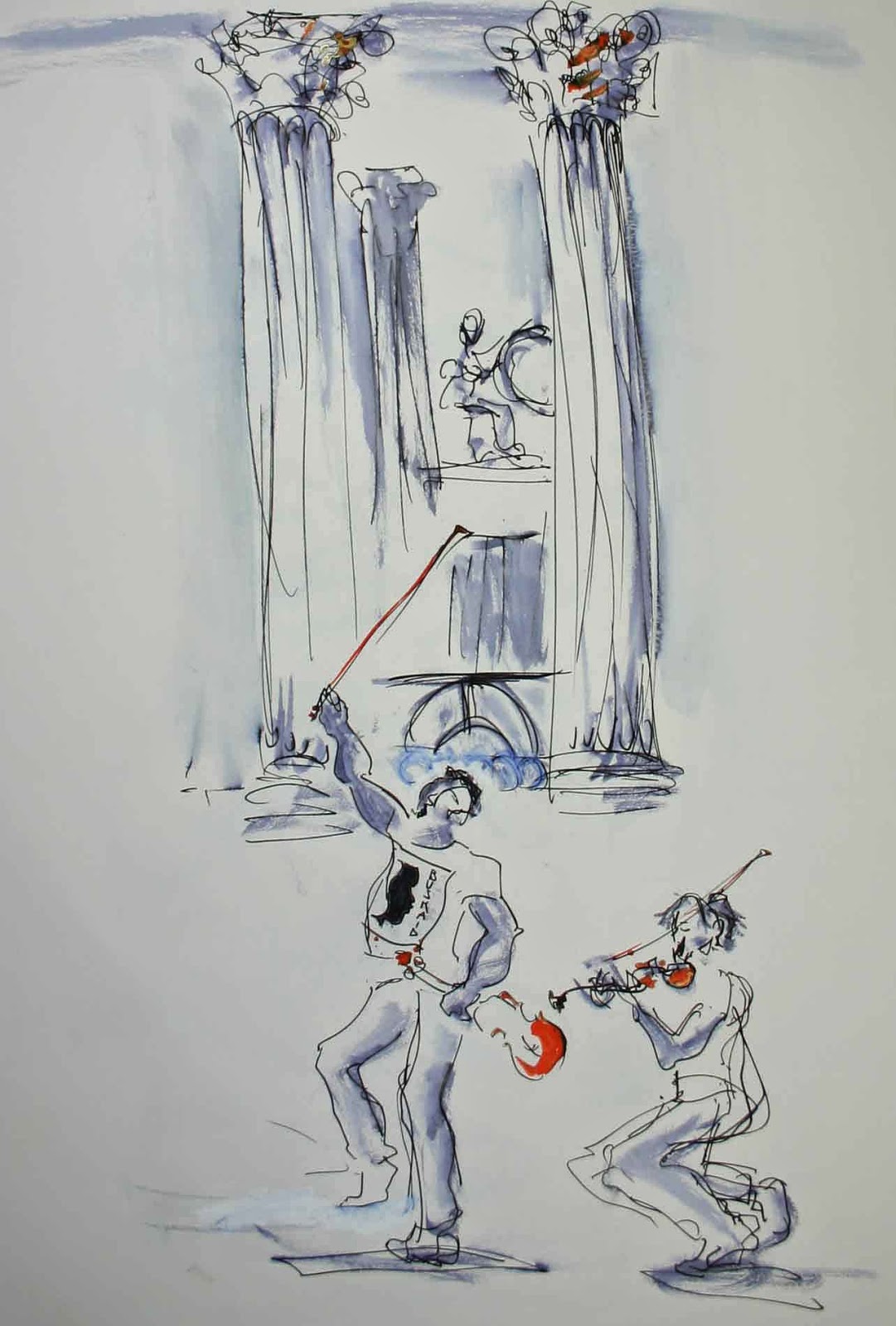