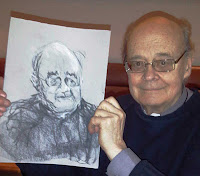 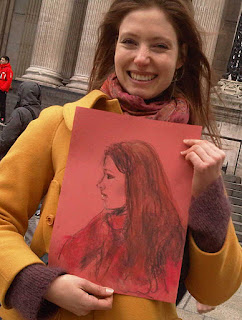 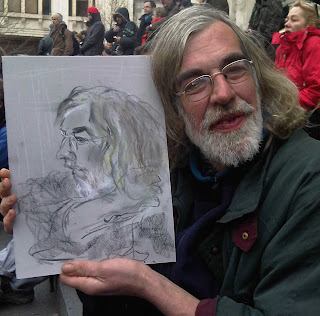 I go to have tea with a friend whose parents had been imprisoned for anti-Apartheid activities.
Posted by Isobel Williams at 22:15