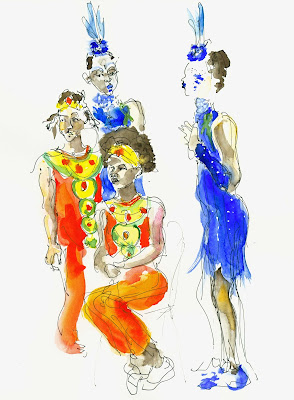 A country which is capable of organising a minute's silence (pretty much) in the Notting Hill Carnival is making a total lash-up of Brexit. You're free to draw your own conclusions.

In the morning I draw people in Elimu Mas Band getting ready in the Paddington Arts building. All is calm and order. 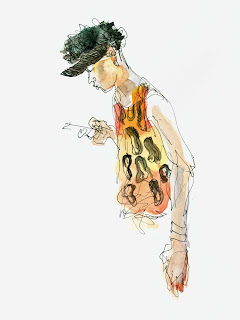 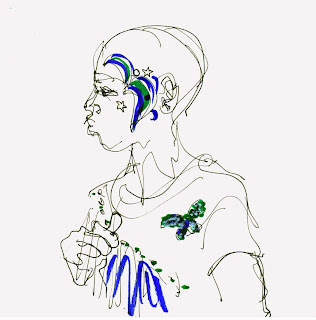 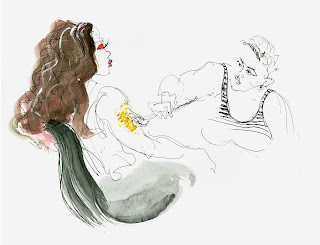 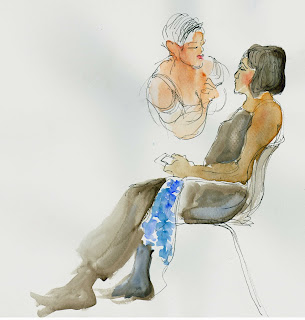 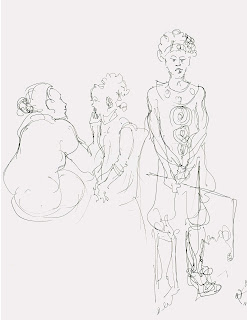 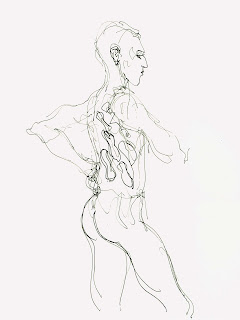 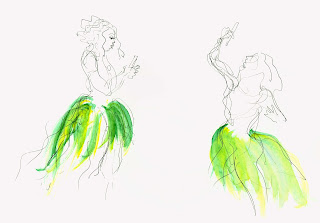 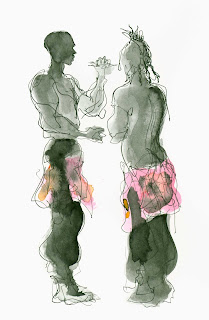 Later in the day I wander out to see what's afoot. 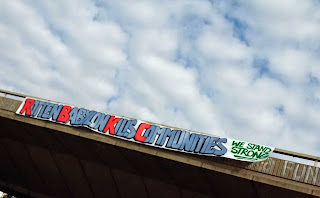 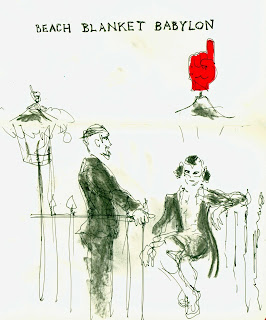 I start to draw a girl who is rag-doll limp and shouting hoarse abuse at the world but I discover some finer feelings and tell her boyfriend that there's a first-aid centre nearby. It's early evening and her body is dyed which means she's been around since the morning's powder-paint-flinging ceremony. Her boyfriend opts to half-carry his cantankerous burden to the Tube instead. There is a lot of poison in her system which may find an outlet on the Central Line.

In the small area which I patrol, numbers of visitors are down this year but there are many more police. The hippy-ish-looking guy I saw being busted for the contents of his Old Holborn tin probably didn't expect a dozen riot police to find him an object of fascination.

In the streets I look for signs of green for Grenfell: 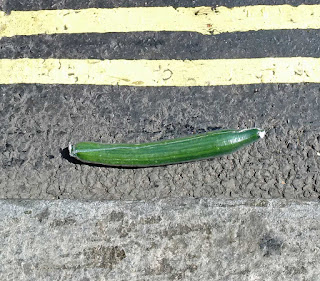 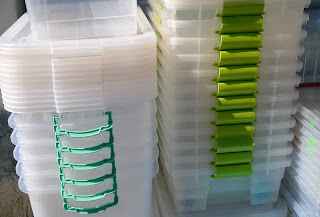 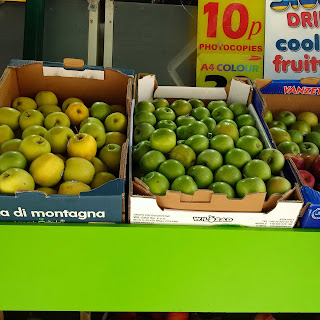 Posted by Isobel Williams at 21:35