The Supreme Court: on tour in Edinburgh 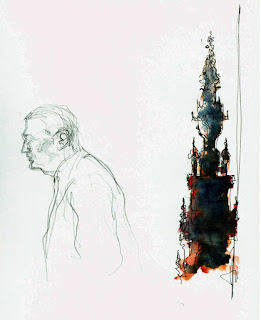 'This fetch is looking good.'

'A bit of a zigzag here but they're on line most of the time.'

'I think that's one of the best drive turns we've seen.'

‘Three hundred and thirty-eight points scored - he's through to the Supreme!’

Yes, I’ve been watching sheepdog trials on BBC Alba (in Gaelic with subtitles), reflecting that Lord Neuberger's 'Yup' could sound a bit like a Highland shepherd’s call.

The Supreme Court is playing to a full house in Edinburgh’s City Chambers, equipped with a sparkly new Instagram account and its travelling livery. The thistle in the court’s emblem seems more secure since the general election but the blue flax flower of Northern Ireland looks pale. 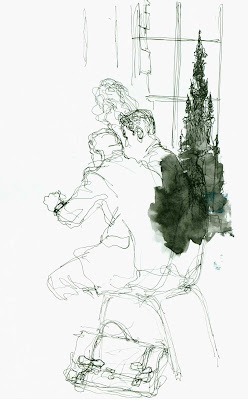 There are a trio of local cases. Sadovska and another v Secretary of State for the Home Department considers where the burden of proof lies in an alleged marriage of convenience.

Brown v The Scottish Ministers and others asks if recalled extended sentence prisoners should benefit from the duty under the European Convention on Human Rights to facilitate rehabilitation and release. Counsel cites Lord Atkin’s question, "Who then, in law, is my neighbour?", a pillar of Donoghue v Stevenson known to all law students, even the drop-outs.

We are close to the cradle of this litigation with its trail of known unknowns - e.g. what was the gender of May Donoghue’s friend? Was there actually a snail in the ginger beer bottle? The first hearing took place in the Court of Session just over the road in 1929. 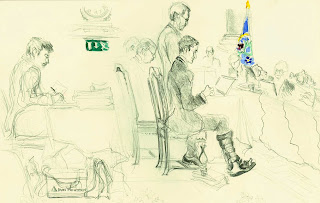 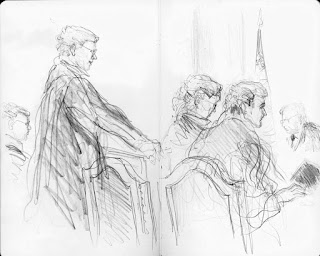 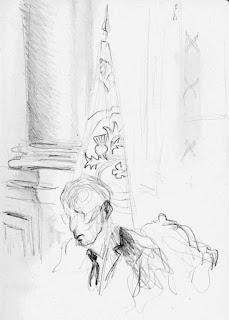 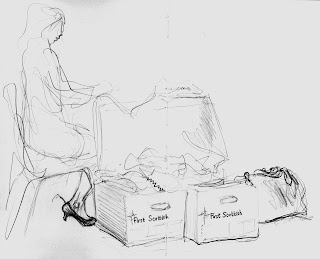 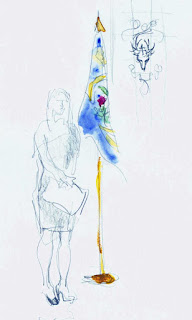 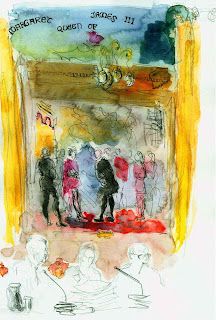 Posted by Isobel Williams at 18:37