Supreme Court: something of the night 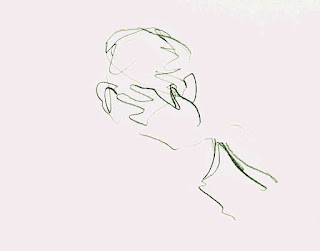 Today's case is about Soho sex shops but punters' eyes will glaze over: in R (on the application of Hemming (trading as Simply Pleasure Limited) and others) v Westminster City Council, is the council's scheme of charging fees for licensing sex shops permitted by Directive 2006/123/EC on Services in the Internal Market, as implemented by the Provision of Services Regulations 2009?

The source of strife is how the council makes licence-holders subsidise the cost of dealing with unlicensed sex shops.

This case has bounced back from the European Court of Justice. 'We weren't anxious to come here, my Lord,' says Philip Kolvin QC. He is Chair of London's Night Time Commission, working to keep the city open all hours.

The nine interveners include the Bar Standards Board, the Law Society and, for reasons I am unable to explain but which may have something to do with rogue blacksmiths, the Farriers Registration Council. 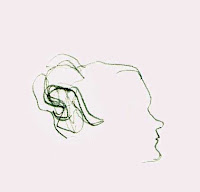 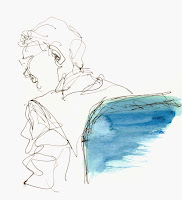 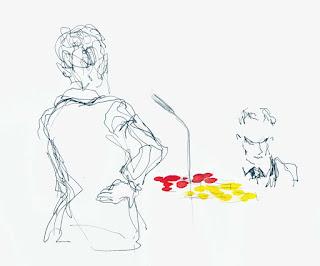 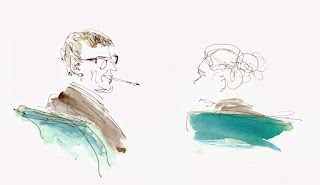 On the bench, Lord Neuberger is a stranger to repose. 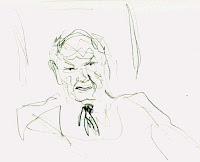 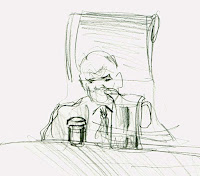 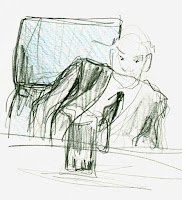 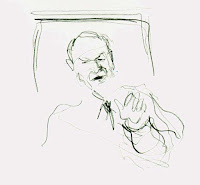 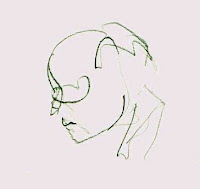 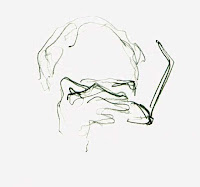 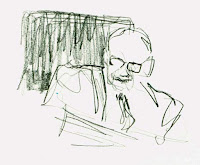 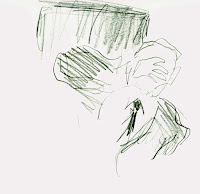 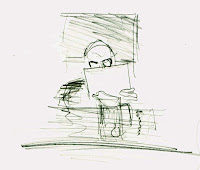 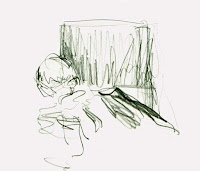 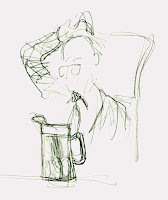 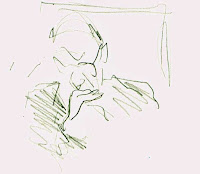 Counsel are going at breakneck speed - there's a lot to get through. Even so, the bench is lenient: 'I wonder if you are conceding that too readily,' muses Lord Reed, offering an opening.

'There's an air of Alice in Wonderland about all this though, isn't there,' says Lord Clarke.
'My Lord, with respect...' says Victoria Wakefield.
'Alice Through the Looking-Glass,' says Lord Neuberger.


On the way up to the courtroom this morning I glimpsed Lord Carnwath in a looking-glass as he entered a mirrored lift with a tennis racket on his back. The optical and philosophical possibilities would have kept Velázquez happy for months but I did not pursue this image and the doors closed. 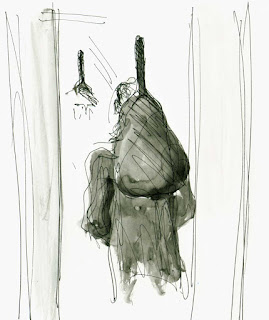 When I worked in an office in daytime Soho, the sex industry was just one of many lattices laid over the area: it was possible not to see it at all. The last time I went to Soho was for the launch of a periodical called The Amorist which despite the title is stocked in WHSmith - forgive the plug but I'm in the first issue. I found myself talking to a woman with exquisite manners carrying a feather duster like the plumes on Louis XIV's bed ('I'm here as Cynthia Payne') who turned out to be Koo Stark. 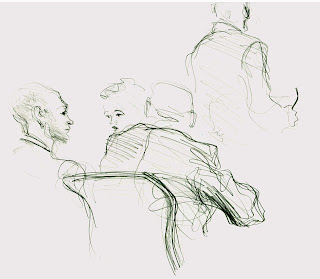 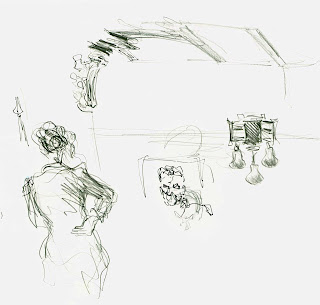 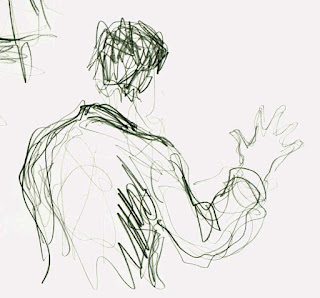 Coda: you are welcome to a law and art salon in London on 23 May. I'll be joined by intellectual property lawyer/organist Hubert  Best, crime writer/former criminal lawyer Frances Fyfield and artist Jacqueline Nicholls - details here.

Posted by Isobel Williams at 16:29