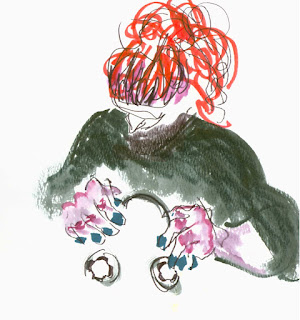 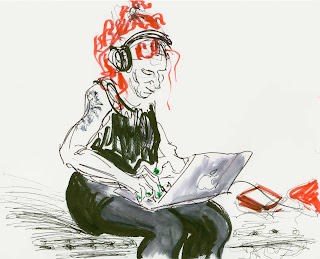 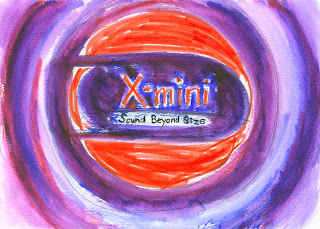 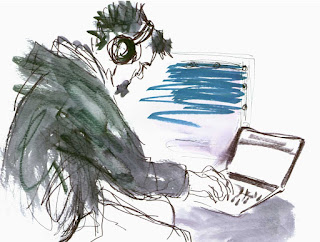 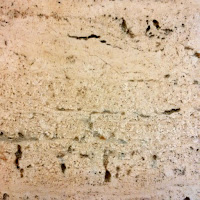 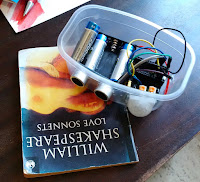 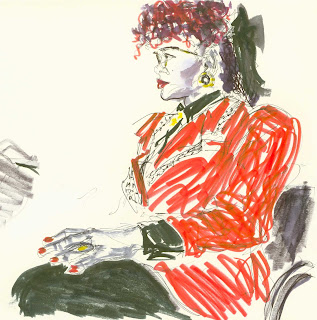 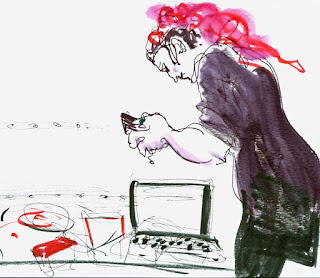 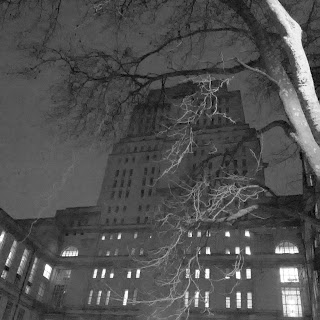 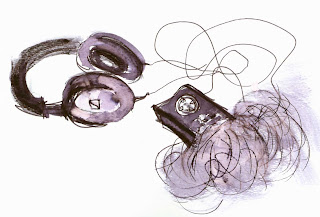 And if any newcomer takes exception to my personal blogsnark, rest assured that I know about the pain of underfunding in higher education and the misery of looking after an old building.
Posted by Isobel Williams at 13:29