Cameras in the criminal court? Symposium in Bristol 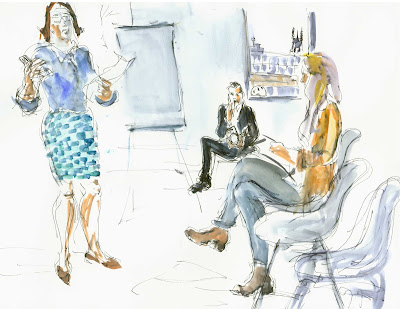 If you notice that you're being drawn, you'll probably feel self-conscious. I see a bit of it at today's symposium about cameras in courtrooms, Screening the Criminal Trial. Some people adjust their position when I lock on to them.

So how will you feel if TV cameras are pointing at you? Chances are you'll change your behaviour - which makes Dr Paul Mason of Doughty Street Chambers dubious about filming criminal trials. He isn't keen on the idea of 'barristers playing up to future employers'. 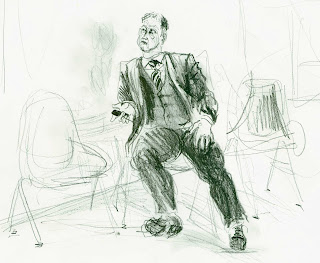 Truth and transparency are vulnerable to what someone today calls 'the commercially driven imperatives of media'. And the camera could mean 'visibility is prioritised over intelligibility'.

Dr Eleanor Rycroft quotes Sartre: 'The law is theatre.' But should we treat it as a spectacle? The viewing public can't look over the judge's shoulder to read the case documents, so the narrative would seem moth-eaten at best. 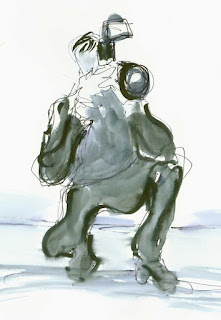 Paul Mason says that the public seeks 'gore, sex, drama, violence.' He fears that court footage could be 'voyeurism dressed up as access to justice' unless it is unedited.

There is consensus today that the only way to preserve integrity is to show continuous footage, without intervention. This is already provided by the UK Supreme Court on its website, with judgments posted on YouTube.

There are no cameras in the lower courts in England and Wales except in the Court of Appeal, where footage of judgments is available to TV news editors. They don't often use it: courtroom longueurs don't suit the showbiz pace of news broadcasts.

As it happens, there's a snatch of a Court of Appeal judgment on the news the day after the symposium. Boxed up and miniaturised on screen, the court looks like a Victorian doll's house, all wood panels and wigs. 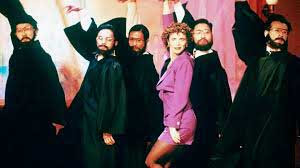 Several speakers refer to the televised O. J. Simpson trial, that long-running forensic car crash. I remember the Dancing Itos, dressed up as the trial judge. Here they are on The Tonight Show with chief prosecutor Marcia Clark (no, not really). Their cabaret performances were broadcast while the trial was continuing. Did anyone say contempt? 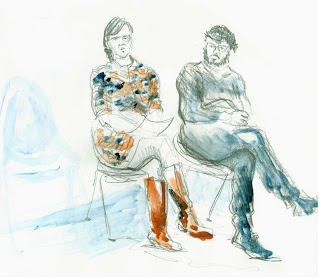 The real Judge Ito played up to his image by, for example, delaying the action one morning to advise everyone to see Alan Bennett's The Madness of George III which he had enjoyed the night before, perhaps not recollecting that some people at the double murder trial were a bit preoccupied.

When Doughty Street is mentioned today, its most famous tenant comes to mind and I play a mental sequence of Amal Clooney outfits including a recent bare-midriff ladyboy number. She dresses for the cameras. 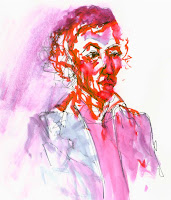 The symposium was held by GW4, a collaboration between the universities of Bath, Bristol, Cardiff and Exeter.

In a press release, GW4 says: 'On 8 July the Chancellor of the Exchequer, George Osbourne [sic], announced the first Conservative Budget for 19 years, placing importance on regional collaboration. The Budget announced that “the government will invite universities to develop proposals for supporting local collaborations”. GW4 was given as an example of a successful partnership model.'

The next public event, on 29 January, is Marx in the Key Hope, 'a workshop to read Marx and Marxists’ work in the context of current controversies, challenges and alternatives'. 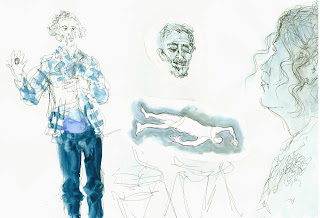 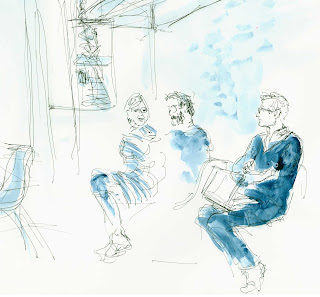 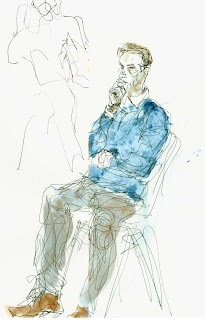 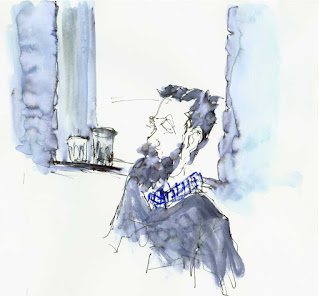 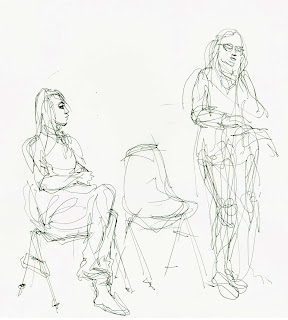 Posted by Isobel Williams at 19:10