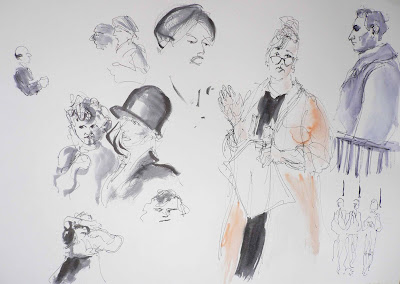 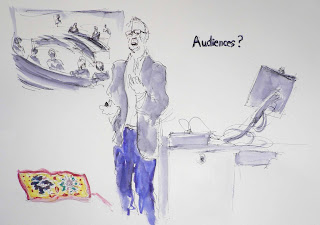 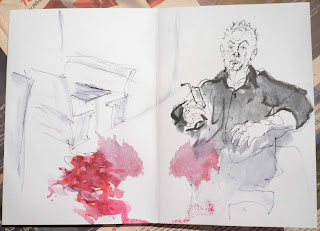 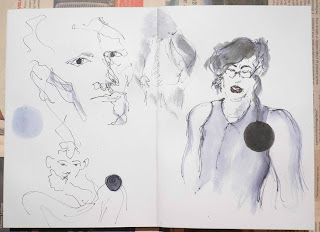 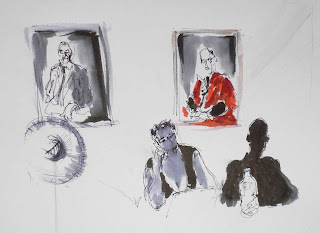 The chairman is Dr Thomas Giddens, St Mary’s University, Twickenham. The event is organised by the Institute of Advanced Legal Studies in collaboration with Birkbeck. The redacted images in my current exhibition in Oslo are under the counter in the gallery.
Posted by Isobel Williams at 21:43