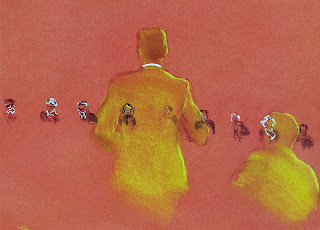 For with my own eyes I saw the Sibyl at Cumae hanging in a jar, and when the boys asked her, 'Sibyl, what do you want?' she replied, 'I want to die.' (Petronius, Satyricon)

As the price for her virginity, the Sibyl had asked Apollo for as many years of life as the grains of sand she could hold. But she rejected him and he punished her. She had forgotten to ask for continuing youth and beauty. Over a thousand years she dwindled to nothing more than a voice. 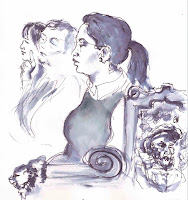 Doctors can dish out what feels like immortality when we don’t want it. If we're fit enough to get to a cliff top, we can jump. For some, there’s a ghastly trip to that Swiss clinic. But if we can't make even that journey, what then?

I thought today’s hearing, about assisted suicide, might be unbearable but the courtroom formality anaesthetises emotions to an extent. It’s tense though. Before the start, a barrister confesses to a court official: ‘I’ve already knocked over one of those jugs.’ 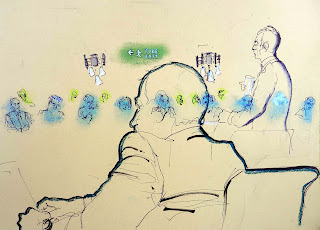 Nine justices are hearing R (on the application of Nicklinson and another) v Ministry of Justice.
It’s too late for Tony Nicklinson whose widow Jane (above, centre) is in the public seats.

There’s a bit of bother with rogue mobile phones but the packed court is silently intent when counsel talks about cruel modes of death which near-helpless people have chosen because something kinder is against the law. Drowning. Asphyxiation. Dehydration. 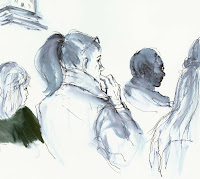 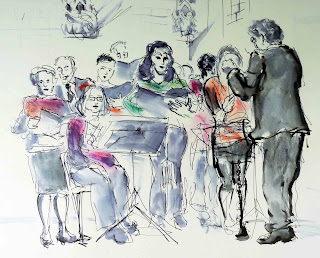 At lunchtime the neighbours come to the foyer to sing carols: the Treasury Singers are raising money for Crisis. The holly bears a berry as red as any blood, as sharp as any thorn, as bitter as any gall. The law’s prevailing view about the right to assisted suicide is a Christian one. For discussion today is an unholy stew of human rights, the Suicide Act 1961, compassion, morals. What’s Parliament going to do? ‘There are some inactions by the legislature which are effectively decisions,’ says the bench today.

After the hearing I make my way through the dark streets. Strong healthy people step out in front of cars without looking, as usual. I meet a friend who’s a GP. I hope he'll be around if I need him for something terminal. No chance, he says. Not after Harold Shipman. 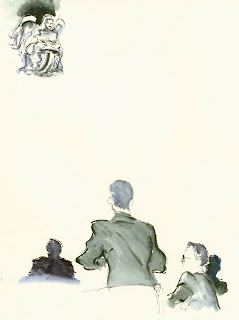 In The Savage God A. Alvarez writes that the American poet Robert Lowell 'once remarked that if there were some little switch in the arm which one could press in order to die immediately and without pain, then everyone would sooner or later commit suicide.' 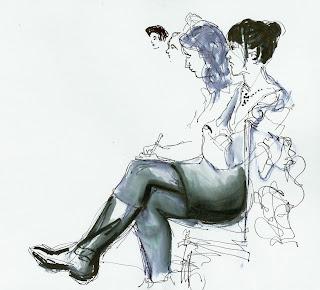 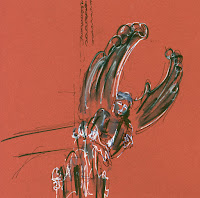 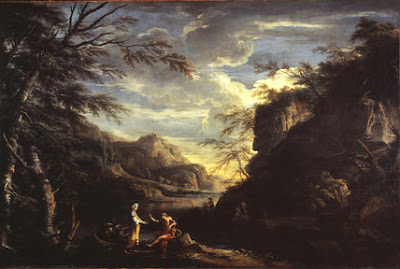