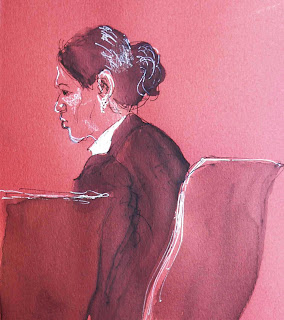 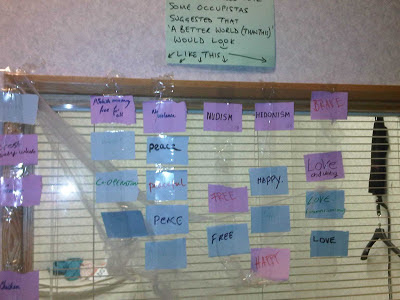 I go home, break a plate and cut my finger open on it. They'll find another squat.
Posted by Isobel Williams at 21:32