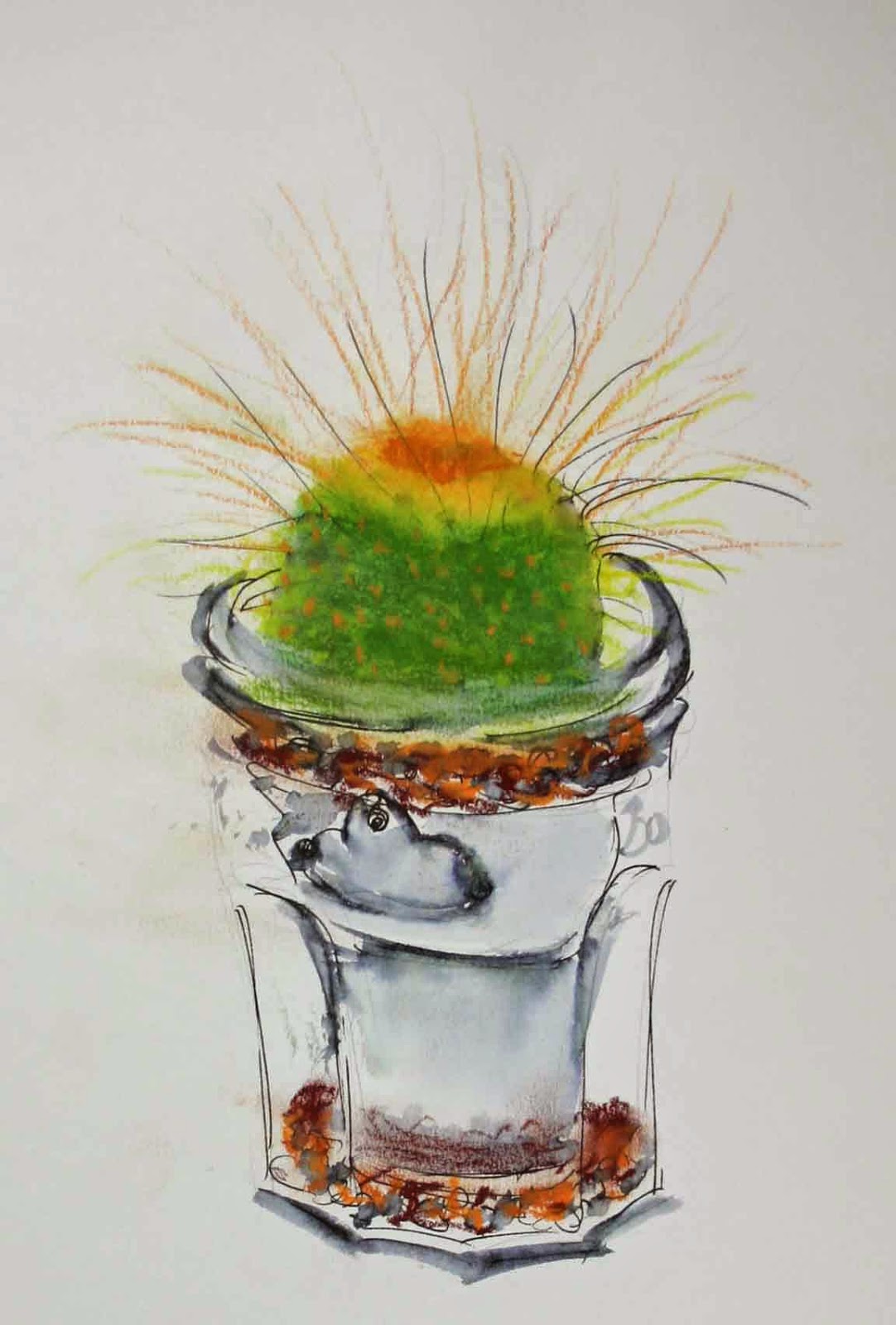 The Supreme Court café sells Tunnock's tea cakes, a Scottish delicacy, at a pound each. I buy one as an experiment. Its middle is white, fluffy, tacky.

I photograph it next to one of the cactus table decorations. I don't understand its mystique although I can get quite emotional about Wagon Wheels.

Today's case, Moohan and another v The Lord Advocate, has been parachuted in because of the urgent time-scale. Two prisoners serving life sentences seek the right to vote in September's referendum on Scottish independence. There will be a decision today - not the customary wait of weeks or months. 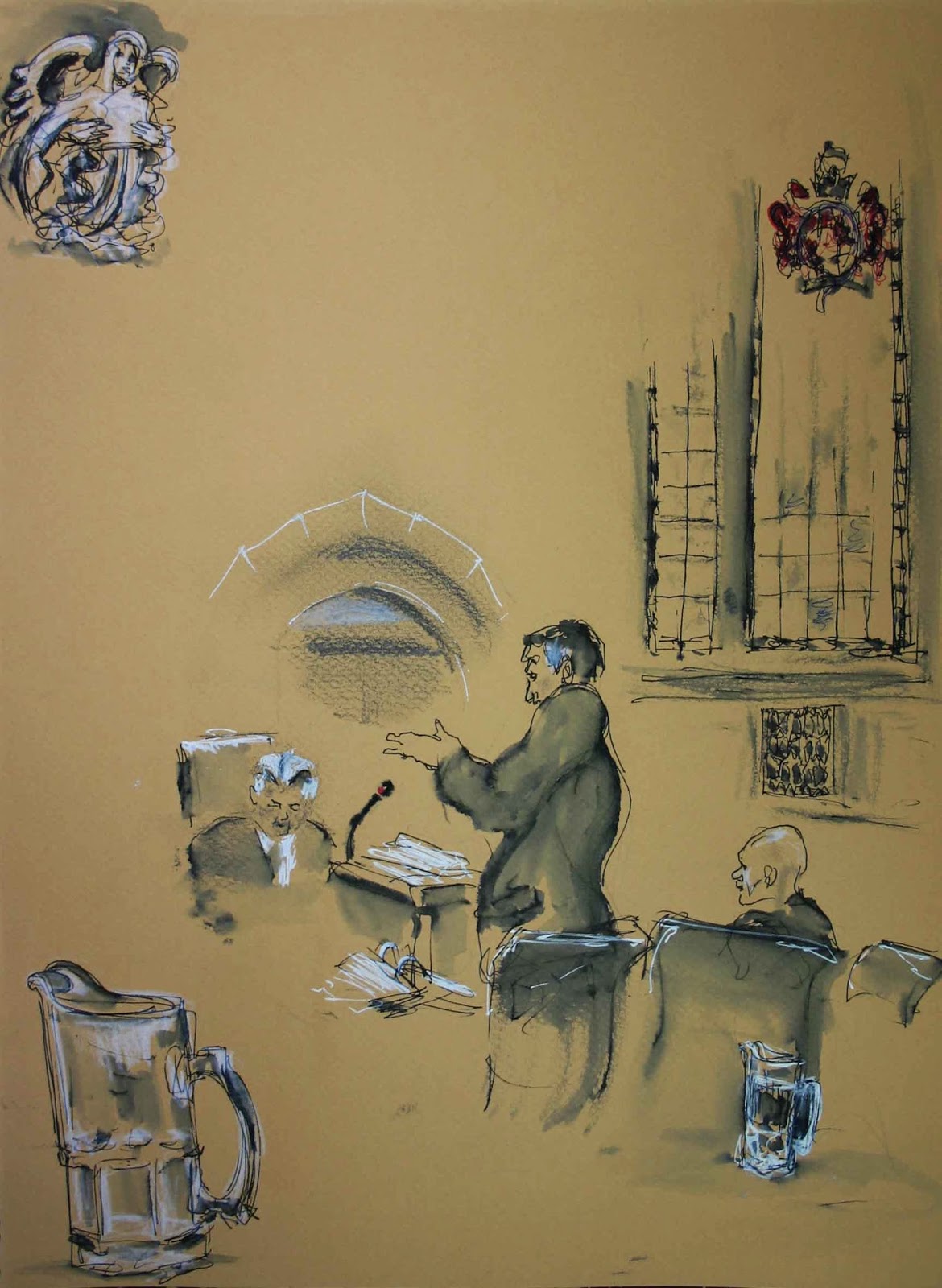 ‘I’m being reminded that four members of the bench don’t have the right to vote,’ says Lord Neuberger.
‘I should like to offer my services,’ says counsel.


(Members of the House of Lords can't vote in parliamentary elections; the former law lords who became justices in the Supreme Court are prohibited from sitting and voting in the House of Lords until they retire from judicial office.)

Court is adjourned. The courtroom atmosphere is awkward. The legal teams chat and check their phones. We hear the ping from the airside lift.The justices return. The prisoners' appeal is dismissed. Reasons will be given in due course.


The carpet throughout the building has several thousand thistles woven into it.

More picture if you scroll down. 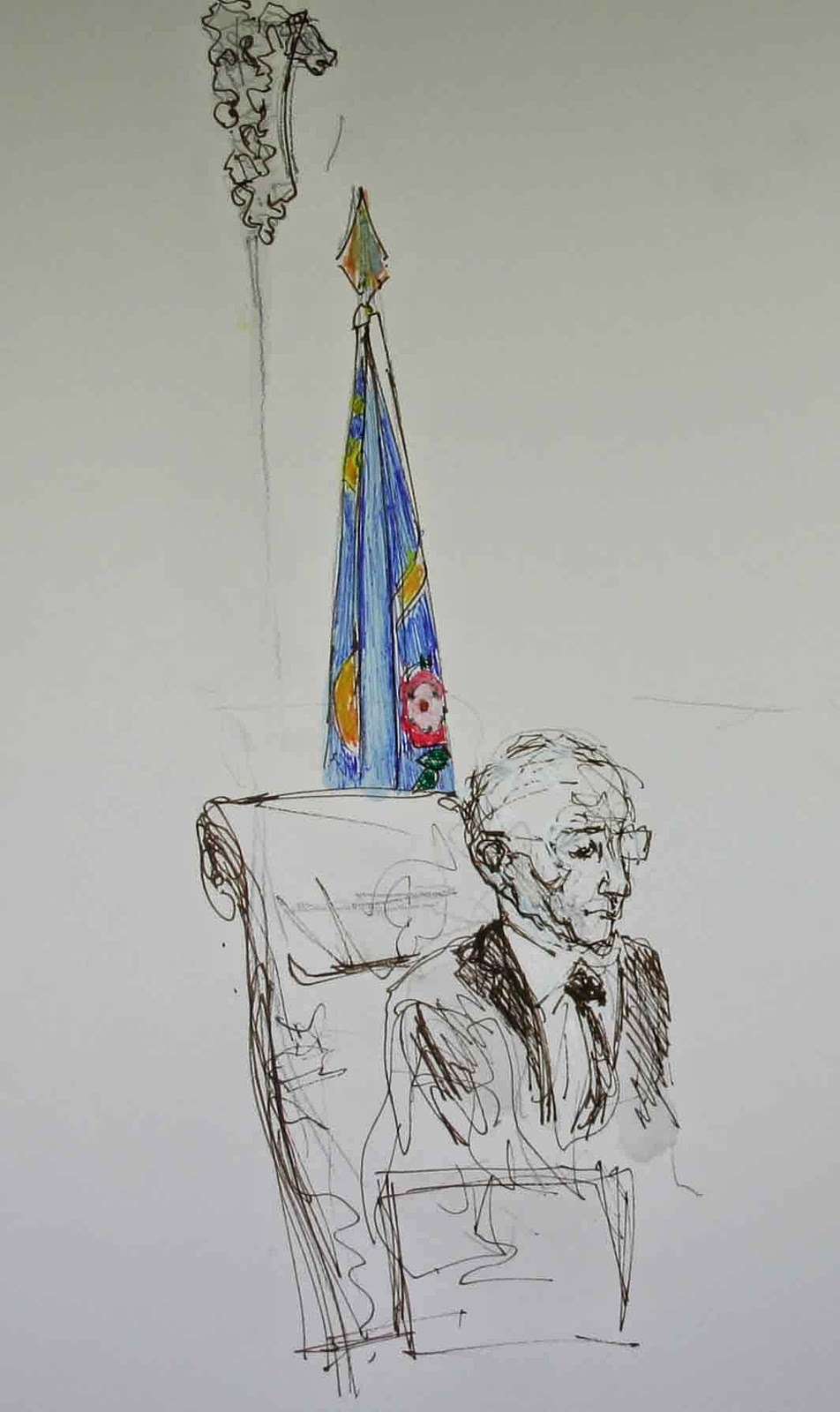 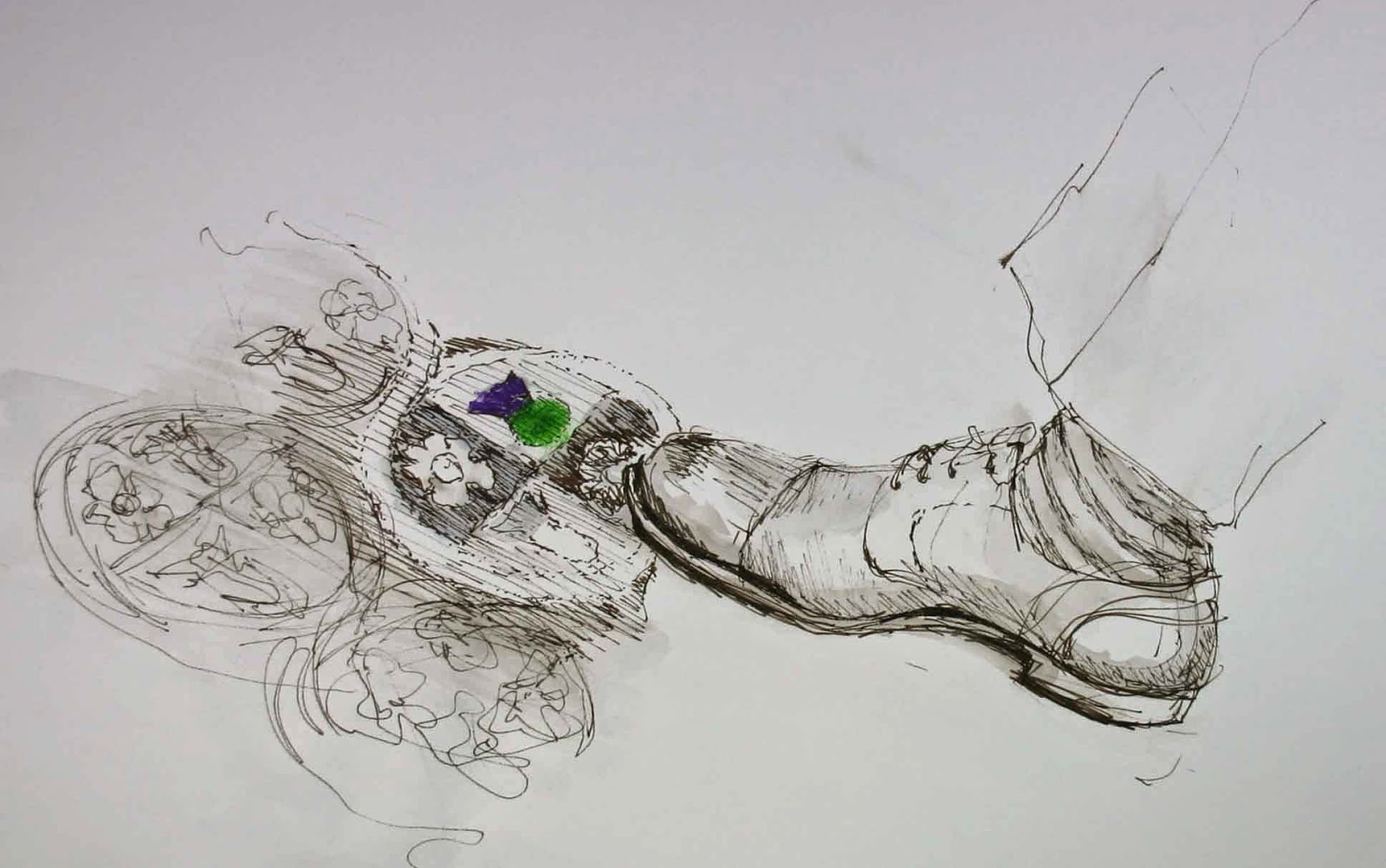 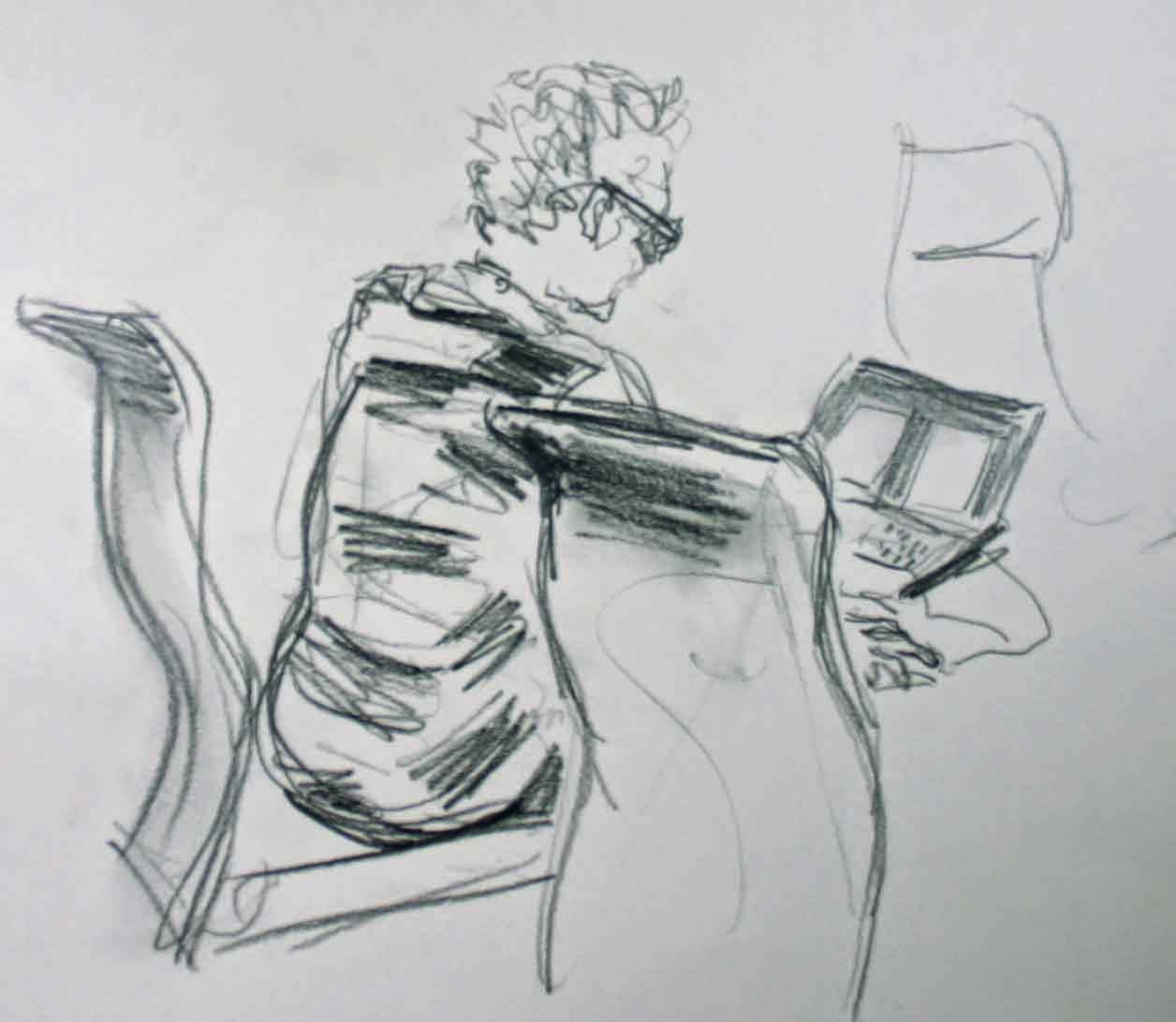 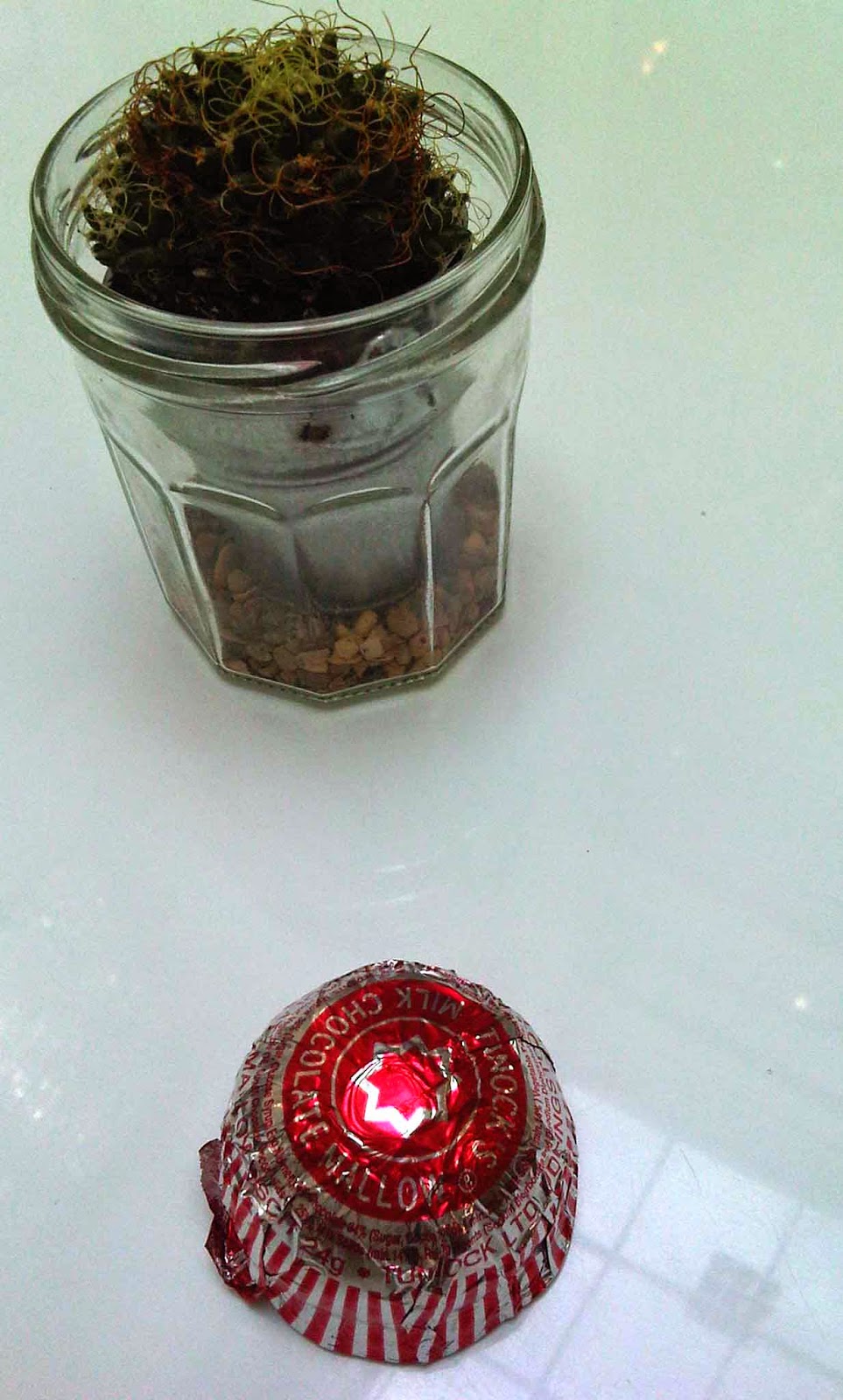 Posted by Isobel Williams at 15:06