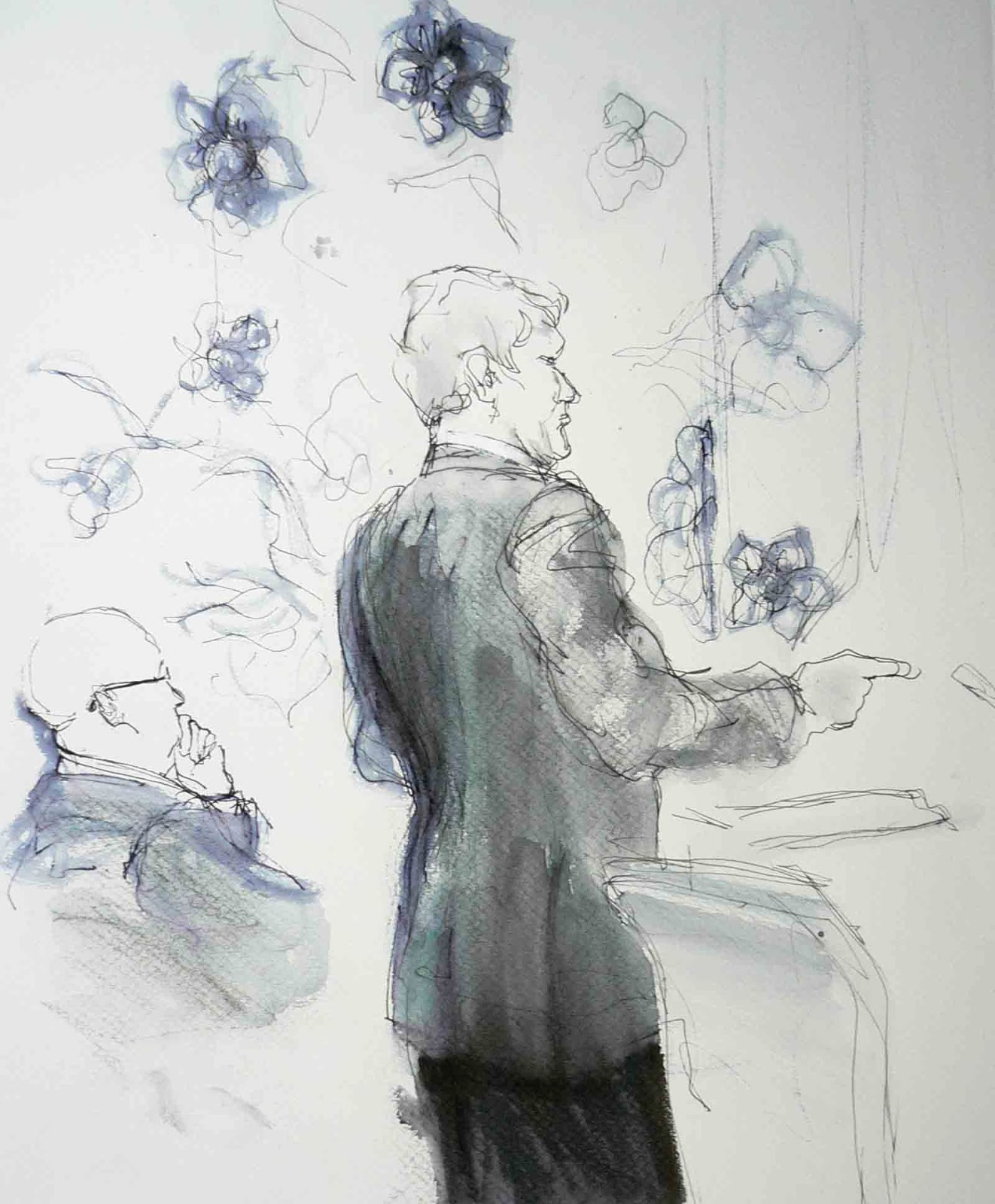 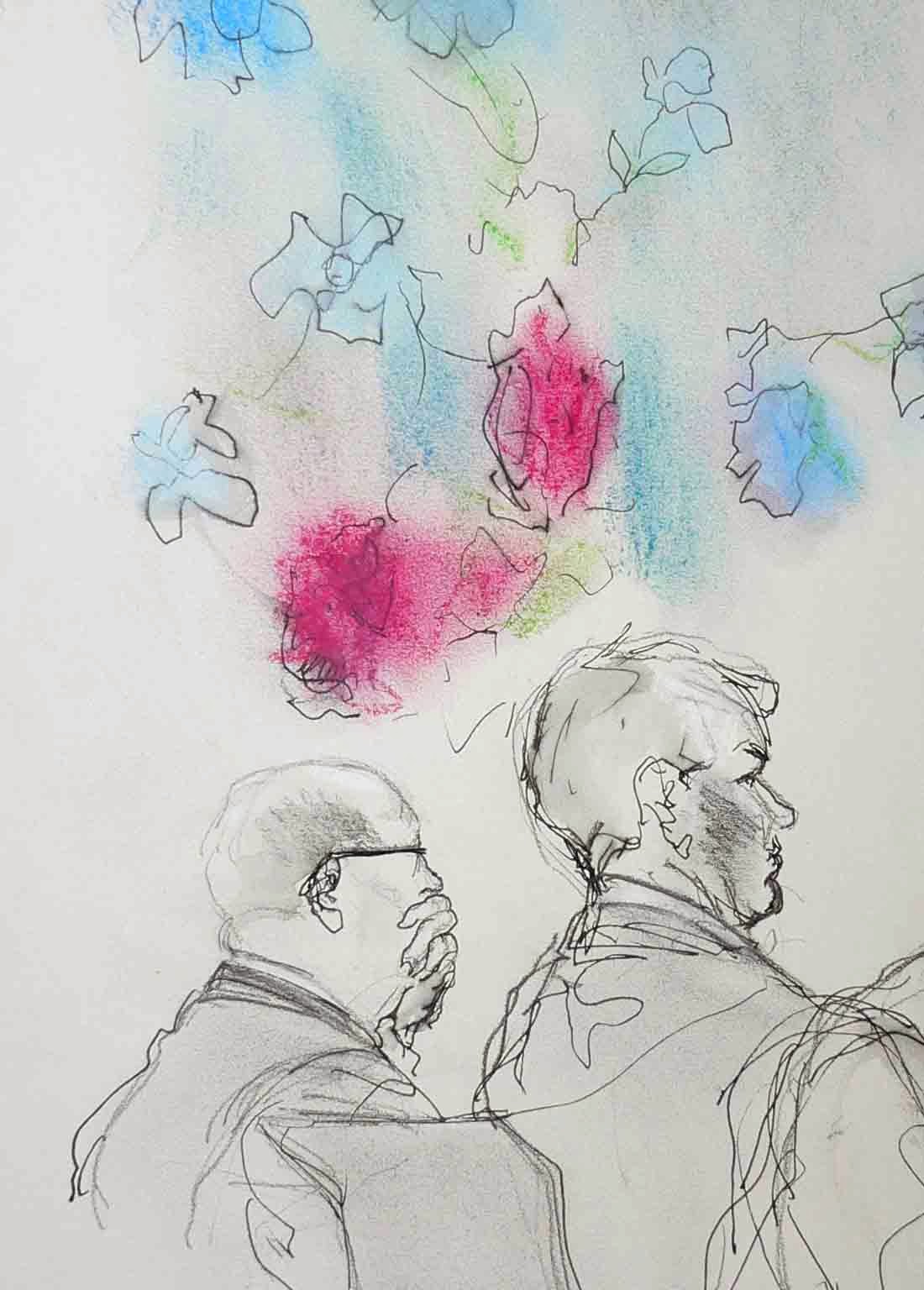 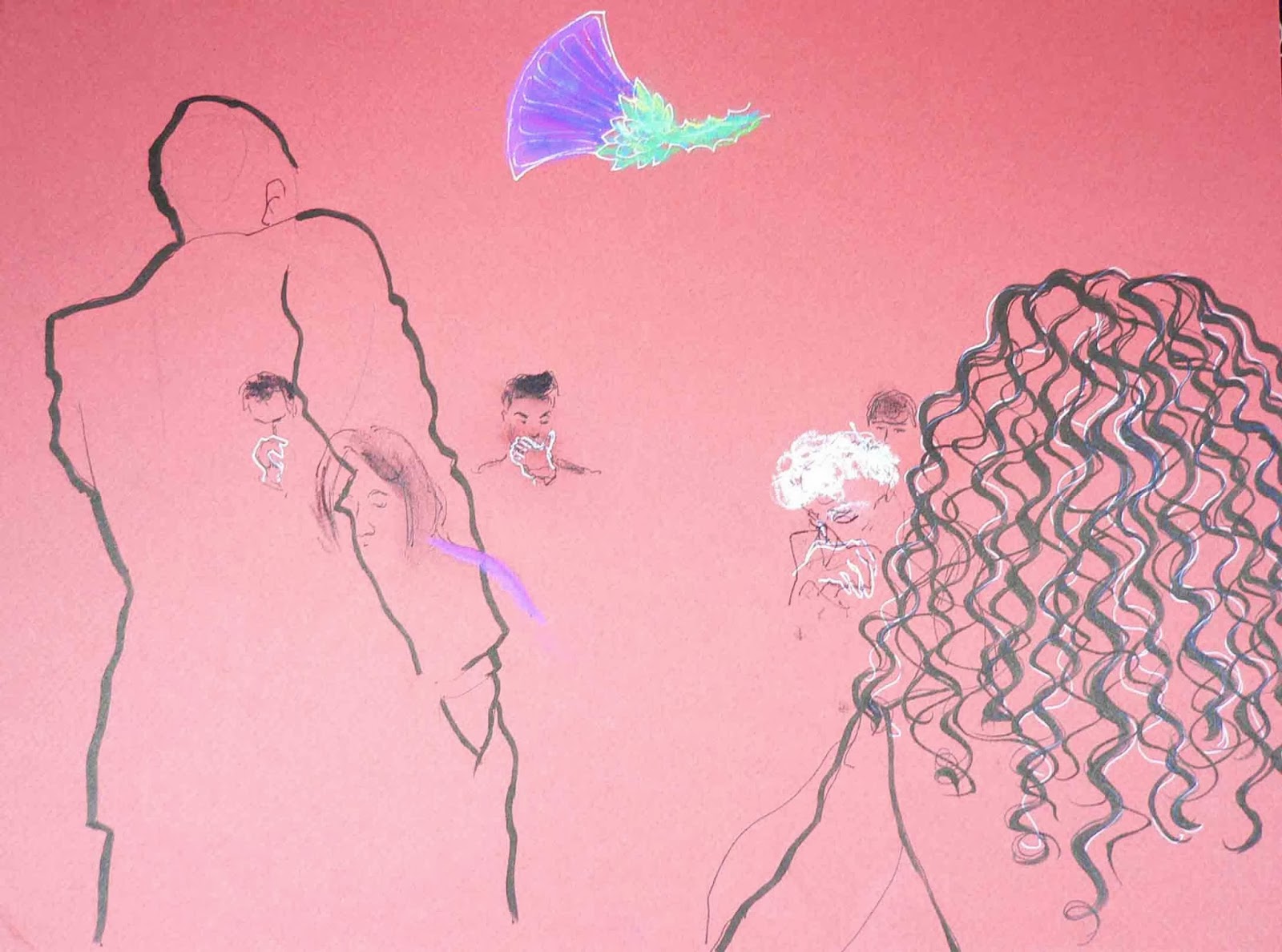 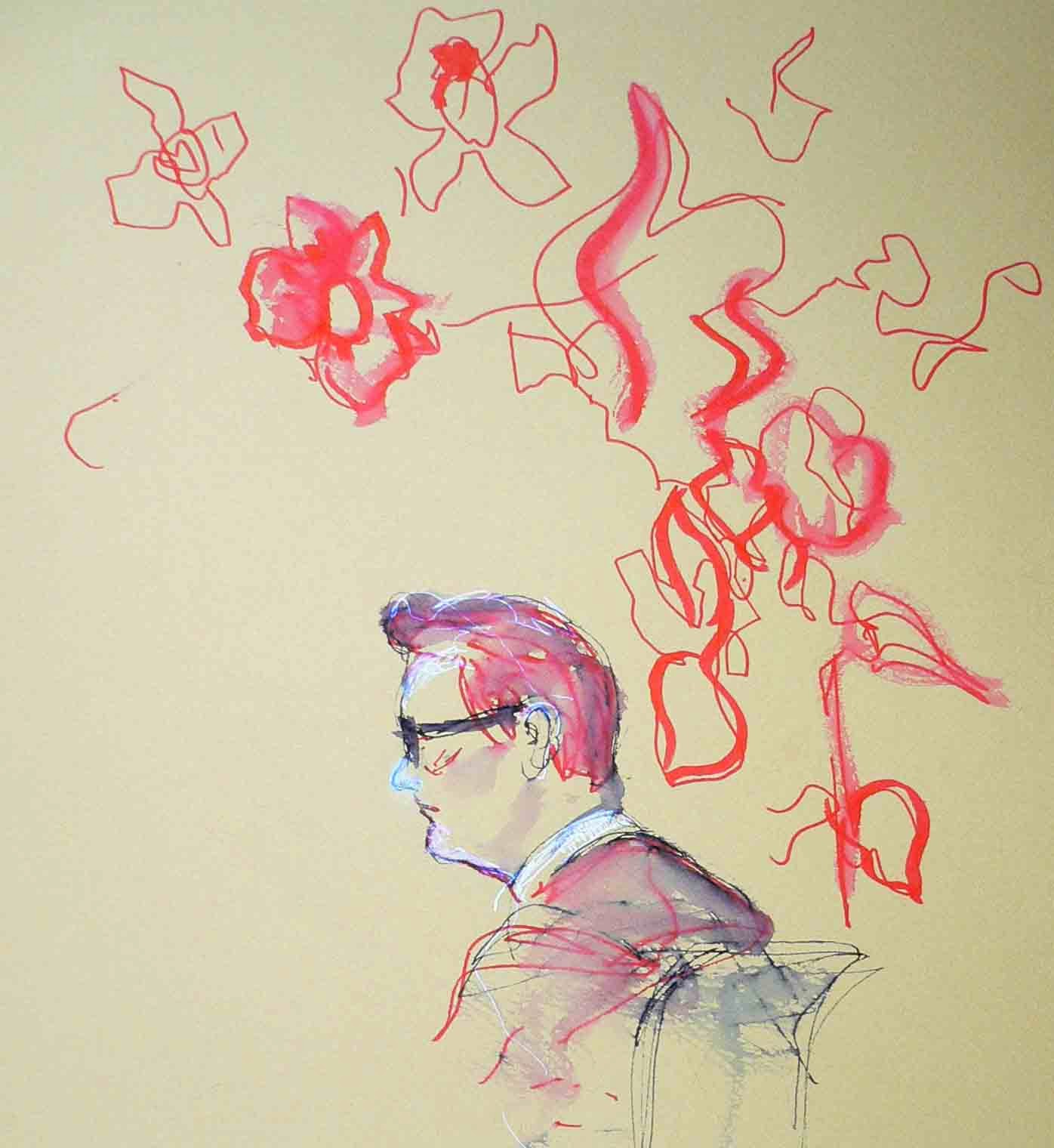 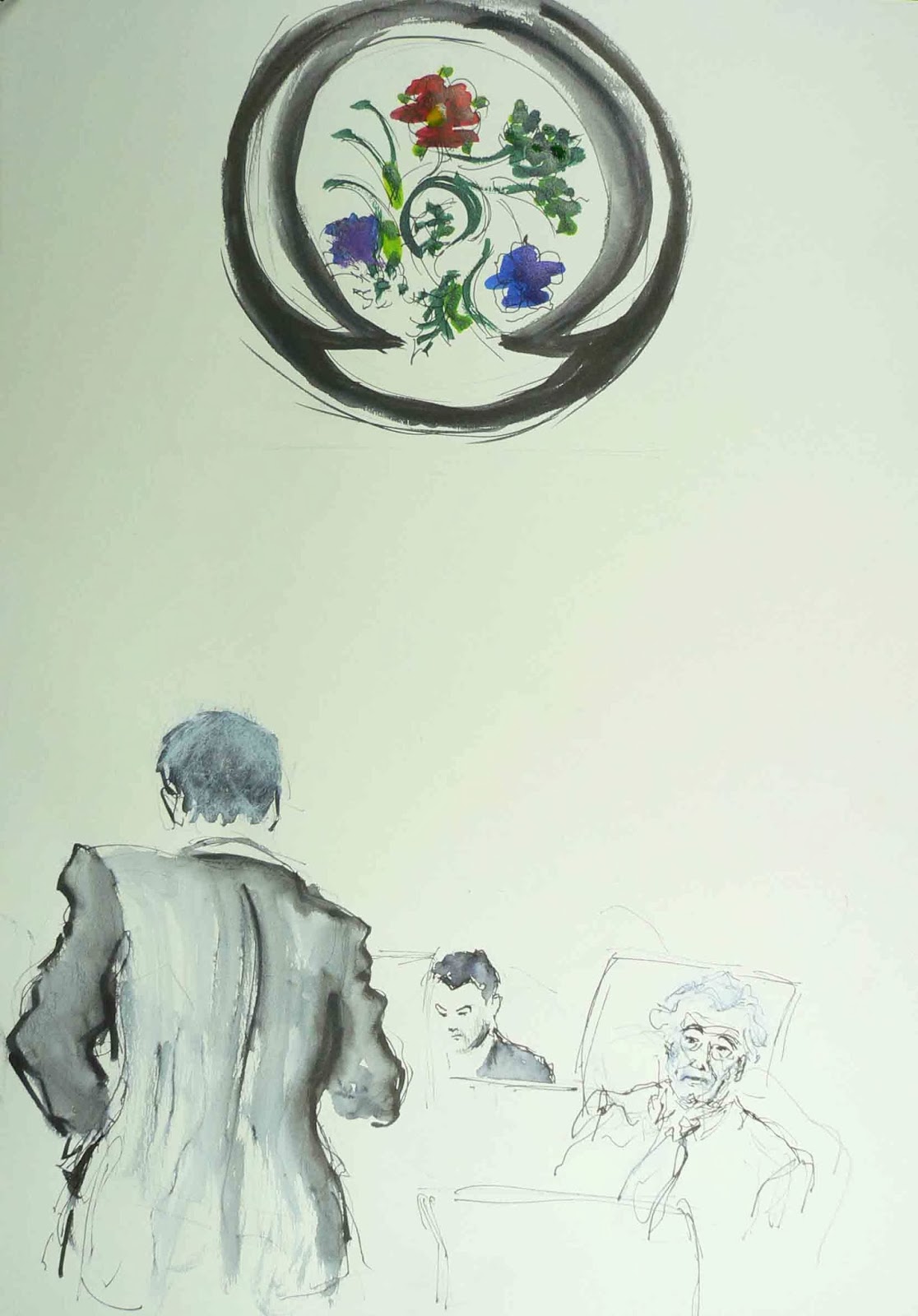 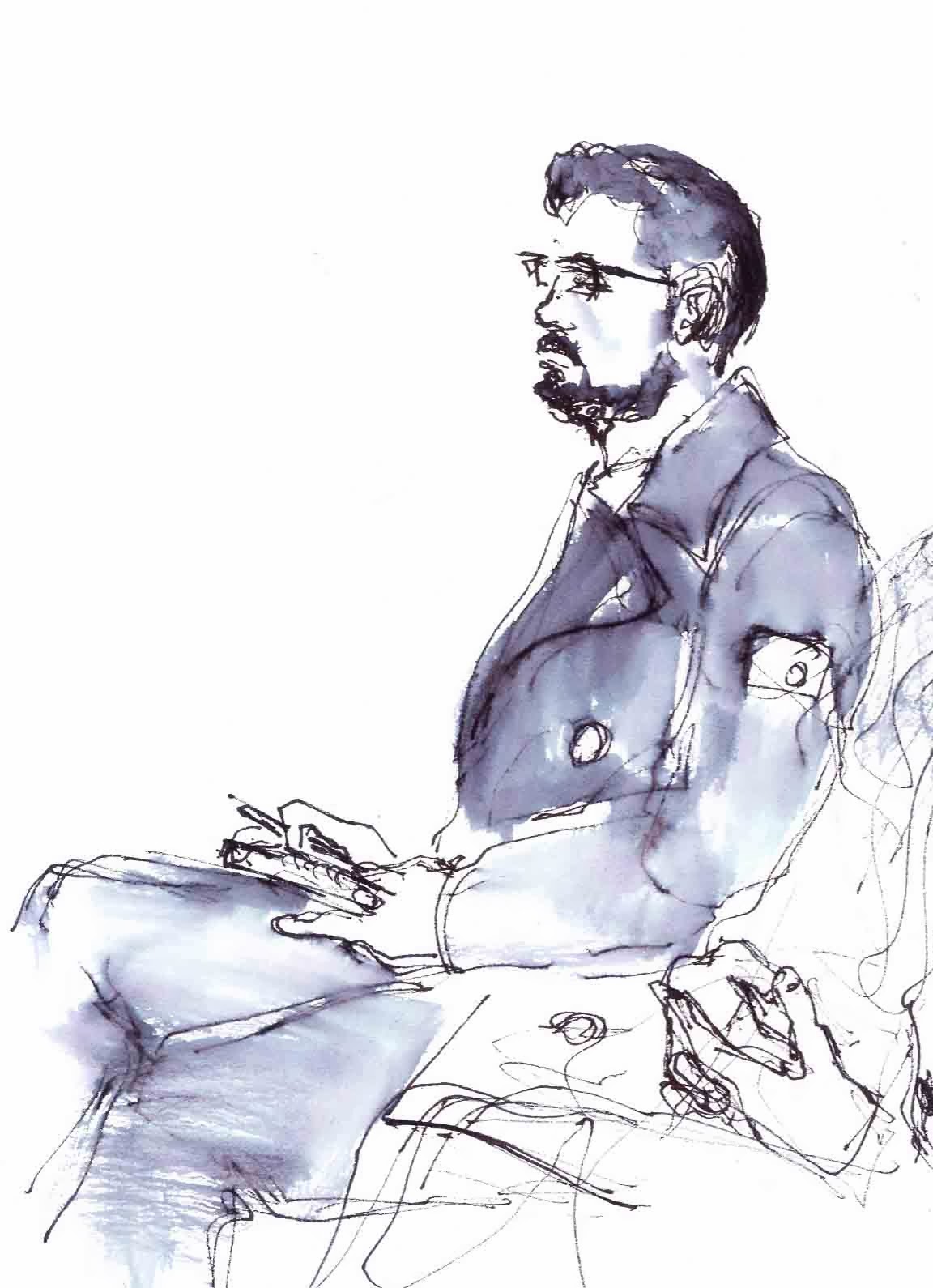 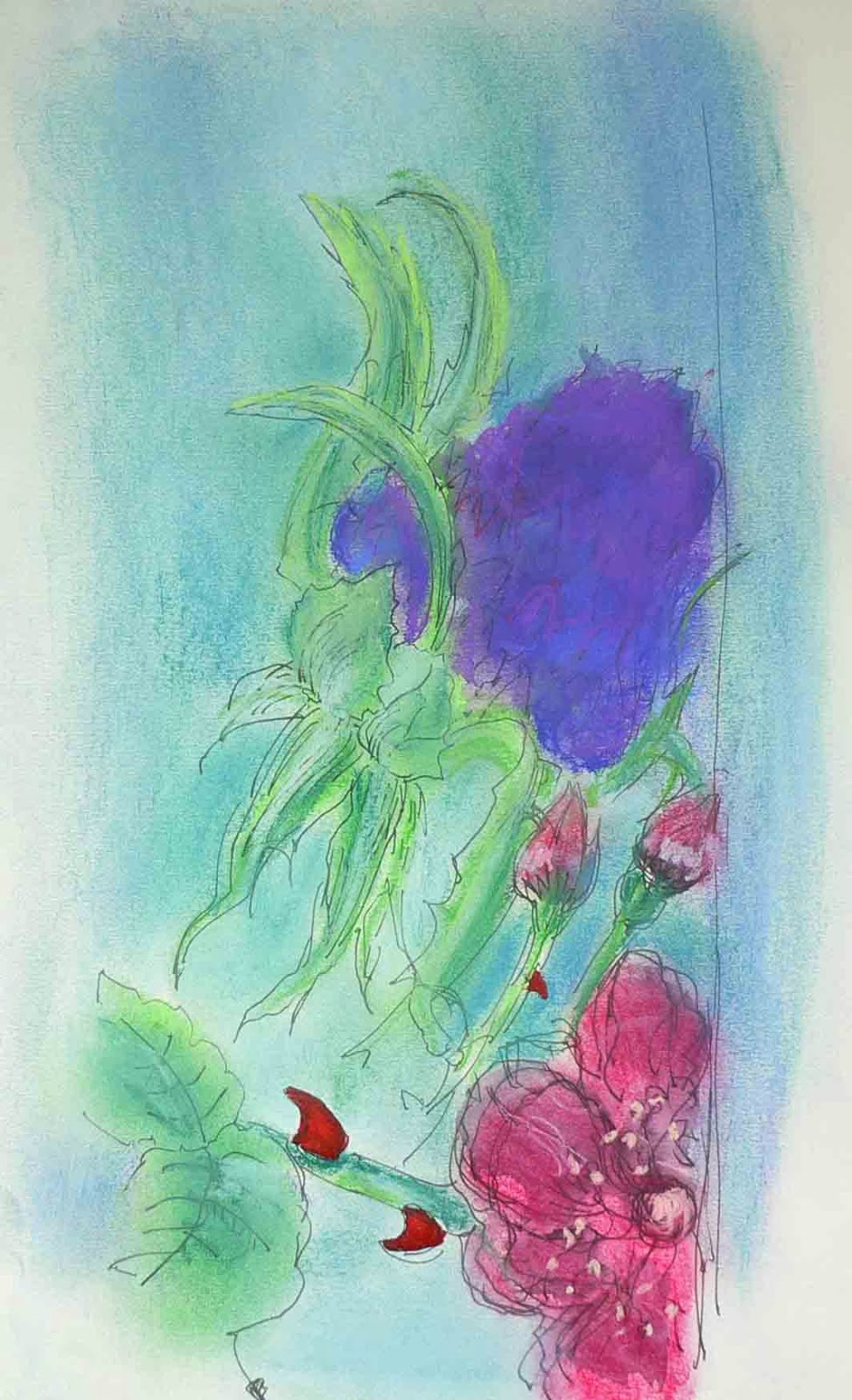 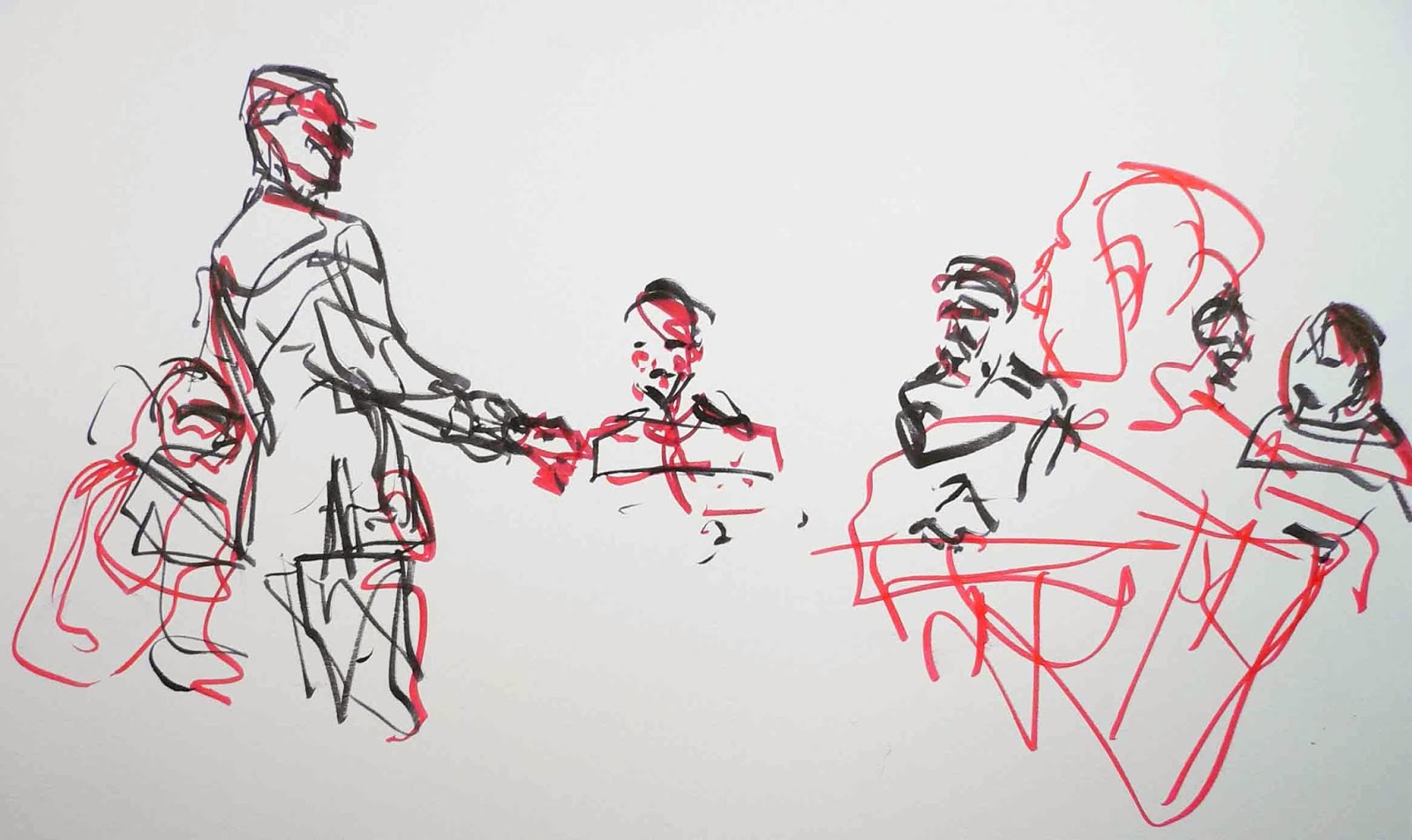 Posted by Isobel Williams at 15:12