Ghosts in the plaster: a thirties council block on Ladbroke Grove 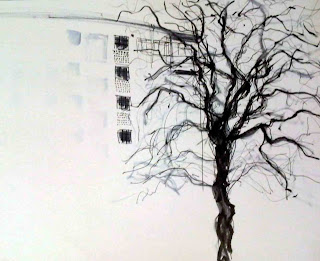 I'm at Kensal House, a council estate on Ladbroke Grove which is a long road of savage social contrasts.

Architect Maxwell Fry's white Modernist block, a riposte to the stucco terraces at the posh end, was built as part of slum clearance in 1937.

Teenagers from SPID Theatre Company are giving dramatised guided tours of the estate. Who needs a Swiss finishing school? They are poised and polite. 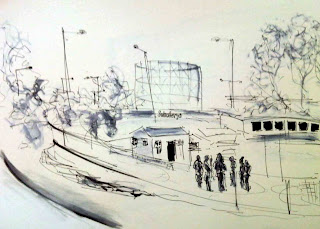 Full of natural light, the flats were a pioneering example of social housing, each with hot water, a bathroom and more than one bedroom. 'They were called the sunshine flats,' says our guide.

It's a listed building so the answer's no as a rule. Lifts can't be installed, for example. The tour takes in an empty flat, recently vacated through death; you can almost taste the damp plaster. A resident tells us that the neat little cupboard in the hallway is where the coal was kept. 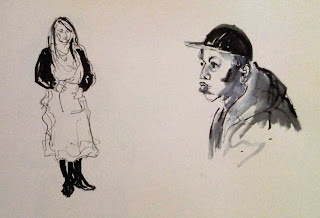 In the community hall, lined with bunting for the occasion, there is a slap-up tea with jugs of squash.

When the flats were built, the Notting Hill race riots, Peter Rachman and that deodorised film were still to come.

I remember another council estate where I arrived as a foetus. 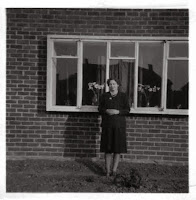 Thirteen-to-25-year-olds can still get involved in the Kensal Voices youth project, which is in collaboration with the V&A, the Twentieth Century Society, and North and Central Kensington Libraries. For information about SPID's free shows, email office@spidtheatre.com 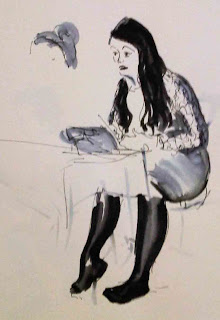 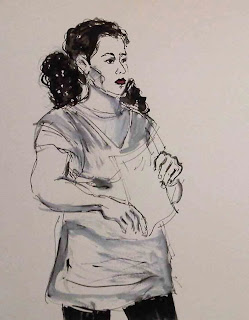 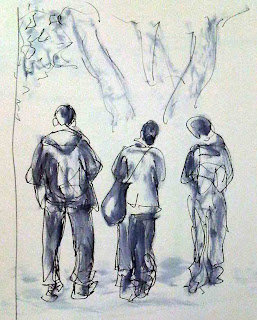 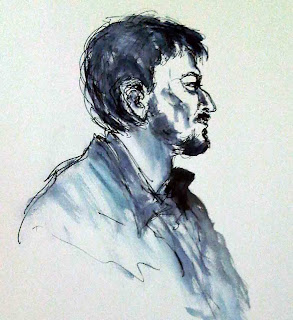 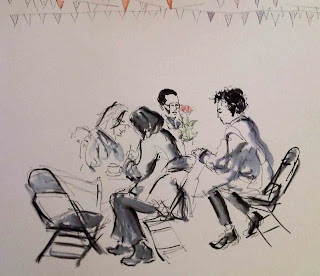 Posted by Isobel Williams at 21:56